By Alastair Newport On May 20, 2019
Guest Contributor 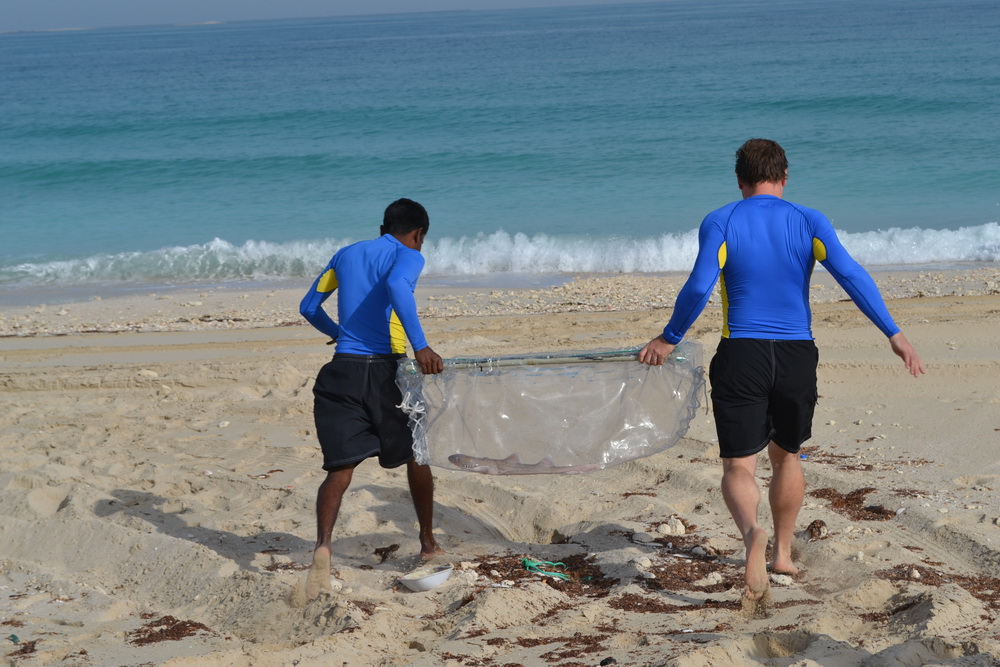 Atlantis, The Palm underlined its commitment to marine sustainability with the release of 15 baby sharks and two stingrays into the ocean. The iconic entertainment resort teamed up with Dubai Municipality and Dubai’s Ministry of Climate Change and Environment for the release as part of its ongoing efforts to ensure the future prosperity of the marine environment.

Ensuring the health and prosperity of the ocean is a major focus for Dubai’s authorities as the city strives to protect the environment for future generations. As the city’s iconic ocean-themed entertainment resort, Atlantis regularly carries out a number of sustainability focused projects such as education programs and wildlife conservation initiatives. These include numerous beach cleanups, mangrove planting and wildlife releases throughout the year.

Natasha Christie, director of The Lost Chambers, Atlantis, The Palm, said: “The sustainability and prosperity of the marine environment is extremely important to Atlantis. Atlantis is home to more than 65,000 marine animals and we go to every length possible to make sure each and every animal is healthy and cared for.

“We regularly carry out a number of initiatives such as wildlife releases and beach cleanups as we believe everyone has a part to play in making sure future generations can enjoy Dubai and the ocean as much as we are able to.” 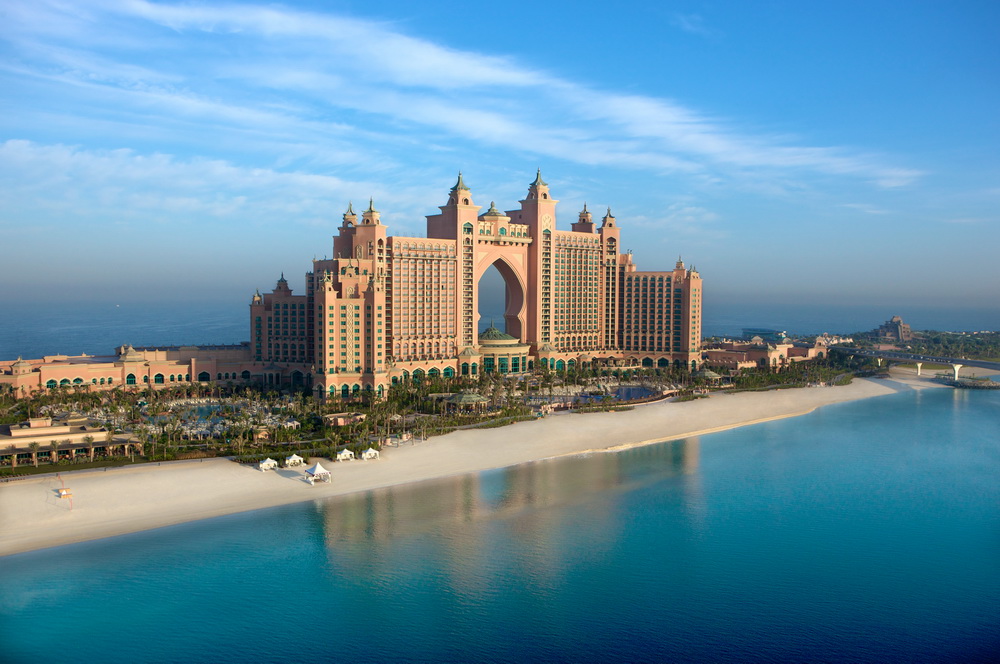 The latest effort saw 15 young Arabian carpet sharks and two honeycomb stingrays released into the ocean at the Jebel Ali Wetland Sanctuary in Dubai on the 2 April. Each of the marine animals, aged between ten months and one-year-old, had been born and cared for in the Atlantis’ fish hospital before being deemed fit to enter the ocean. 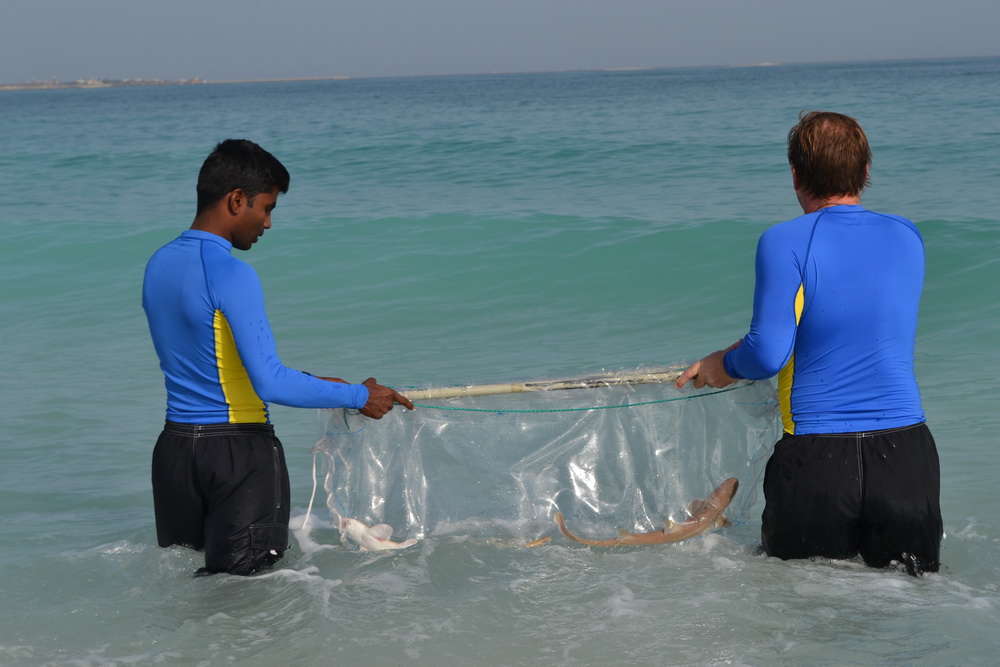 A team of marine experts carefully studied each one based on its size and how well they were feeding before deciding they were strong enough to be released into the open ocean. The release was carried out in the presence of Dr Thani Ahmad Al Zeyoudi, minister of climate change and environment and Khalid Sharif Al Awadhi, executive director of the environment, health and safety control sector of Dubai Municipality, and other distinguished guests.

From cheapest to most expensive! These are top European…