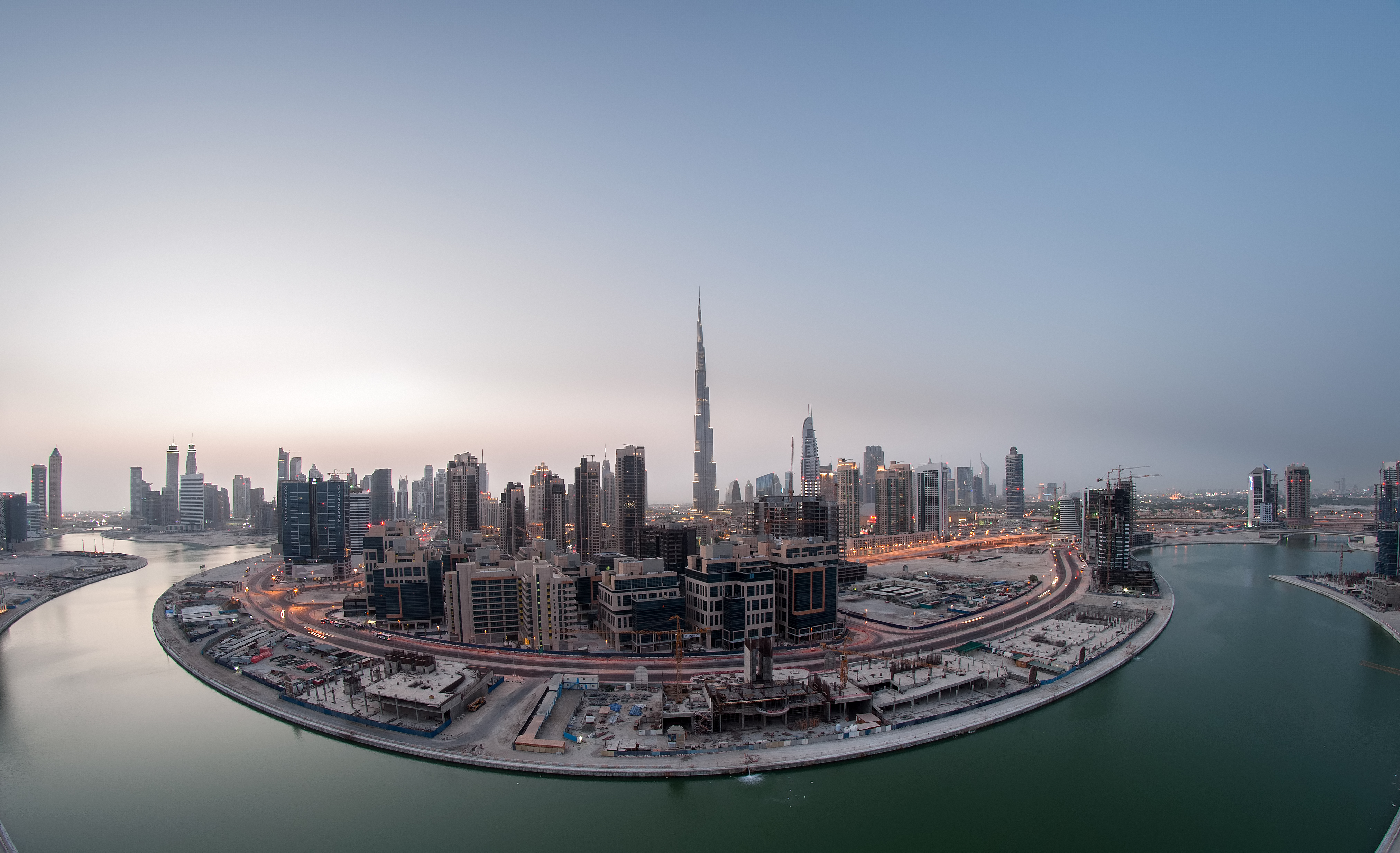 Solidifying its position as one of the world’s leading meetings, incentives, conferences and exhibitions (MICE) destinations, Dubai has retained its first position in Top 10 meeting destinations for meetings and events in the Middle East and Africa (MEA) unveiled by Cvent, a meetings, events, and hospitality technology provider.

Two other UAE cities were also featured in the list – Abu Dhabi (up two spots to second) and Ras Al Khaimah (new addition to the list). As the country continues to flourish as a global business hub, the UAE is also fast establishing itself as home to some of the most prestigious events globally, including the upcoming World Expo 2020 in Dubai which will further cement its position as a top MICE destination.

Steen Jakobsen, assistant vice president at Dubai Business Events & City Operations said: “For Dubai to be once again named as top meetings destination in the MEA region is a testament to the city’s visionary leadership, as well as the efforts of all our partners and stakeholders. Business events play a critical role not only in driving visitation and making a direct economic impact but also contributing to the development of key sectors and encouraging knowledge exchange.”

“Business events add USD 1.5 trillion to the global GDP and because of this positive economic impact, the cities featured in this year’s Top Meeting Destinations lists have put significant time and resources into attracting more MICE business to their locales,” said Chris McAndrews, vice president of marketing for Cvent Hospitality Cloud.

Arabian Travel Market to return in May 2021

Events crucial for Middle East to realise tourism market of USD 133.6 billion by 2028