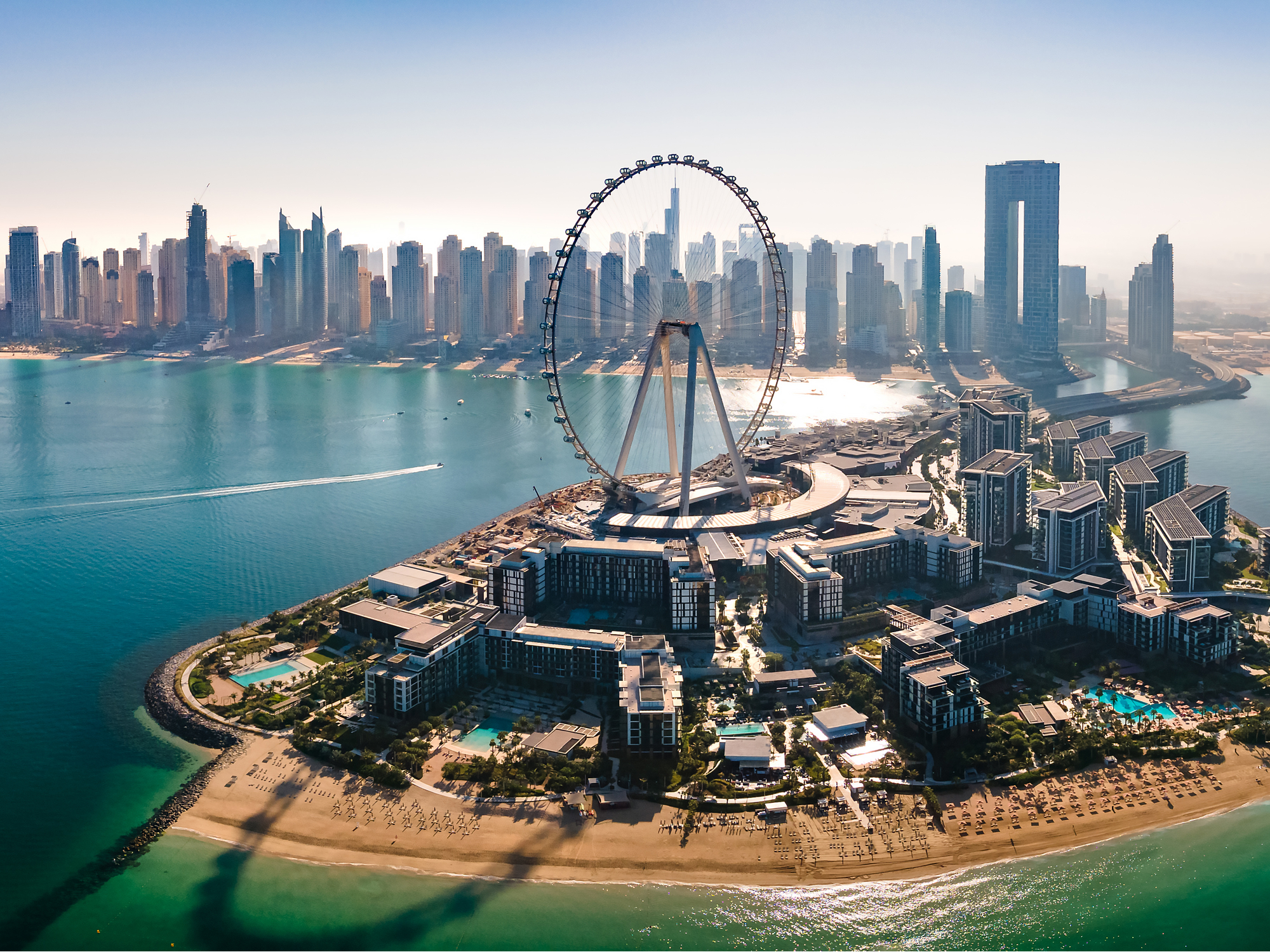 The Department of Economy and Tourism in Dubai has announced that 10,707 Instant Licences were issued during the first 10 months of 2021, among which 63% were professional and 37% were commercial. The Instant Licence is a path-breaking service whereby businessmen can establish and conduct business in Dubai easily with the option to issue an electronic Memorandum of Association (MOA), and a virtual site for the first year only, reported Wam.

Through the Instant Licence, the department aims to drive the sustainable economic development and competitiveness of Dubai. The Department supports the structural transformation of the city into a diversified, innovative service-based economy with an enhanced business environment as well as accelerate productivity growth.

According to the report, Bur Dubai accounted for the largest share with 9,451 licences followed by Deira (1,256), while the top sub-regions during the first 10 months of 2021 were: Al Fahidi, Burj Khalifa, Al Marrar, Al Karama, Al Mankhool, Trade Centre 1, Naif, Port Saeed, Al Nahda 1 and Al Muraqqabat.

The service reduces human interaction through automated licensing procedures and easy access to a business licence. It guarantees that entrepreneurs can start their business activity immediately after the licence is secured, and then complete the remaining requirements of the licence, such as approvals from other relevant government entities.

The licensee is also given membership in Dubai Chamber instantly, an establishment card of the General Directorate of Residency & Foreigners Affairs as well as three work permits for employees from the Ministry of Human Resources & Emiratisation once the trade licence is issued.