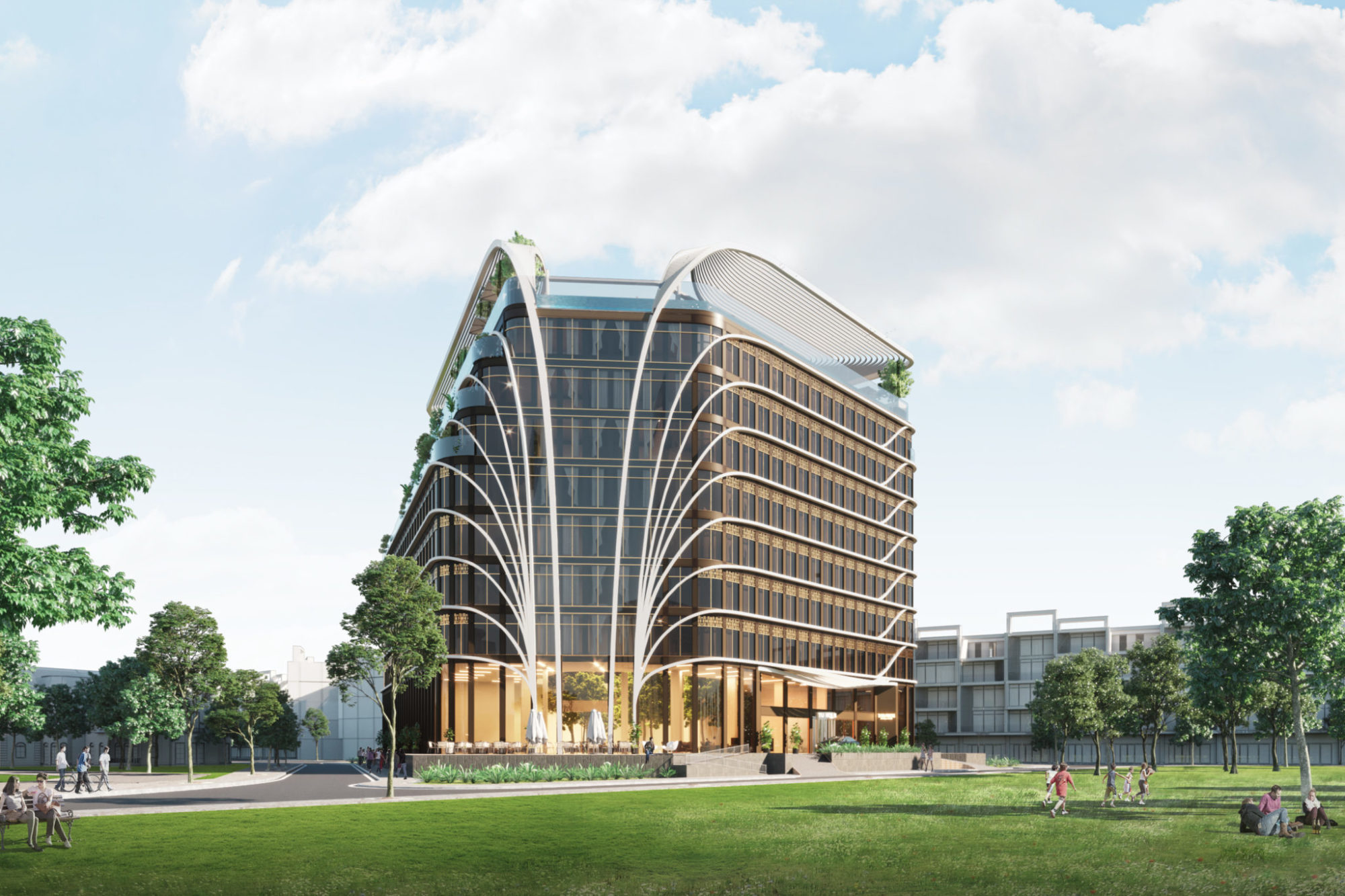 The upscale property will put guests at the heart of a vibrant lakeside community renowned for its international restaurants, trendy cafes, chic nightlife venues, and fascinating lakeside temples. Noi Bai International Airport is only 30 minutes away by car, while Hanoi’s Old Quarter, the city’s business hub and main tourist destination, can be reached in just 15 minutes.

In line with Dusit’s mission to uniquely deliver Thai-inspired gracious hospitality to the world, the hotel will feature a distinctive blend of Thai and Vietnamese design elements. Many of the guest rooms will offer views of the lake and its surrounds.

Lim Boon Kwee, chief operating officer of Dusit International said: “As a destination, Hanoi keeps going from strength to strength. Last year the city welcomed more than 6 million foreign visitors in the first 11 months – up 12% year-on-year. The country’s strong GDP growth rate is also driving a rapidly growing segment of high-spending domestic tourists. With this in mind, now is the perfect time to expand our operations in Vietnam’s capital city.”

United Airlines to fire 232 employees who refused to get vax

Qantas to order more than 100 new jets to replace domestic…

Getting the MICE industry back together