Dusit International expands in ME with first hotel in Qatar 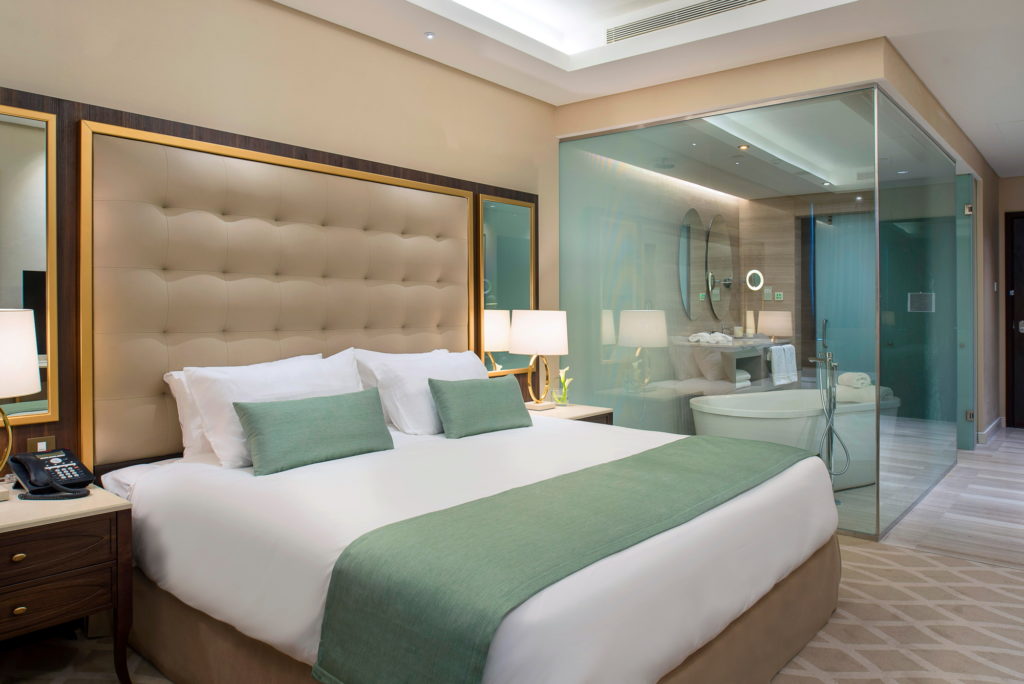 Extending its long-term partnership with Dusit International, the Al Majed Group will be operating the Dusit Doha Hotel, a 357-key hotel that will comprise 261 guest rooms and suites, along with 96 serviced apartments. Each guest room will have a minimum floor area of 41 sqm—one of the largest of its kind in Qatar’s West Bay area.

The five-star property is within walking distance from the Doha City Centre, Gate Mall and the Doha Exhibition and Convention Centre. It’s also in close proximity to popular tourist spots such as the Souq Waqif, Katara Cultural Village and The Pearl, and will be a 25-minute drive from the Hamad International Airport.

According to Ahmed Mahdi Al Majed, chairman at Al Majed Group, the new property is also preparing to host travellers who will be visiting Qatar for some of the world’s biggest sporting events.

Al Majed commented: “Qatar is set to host two of the world’s largest sporting events: the FIFA World Cup 2022 – in which the country is expecting to host more than one million international visitors for the World Cup itself, and the World Athletic Championship in 2019 which serves as a right time for us to open Dusit Doha Hotel to welcome the organisers, sponsors, and consultants who will be making Doha their home for the next few years. Dusit – being the first 5-star hotel in Qatar with Thai culture and heritage, would enable the vast Thai experience to the valuable customers.” 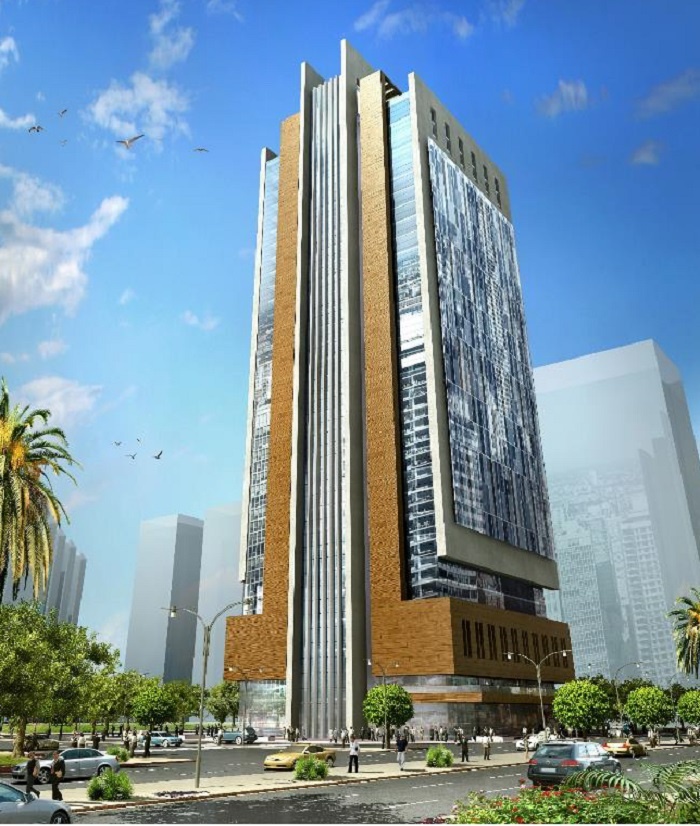 “It’s an exciting time for Qatar”

Suphajee Suthumpun, group CEO at Dusit International, also commented: “It’s an exciting time for Qatar and we’re delighted to announce the Dusit Doha Hotel, our second property with the Al Majed Group. The hotel will be designed keeping in mind the latest developments in the vibrant city, to resonate with both business and leisure travellers alike”.

Dusit Doha Hotel will offer a choice of club, suites, deluxe and premium deluxe, while the hotel apartments will provide a range of one, two and three-bedroom configurations, complemented by the hotel facilities. Furthermore, the hotel’s location in West Bay offers Doha’s most prestigious neighbourhood and provides views across the bay and the Arabian Gulf.

With 27 properties currently in operation across four brands in eight countries, Dusit International is in a significant growth phase which will see the number of Dusit properties reach over 50 within the next three to four years across key markets worldwide.

Flight attendant berates passengers who made job a…

‘Tourism 365’ launched to support the growth of Abu Dhabi as…