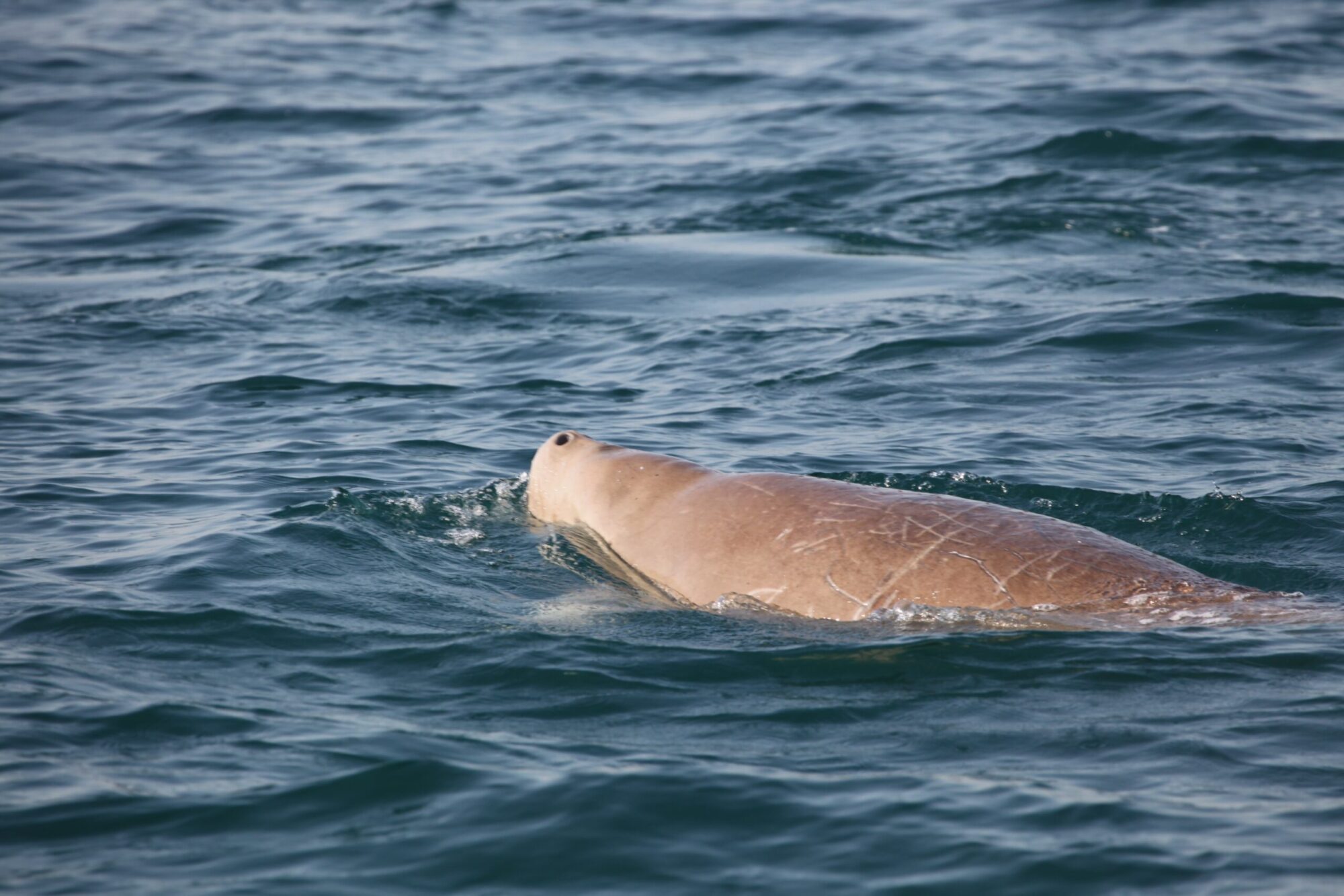 To mark Earth Day today on 22 April, Qatar National Tourism Council (QNTC) is celebrating the conservation of a favourite local aquatic mammal, the dugong, which is the subject of an upcoming exhibition at the National Museum of Qatar. Shining the spotlight on these gentle giants, QNTC is encouraging tourists to learn more about the dugong’s underwater world off the Arabian Gulf and the efforts to protect the vulnerable species and their habitat.

Home to the second largest population of dugongs globally, Qatar’s continued efforts to study and protect the marine mammals resulted in a rare sighting of a group of 840 dugongs in 2020. 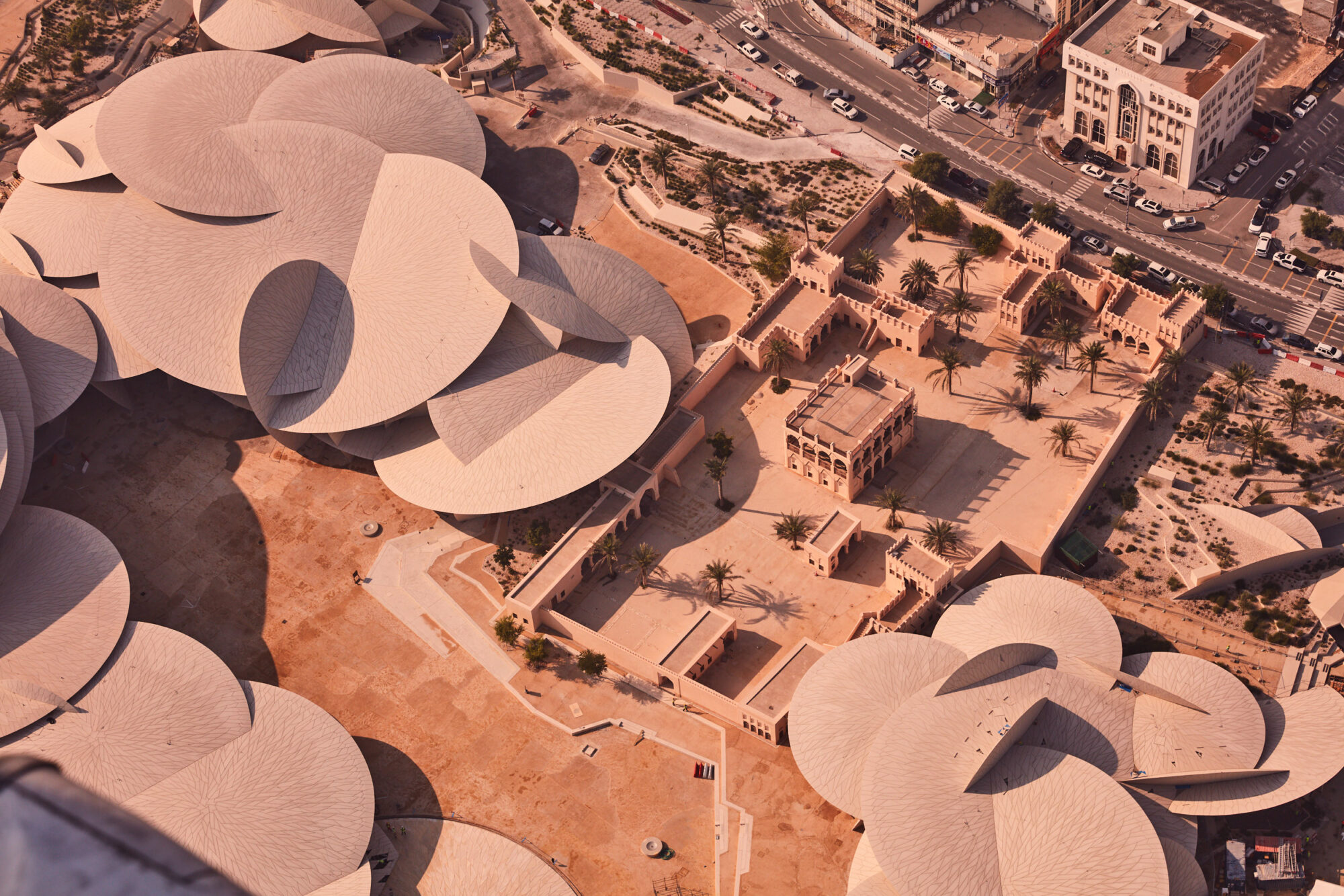 Collaborative efforts to educate the public on this iconic marine mammal have also culminated in the upcoming exhibition ‘Seagrass Tales, Dugongs Trails’ at the National Museum of Qatar, opening under the patronage of Sheikha Al Mayassa bint Hamad, chairperson of Qatar Museums.

The special exhibition, which will open this summer, will raise awareness of the importance of dugongs and what can be done to protect them, and also provide insight into the sea mammal’s ancestry, habits, habitat, and the threats they face. Dugongs are not easy to spot due to their shy nature, but for reasons yet to be discovered by the marine scientists studying them, they seem to gather between January and early March.

A unique characteristic of the dugongs surrounding Qatari waters is that they can be found in large herds, which is not common behaviour for this sea mammal. Scientists are researching why they act in such a manner in Qatari waters.

Popularly known as ‘sea cows’ these large, herbivorous creatures can be found in the sea water surrounding Qatar. Globally dugong numbers are in decline and are classified as vulnerable to extinction by the International Union for the Conservation of Nature1. Qatar has spearheaded several initiatives led by the Ministry of Municipality and Environment, ExxonMobil Research Qatar (EMRQ), National Museum of Qatar, the UNESCO Office for the Arab States of the Gulf and Yemen, Qatar University (QU) and Texas A&M at Galveston to raise awareness about the dugong and to gain a greater understanding of the sea mammal, which will lead to a better means of protecting them.

Chief operating officer of QNTC, Berthold Trenkel, said: “QNTC continues to support sustainability initiatives in order to protect and improve wildlife experiences for visitors. Dugongs hold such special cultural and environmental significance to Qatar that the National Museum of Qatar has declared the animal its mascot and will open a special exhibition about the species this summer.”

Believed by many to be the inspiration for mermaids, dugongs are shy marine mammals and cousins of the manatee. Conservation efforts have included research and analysis of Qatar’s dugong population, developing local education initiatives and the creation of specialised habitat areas.

Ismail Al-Shaikh, Technical Research Supervisor for ExxonMobil Research Qatar, commented: “We have been studying dugongs at our centre for more than seven years now as part of ExxonMobil’s ongoing commitment to support environmental management efforts in Qatar.  Dugongs play an important role in marine ecosystems – they contribute to maintaining healthy seagrass meadows that help ensure vegetative balance for a healthy ecosystem. With the species currently classified as vulnerable, we hope that our research will continue to support the population growth of these serene animals, so that they can continue to flourish in Qatar and beyond.”

According to the research dugongs first entered the waters of the Gulf within the past 7,500 years. The animals are considered to be perennial, meaning they can grow to be very old, with the oldest animal on record aged at 73 years.