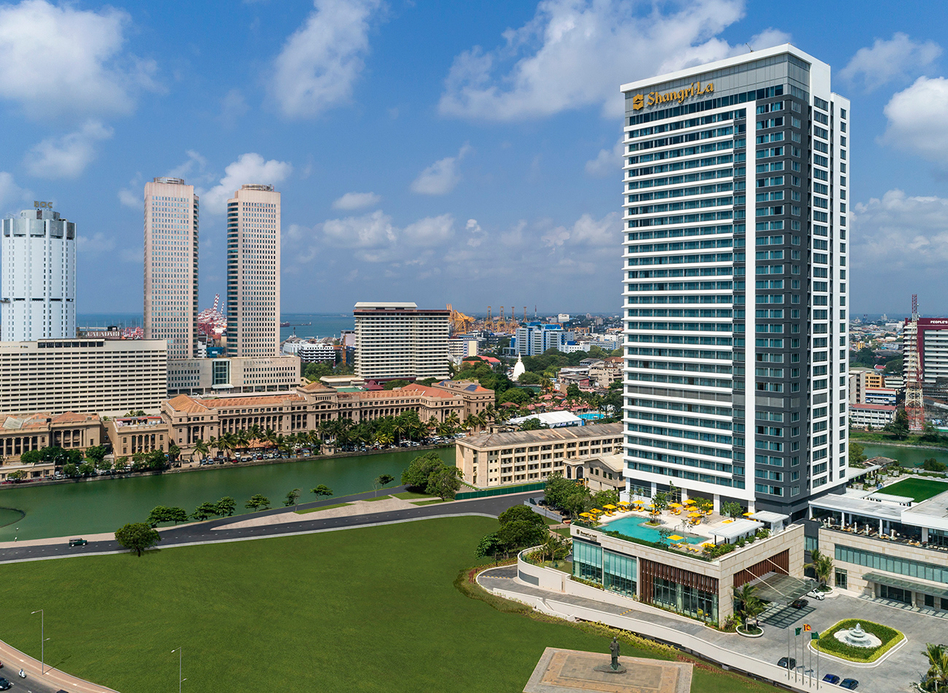 At least 207 people were killed and hundreds injured in a series of bomb explosions across Sri Lanka on Easter Sunday, one of the widely celebrated for Christians.

There are eight blast sites reported, including churches and high-end hotels like The Shangri-La, Cinnamon Grand, and Kingsbury. Locals and tourists were among the dead.

Bodies are arriving at hospitals in cities of Batticaloa, Negombo, and capital city Colombo.

Meanwhile, information about the perpetrators of the coordinated attacks is still scarce. Many think that it is an attack in Christianity. Buddhism is considered the State religion of Sri Lanka. However, the constitution also provides for freedom of religion and right to equality among all its citizens. Sri Lanka’s population practices a variety of religions.

As of the 2011 census, 70.2% of Sri Lankans were Theravada Buddhists, 12.6% were Hindus, 9.7% were Muslims (mainly Sunni) and 7.4% Christians (6.1% Roman Catholic and 1.3% other Christian). Religious map shows that there is a high number of Christians living in Northern and Northwestern province where the explosions happened.

The fatal explosions ended the relative peace in Sri Lanka following the end of its civil war in 2009. Sri Lanka has since turned itself into a popular destination.