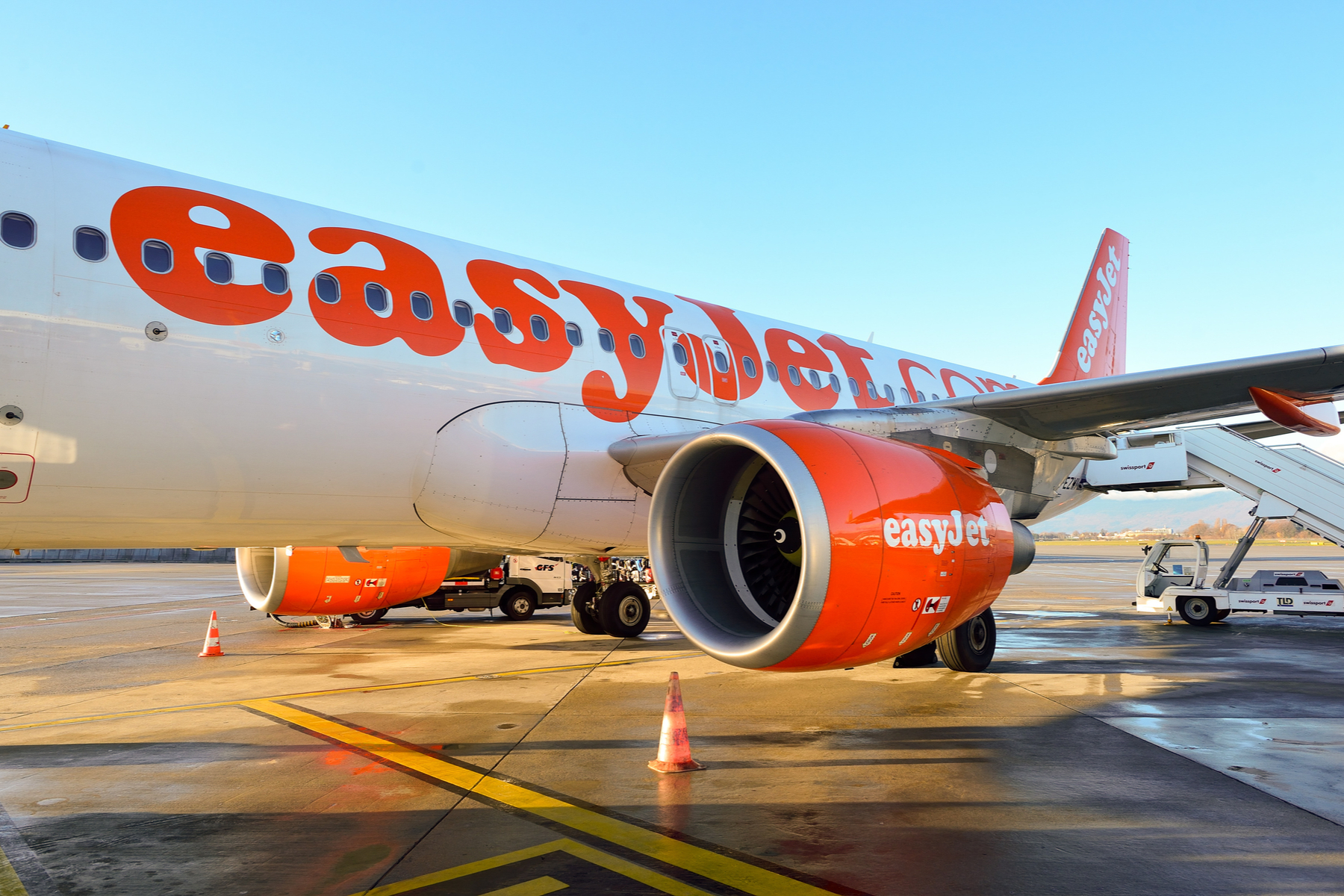 After announcing that the majority of its fleet would be grounded earlier, easyJet has now decided to ground its entire fleet in response to COVID-19. As well as grounding the fleet, the budget carrier has announced that cabin crew will be furloughed for two months and will be paid 80% of their salary via the UK government’s job retention scheme.

The airline has already operated more than 650 flights to get stranded travellers back home.

Johan Lundgren, chief executive of easyJet said: “I am extremely proud of the way in which people across easyJet have given their absolute best at such a challenging time, including so many crew who have volunteered to operate rescue flights to bring our customers home.”

easyJet launched its winter sale early to encourage bookings with long lead times. The airline has also launched a partnership with Wright Electric to develop an engine for a flagship 186-seat electric aircraft named Wright 1. Wright plans to conduct ground tests of its motor next year and commence flight tests in 2023.

EasyJet has added a service to Amsterdam from Southend Airport