Eat clean and travel! Vegan tourism picks up steam in 2022 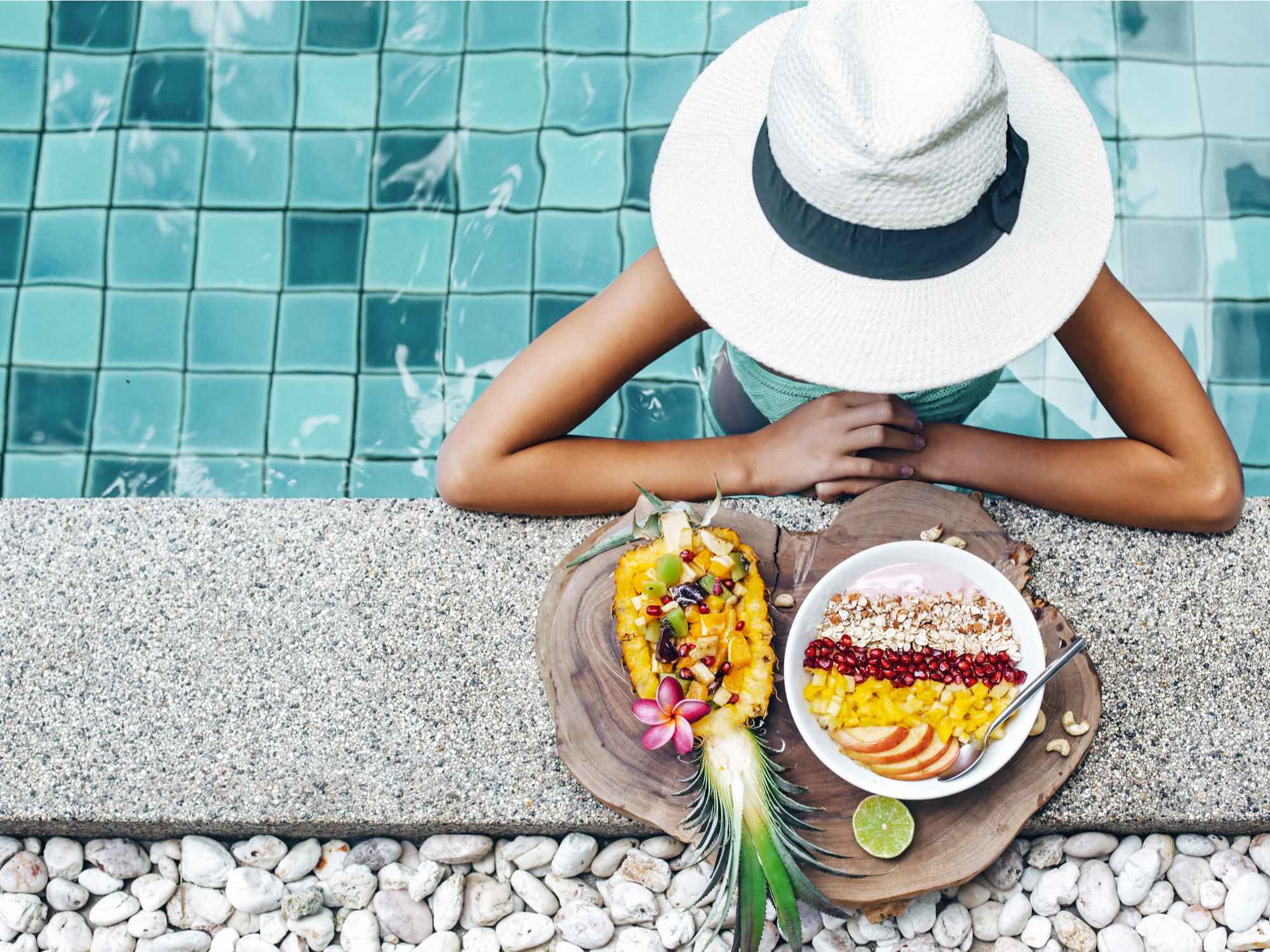 The Vegan Travel Association (VTA) has announced the 2022 Travelling in a New Vegan World Summit (NVW22). This virtual event will take place over 17 days on the platform Hey Summit – a global collaboration software used to host summits, talk-series, conferences and events.

The Travelling in a New Vegan World Summit will take place January 15- 31, 2022 with an Opening Session on January 14 and best of all – admission is free. The Vegan Travel Association is a collective of travel professionals who support travellers and travel businesses from all over the world that identify as vegan or plant-based – a first for any association in Canada. The VTA includes businesses from Canada, USA and across the world. The founding organizations/members are Vegan Vacations, Green Earth Travel, World Vegan Travel, Veg Voyages, Vegan Travel Club, Margie Travels & Jennifer Kern-Kaminsky, CTA.

“Veganism is more than just a way of eating” says Jason McGregor, owner of Vegan Vacations. “Vegan travel means you will not be faced with any element of your vacation having an adverse action on animal life – no leather chairs in the room, no feather pillows or comforters on the bed, no “tested on animal” hygiene products in the bathroom and dining options that are designed to support vegan health. The days of only accommodating vegans by removing elements from regular menu items are behind us.”

This is the second year the Travelling in a New Vegan World Summit has been held. It started in 2021 with a small group of presenters, just a handful of presentations and the response was phenomenal.

“We knew there was a huge need to support vegan travellers” says Donna Zeigfinger, owner of Green Earth Travel. “The feedback from the first annual summit was so positive and encouraging. Clients and new prospects alike were thrilled to participate in such a supportive event that it was a no-brainer to carry the summit forward year after year.”

This year’s summit event itself will not only educate and inspire vegan travellers, it will also allow the businesses that support these travellers to connect directly with people from all across the world.