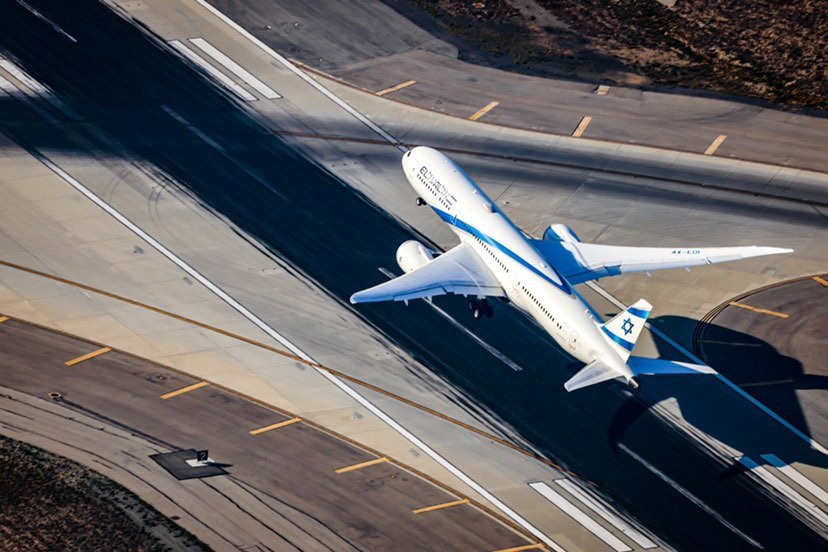 Israeli airline El Al says it plans to launch scheduled flights between Tel Aviv and Melbourne in the coming months, a route made possible following a recent opening of Saudi air space.

Speaking at the Google Tourism Conference in Tel Aviv last week, El Al boss Dina Ben-Tal Ganancia said that the new air space access means it could fly its Boeing 787 Dreamliners on the 15hr route from its hub at Ben Gurion International Airport to Melbourne, marking its first regular foray into Australia.

El Al has been seen in Australian skies before, with three repatriation flights to Melbourne in the early days of the pandemic to help its Jewish diaspora return home. These flights also served as a trial as to ongoing viability of a direct route between the two cities.

“So in that respect, the operational trial is maybe the most important part of this trial, and alongside with the commercial part these three flights should give us a good picture of that aspect”.

Ganancia said that while most of El Al’s Melbourne-based passengers on the three test flights conducted in 2020 ended their journey at Tel Aviv, an on-going scheduled service would realise the city’s role as a connecting hub to the rest of Europe.

“El Al offers many, many destinations in Europe, most of them on a double daily basis, and Ben Gurion Airport has a very smooth connecting process”.