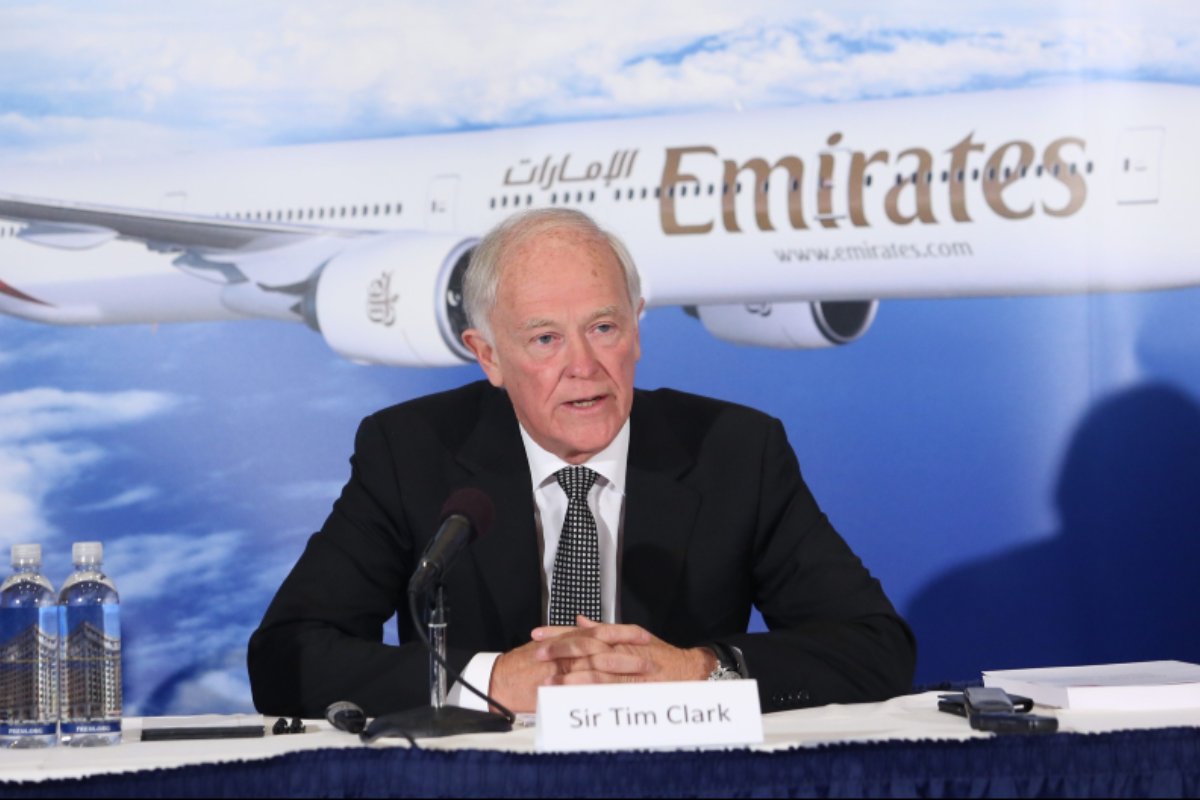 Dubai-based Emirates has confirmed that Tim Clark will retire as the president of the airline at the end of June 2020 after more than three decades.

Sheikh Ahmed bin Saeed Al-Maktoum, chairman of Emirates informed that Clark would stay on as an adviser to the company. “Through wars, economic recessions, disasters natural or manmade, and various industry upheavals, Tim has ably steered and grown Emirates to its standing today as the world’s largest international airline, and an eminent player in the global airline industry,” Sheikh Ahmed said.

Clark, 70, joined the airline as a founding member in 1985, having previously worked at Gulf Air and Caledonian Airways. He became Emirates’ president in 2003. Knighted in 2014 for his services to British prosperity and the aviation industry, Clark has since been referred to by many in the industry, including those at Emirates, as ‘Sir Tim’.

Emirates announces one way ‘outbound only’ service to Europe