Employment and dementia are no longer oil and water 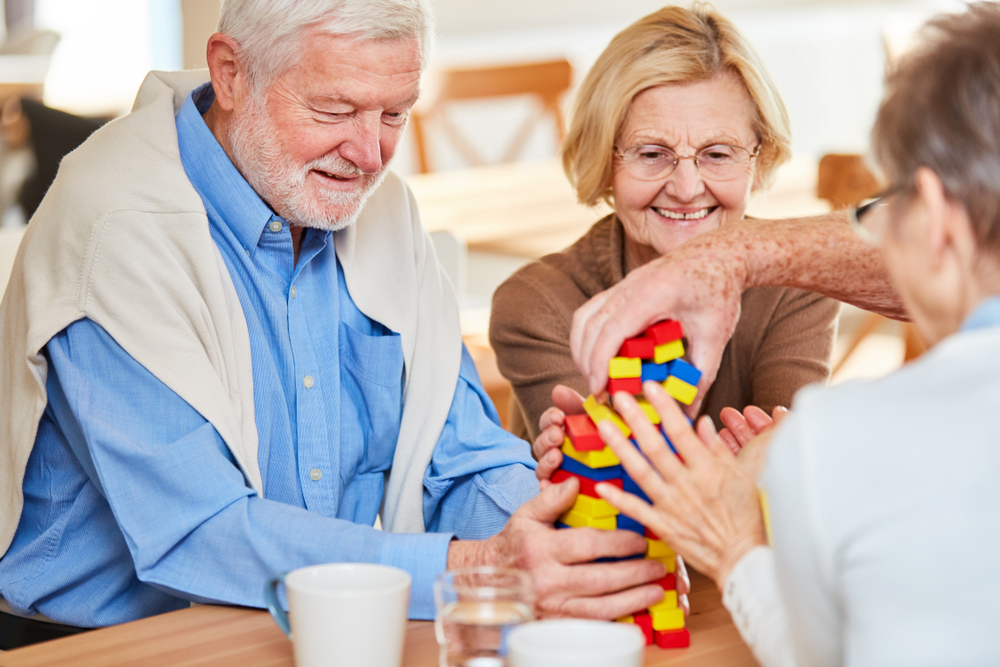 With 47 million people living with dementia, there is no denying that is currently one of the major health crises we are facing. Unfortunately, there is no treatment that will prevent, slow down and cure the disease.

Some people incorrectly believe that dementia is an inevitable part of old age. The truth is that dementia is caused by diseases that affect the brain, the most common of which is Alzheimer’s disease.

People suffering from dementia leave their employment either due to embarrassment or feeling they can no longer perform their work like they used to and they deemed worthless. It is unfortunate that many patients are diagnosed with dementia when they are at their most experienced in their working life.

What businesses can do for people with dementia? A lot!

In a video message to the Financial Times Dementia Summit, Virgin Group founder Richard Branson stressed the importance of supporting people with dementia.

Most of us know someone affected by dementia – that’s why all businesses should become #dementia-friendly businesses. Read more on my blog. @alzheimersresearchuk @alzheimerssoc

In a post, Branson claimed that Jo Barnett, executive director of Virgin Money Giving, graced the event. She discussed Dementia Revolution which was selected Charity of the Year for the 2019 London Marathon. The joint campaign by Alzheimer’s Research UK and Alzheimer’s Society represents Virgin Money’s most successful charity partnership to date.

The Dementia Summit reminded businesses of their role in supporting people with dementia. Alzheimer’s Society confirmed the heavy economic toll dementia takes. This year alone, at least 45,000 people are said to be retiring from the workforce due to dementia. The loss of their skills and experience comes at a cost of roughly GBP1 billion to the UK economy.

“To throw out their skills, knowledge and abilities without considering how much they still have to offer is ignorant, lacking compassion and wasteful.”

Jeremy Hughes, CEO of Alzheimer’s Society, said: “Many people are diagnosed with dementia when they are at their most experienced in their working life. To throw out their skills, knowledge and abilities without considering how much they still have to offer is ignorant, lacking compassion and wasteful. We all have a duty to help people affected by dementia feel included in their community, be treated equally and feel accepted, so that they can live better lives.”

Virgin wants people to know that it is ok to talk about dementia as it can affect all of us. And we, through collective effort, can make a real difference and reduce the devastation of the condition for generations to come.