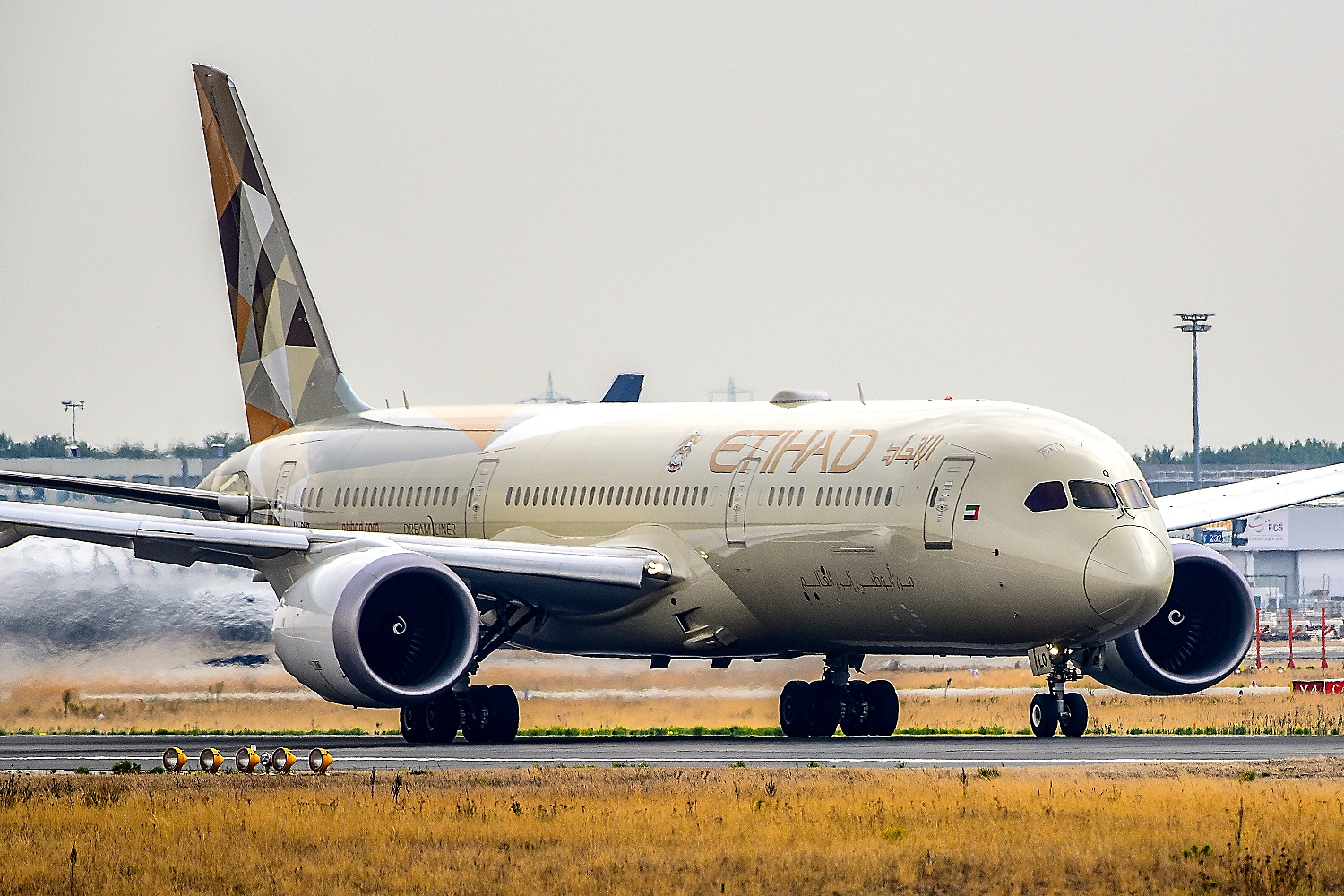 Etihad Aviation Group, owner of the national airline of the UAE and Air Arabia, the Middle East and North Africa’s first and largest low-cost carrier, have announced the signing of an agreement to launch Air Arabia Abu Dhabi, the capital’s first low-cost carrier.

Etihad and Air Arabia will establish an independent joint venture company that will operate as a low-cost passenger airline with its hub in Abu Dhabi International Airport. The new carrier will complement Etihad Airways’ services from Abu Dhabi and will cater to the growing low-cost travel market segment in the region.

Tony Douglas, group chief executive officer of Etihad Aviation Group said: “Abu Dhabi is a thriving cultural hub with a clear economic vision built on sustainability and diversification. With the emirate’s diverse attractions and hospitality offerings, travel and tourism play a vital role in the economic growth of the capital and the UAE. By partnering with Air Arabia and launching Abu Dhabi’s first low-cost carrier, we are serving this long-term vision.”

Adel Al Ali, group chief executive officer of Air Arabia said: “Home to the first low-cost carrier in the MENA region, the UAE has developed over the years to become a world-leading travel and tourism hub. We are thrilled to partner with Etihad to establish Air Arabia Abu Dhabi that will further serve the growing low-cost travel segment locally and regionally while capitalising on the expertise that Air Arabia and Etihad will be providing.”

Based in Abu Dhabi, the new company will adopt the low-cost business model. Its board of directors, consisting of members nominated by Etihad and Air Arabia, will steer the company’s independent strategy and business mandate.