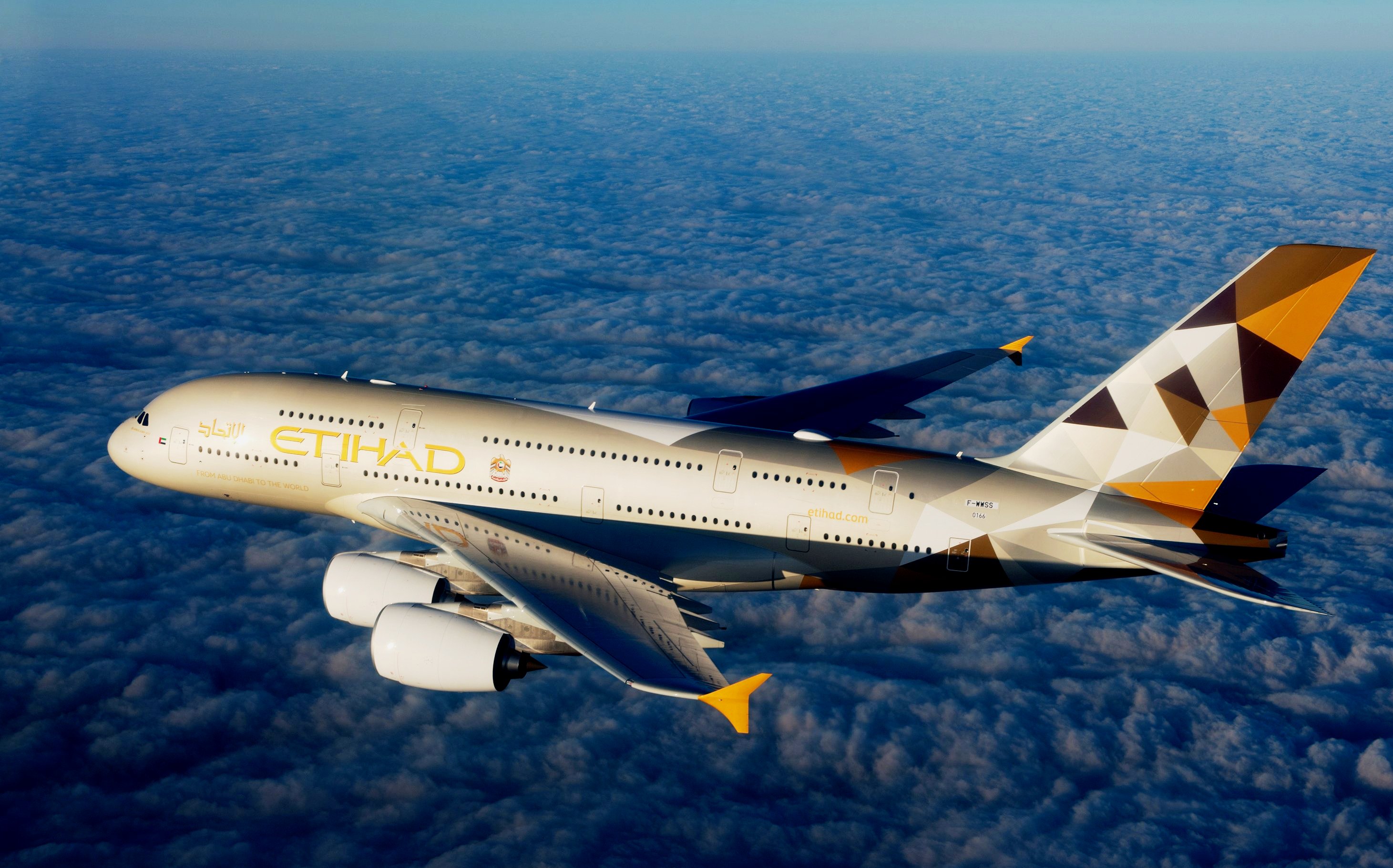 Etihad Airways, the national airline of the UAE, is celebrating the 15th anniversary of its operations between the UAE and Bahrain. Since launching services to Bahrain on 22 August, 2004, Etihad has carried more than 2.5 million guests between the two countries.

Today, the airline operates 28 flights per week and carries 200,000 guests annually to and from Bahrain, using an Airbus A320 aircraft.

Earlier this year, Etihad Airways and Bahrain national carrier Gulf Air signed a codeshare agreement in which each placed their flight codes on services operated by the other between and beyond Abu Dhabi and Manama, strengthening the offering of both airlines.

Robin Kamark, chief commercial officer of Etihad Aviation Group said: “We are delighted to celebrate the 15th anniversary of our flights to Bahrain, which was one of the first routes we served after Etihad was established in November 2003. Bahrain has evolved as a significant market for Etihad, notably because of its strong relationships, long history and shared culture with the UAE, and we will continue to build upon these foundations.”

The UAE has boasted robust economic ties with Bahrain throughout history. The business links between them are now stronger than ever, with the total non-oil trade volume exceeding $7.5 billion in 2018.

Airlines continue with cuts and changes to their business model