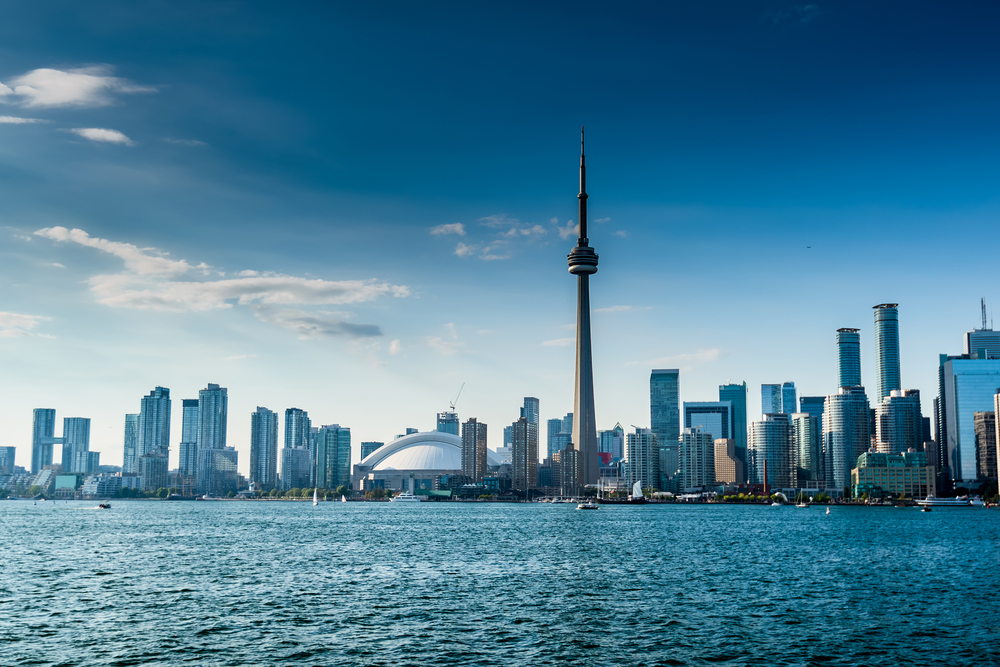 “Canada is an exciting trade, touristic, and cultural partner”

Robin Kamark, chief commercial officer, Etihad Aviation Group, said: “We are thrilled to announce more flights to cosmopolitan Toronto, one of the most successful and popular destinations on our global route network. This news has been eagerly anticipated.

“We have welcomed well over a million guests on our flights to Toronto since we launched the service almost 13 years ago. This development is great news for UAE nationals, for who Canada is an exciting trade, touristic, and cultural partner, and for Canadians, including the thousands residing here in the emirates. The UAE is also Canada’s largest export market in the MENA region, so the extra services are a boost for trade to and from the area and beyond.”

Etihad Airways first inaugurated services to Toronto in October 2005, and since then the route has proved very successful for the airline, recording consistently strong demand to and from both cities. 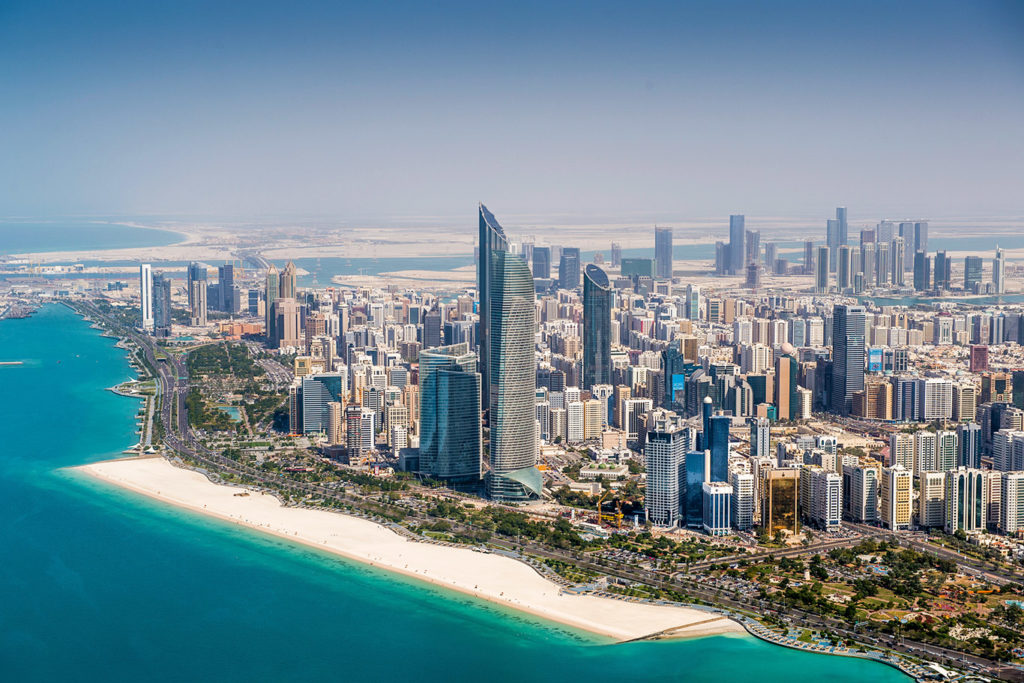 Approximately 45,000 Canadian citizens reside in the UAE, with over 150 Canadian companies registered across the country. Citizens of both countries now enjoy visa-free entry for business and tourism on stays of up to six months.

Etihad Airways has a codeshare partnership in place with Air Canada, with the Canadian flag carrier placing its ‘AC’ code on Etihad services from Toronto to Abu Dhabi and from London Heathrow to Abu Dhabi. Under the agreement, Etihad Airways places its ‘EY’ code on Air Canada’s multiple daily services from Toronto to points across Canada including Montreal, Winnipeg, Saskatoon, St.Johns, Halifax, Regina, and Fort McMurray.

The additional frequencies will also benefit Etihad Cargo customers who can expect greater schedule flexibility and a 60% cargo capacity increase on the route.

COVID-19 pushes airlines to be more convenient and creative