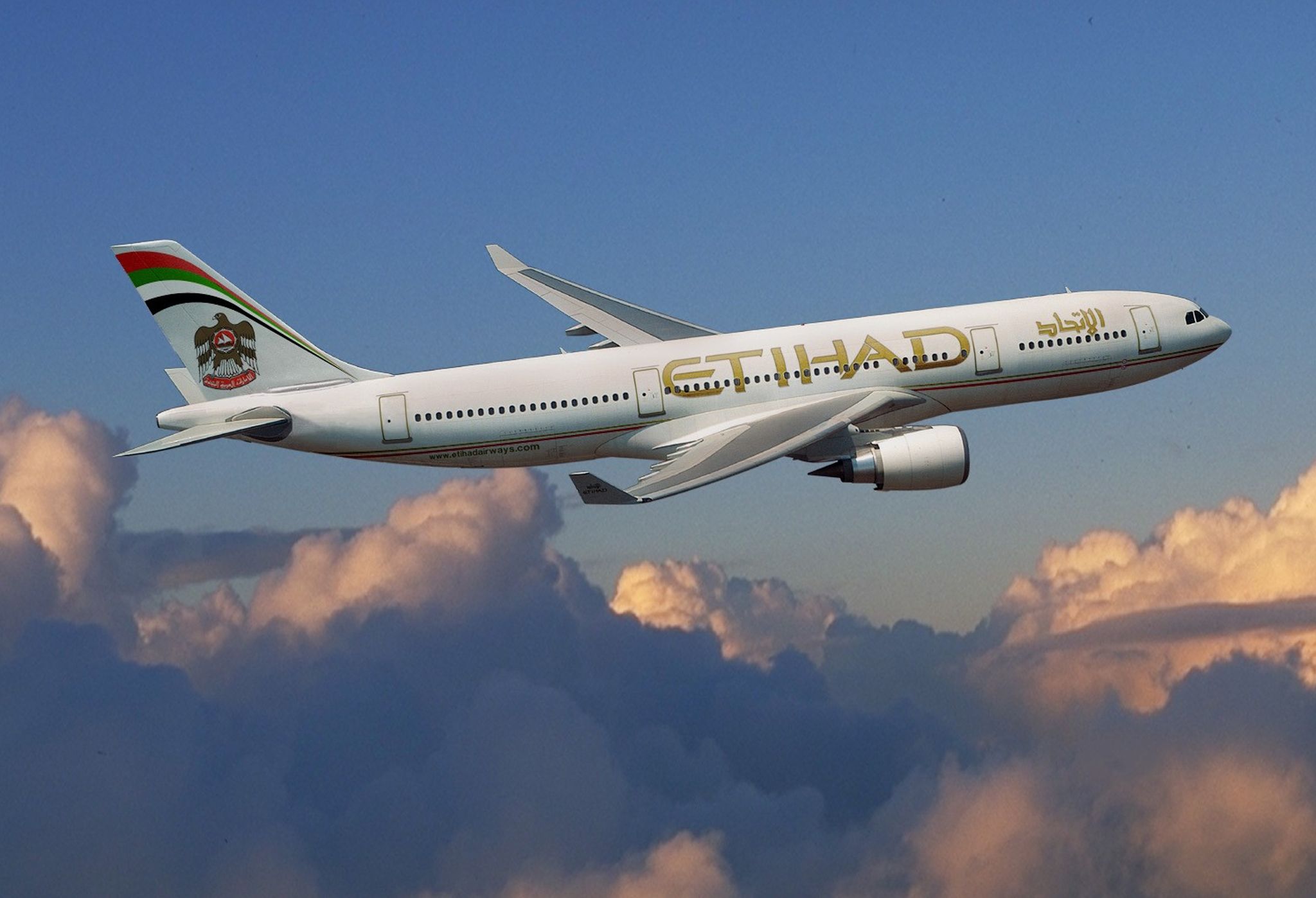 As part of celebrations for Emirati Women’s Day, Etihad Airways launched the ‘Her Abaya, My Gift’ project, in which traditional Emirati abayas, bridal outfits and amenity kits were distributed to Syrian refugee women in the Mrajeeb Al Fhood Camp in Jordan.

The gifts were delivered by a delegation of female Emirati employees from Etihad Airways, the national airline of the UAE, who travelled to the camp to spend time with the women and their children. The initiative was based on principles established by Sheikha Fatima bint Mubarak, chairwoman of the General Women’s Union (GWU), president of the Supreme Council for Motherhood and Childhood, and supreme chairwoman of the Family Development Foundation (FDF). It was undertaken as a combined effort by Etihad Airways and Emirates Red Crescent, in collaboration with the Fund for Refugee Women.

Ibrahim Nassir, chief of human resources and organisational development at Etihad Aviation Group said: “This was an event developed to celebrate and highlight in a small way the values of tolerance, overcoming challenges and supporting women’s empowerment across the region and the world.”

The event included an open panel discussion between the Etihad delegation and women from the camp, who discussed the challenges they have faced, including difficulties in their family lives, health, education and work. A common sense of persistence, dedication, patience, positivity and mutual support came through as key values of the group.

COVID-19 pushes airlines to be more convenient and creative

Back to nature in Bali: Sustainable retreat Nirjhara to open…