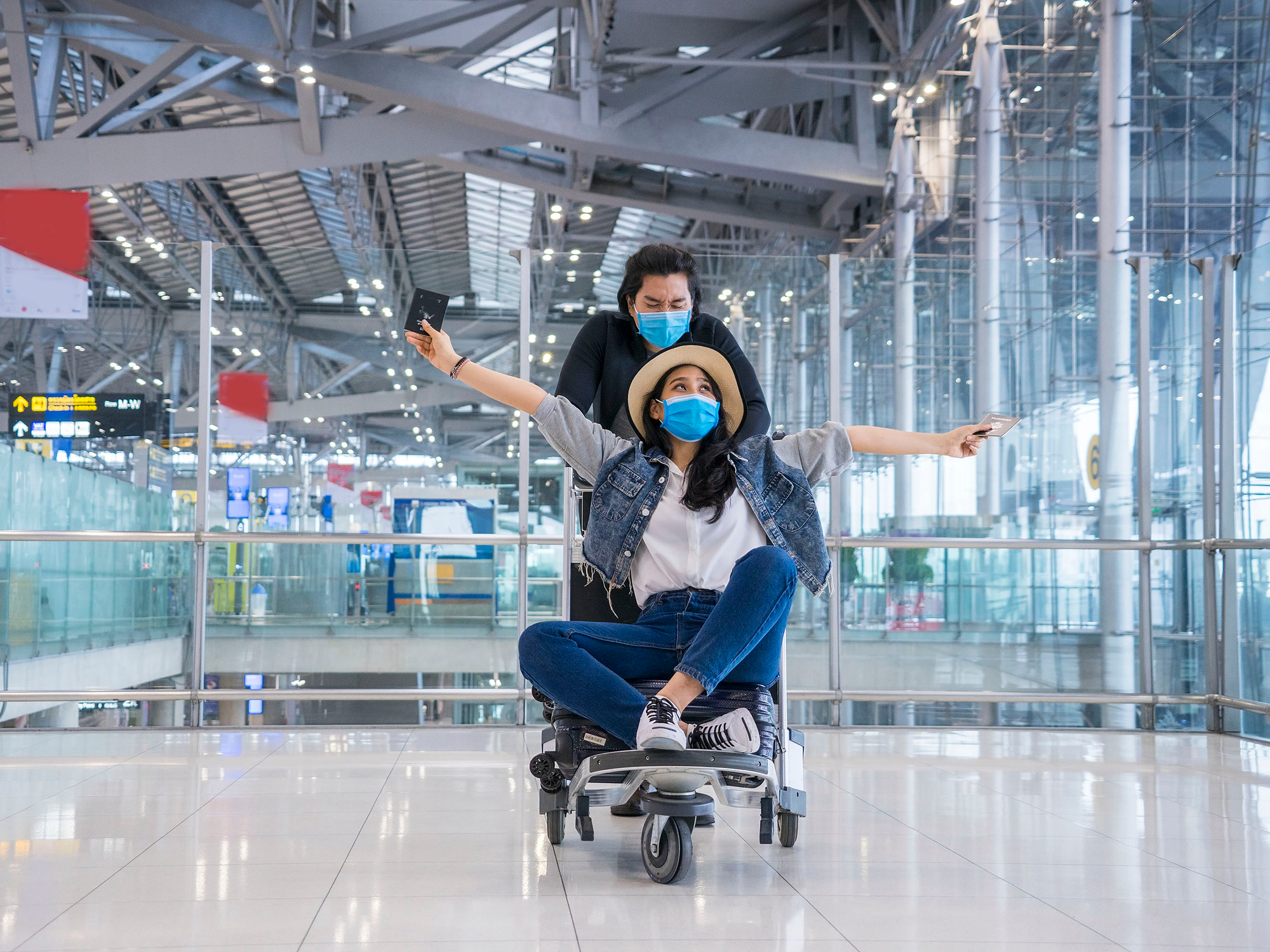 A digital certificate to kickstart foreign travel should be given to citizens across the European Union (EU) ‘without discrimination’, officials say. The aim is to enable anyone vaccinated against Covid-19, or who has tested negative or recently recovered from the virus to travel within the EU.

The 27 member states will decide how to use the new digital certificate. Vaccine passports have faced opposition from some EU member states over concerns they might be discriminatory.

Some argue that they would enable a minority to enjoy foreign travel without restrictions while others, such as young people who are not seen as a priority for inoculation, continue to face measures such as quarantine. European Commission officials have made clear they want to avoid discrimination.

Another issue raised has been that data on the efficacy of vaccines in preventing a person from carrying or passing on the virus is incomplete.

Ahead of the EU’s announcement, the World Health Organization (WHO) said that it was working to ‘create an international trusted framework’ for safe travel, but vaccinations should not be a condition.

Speaking in Brussels, European Justice Commissioner Didier Reynders said the proposed digital green certificate would be for all EU citizens, their families when they’re leaving the EU or living abroad. “It’ll also be for the European Economic Area (EEA), because we want to work with Norway and Iceland,” he said, adding that Switzerland would also be involved.

Reynders said there was still a lot to do to put the digital certificate in place, but the aim was to get it up and running before the summer tourist season. The European Commission proposal sets out that any EU member state permitting vaccinated travellers to bypass restrictions such as quarantine must accept certificates from other states within the bloc under the same conditions.

The vaccines should be approved by the European Medicines Agency (EMA). These currently include drugs developed by Pfizer-BioNTech, Moderna, Oxford-AstraZeneca and Johnson & Johnson, but not Russia’s Sputnik V or China’s Sinovac and Sinopharm vaccines.

However, the proposal adds that the guidelines should not prevent member states from deciding to accept vaccination certificates issued for other Covid-19 vaccines.