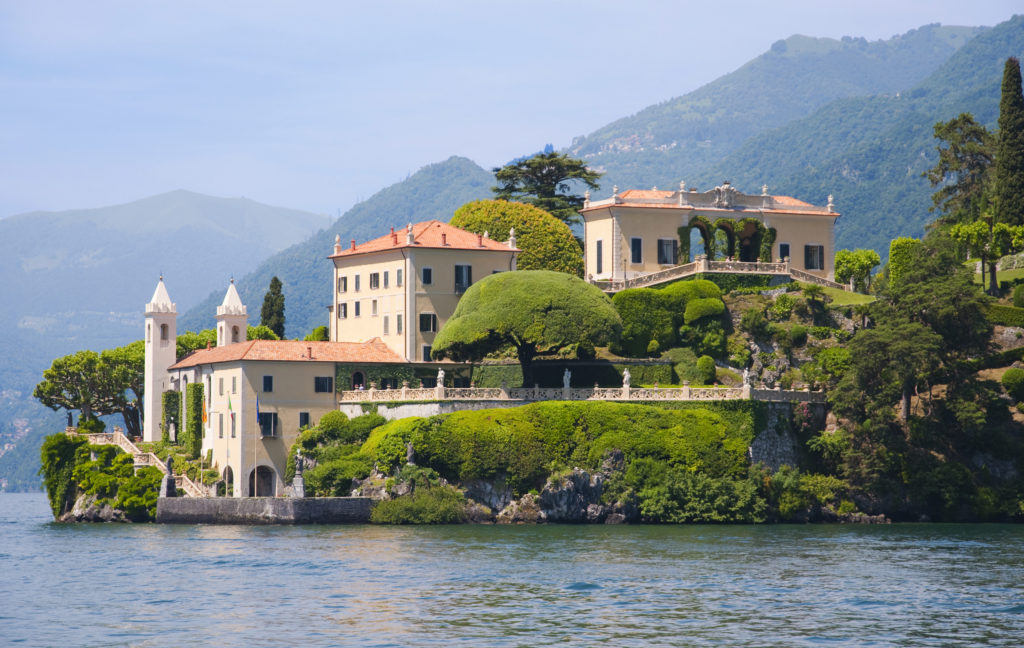 The British escorted tour operator offers an extensive range of short haul itineraries, to Europe’s most famous sights and iconic attractions, as well as undiscovered destinations that are off the tourist map. Each itinerary includes return flights from a choice of UK airports, transfers, tours, excursions and hotel accommodation, with a variety of packages available from short four-day breaks to a full two-week holiday.

Tours are offered on either a breakfast-only or a half-board basis depending on the specific itinerary, with a number of tours now offering the option to add on a pre-booked dinner package. 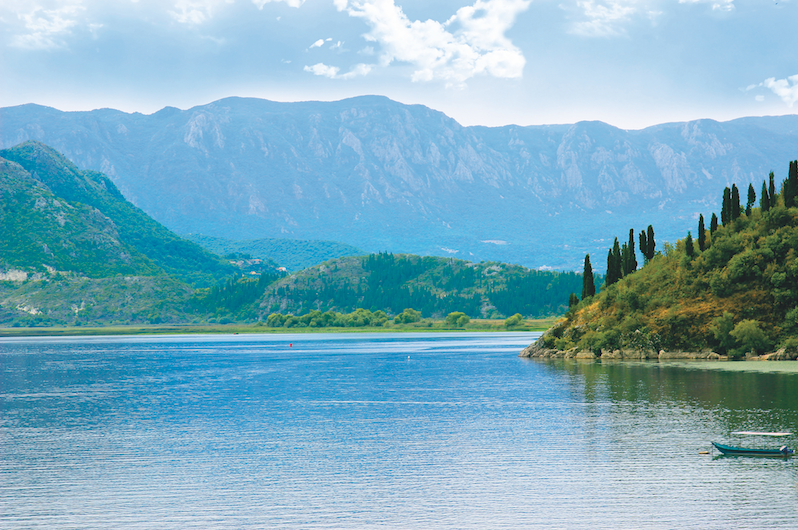 Combining history with magnificent mountain scenery and stunning coastlines to rival neighbouring Croatia, Montenegro has rapidly become one of the world’s fastest growing tourism destinations. Riviera Travel’s new Montenegro Budva, Cetinje & the Bay of Kotor escorted tour explores well-known attractions, such as Budva’s picturesque old town and the bay of Kotor, as well as hidden gems like the beautiful city of Shkodër in neighbouring Albania.

Highlights include guided tours of Budva, including a wine tasting afternoon at a local winery, the royal capital of Cetinje with a tour of the Royal Palace and the UNESCO-listed Kotor and Perast villages. Prices start from GBP 849 (USD 1118) per person and include return flights from London and Manchester airports, seven nights in four-star accommodation with daily breakfast and four evening meals and all tours and transfers as detailed in the itinerary.

With Spain and France continuing to be the UK’s most visited holiday destinations, Riviera Travel has introduced a new eight-day Basque Country, La Rioja and Burgos escorted tour. Highlights include guided tours of San Sebastian, featuring traditional tapas tastings, medieval Bayonne and the foothills of the Pyrenees.

The itinerary also includes a tasting at a renowned La Rioja winery and visits to the gothic cathedral of Burgos and the UNESCO-listed Altamira Caves. Prices start from GBP 899 per person and include return flights from selected UK airports, seven nights’ in four-star accommodation with daily breakfast and one dinner and all tours and transfers as detailed in the itinerary.

With Ireland’s tourism industry expecting another year of record figures for 2018, Riviera Travel is adding a second Irish tour to its European collection. The Belfast, Galway and the Ring of Kerry Ireland tour itinerary offers an immersive journey into the history and culture of both Ireland and Northern Ireland, exploring the beautiful cities, countryside and coastline.

Trip highlights include visits to Belfast, Dublin and Galway and travelling the world-famous Antrim coast road trip route. Additional highlights include the Connemara countryside and a drive along the Wild Atlantic Way and the famous Ring of Kerry. Prices start from GBP 949 per person including return flights from selected UK airports, seven nights four-star accommodation with daily breakfast and three dinners and all tours as detailed in the itinerary.

Brits are inspired by popular TV shows and personalities, such as Antonio Carluccio’s celebrated segment on BBC’s Saturday Kitchen which has showcased Italy’s lesser known regions. So Riviera Travel will introduce a scenic Heart of Italy Umbria, Perugia & Assisi tour. Highlights include a visit to Perugia and its chocolate factory, the Tuscan hilltop town of Cortona and Lake Trasimeno with a ferry trip to its largest island, Isola Maggiore.

The itinerary also features wine tasting in the Spoleto countryside, a visit to medieval Gubbio and the Frasassi Caves, and Orvieto sampling some of the regions’ finest traditional food in a local ‘agriturismo’. Prices start from GBP 899 per person and include return flights from 10 regional UK airports, seven nights’ four-star accommodation with daily breakfast and all tours as detailed in the itinerary.

For 2019, Riviera Travel introduce a new eight-day Alghero, The Costa Smeralda & Corsica tour exploring one of the largest islands in the Mediterranean, Sardinia. The itinerary features the glamorous Costa Smeralda as well as the more traditional inland areas such as the historic town of Alghero, known as the capital of the ‘Coral Riviera’.

Additional highlights include a ferry trip to Bonifacio in Corsica, a tour of the island of Bosa in the West and a visit to the ancient cities of Tharros and Nuraghe. Prices start from GBP 899 per person and include return flights from UK regional airports, seven nights’ four-star accommodation with daily breakfast and four dinners provided and all tours as detailed in the itinerary. 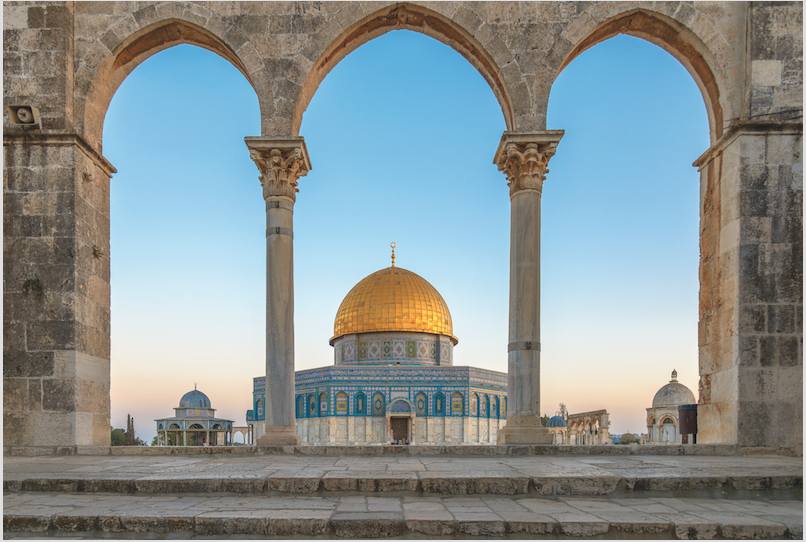 Jordan has an extraordinary landscapes of dunes, windswept sandstone, and world-class monuments that include Roman amphitheatres and Crusader castles. Highlights of Riviera Travel’s new Jordan & Petra escorted tour include a stay in a Bedouin-style tented camp in the desert, two days relaxing on the shores of the remarkable Dead Sea, the lowest point on earth, and an expert led tour to Petra, one of the ‘new Seven Wonders of the World’.

On selected dates Riviera Travel offers a Jordan & Petra, plus Jerusalem tour with a three-night extension to explore Jerusalem including the Old City, the Mount of Olives and Church of the Holy Sepulchre. Prices start from GBP 1,389 per person for the seven-day tour of Jordan and Petra and from GBP 1,989 per person for the ten-day tour with Jerusalem extension. Prices include return flights airports, four-star accommodation on a half board basis and all tours and transfers as detailed in the itinerary.

Additionally, Riviera Travel has changed the board basis for a number of existing European tours to offer more flexibility with optional dinner packages. Examples include: 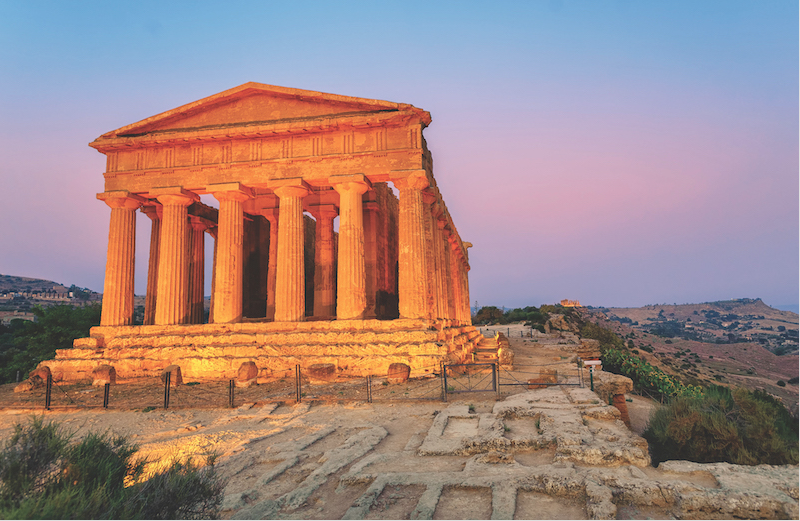 The Sicily escorted tour will feature a lunch in a local ‘agriturismo’, which has been added to the itinerary for guests to experience the true taste of Sicilian food, with traditional dishes using locally grown and sourced ingredients.

Prices start at GBP 1,079 per person from a 9 April 2019 departure onwards and include return flights from five regional airports, seven nights’ accommodation at four-star hotels and all tours and transfers as detailed in the itinerary.

The Lake Como, St Moritz & the Bernina Express escorted tour will feature stays on a bed and breakfast basis at the Grand Hotel Menaggio with the option to pre-book a dinner package for GBP 48 per person four nights or GBP 84 per person for seven nights. Tour prices start at GBP 899 per person, including return flights, seven nights’ accommodation with breakfast and dinner at the Grand Hotel Menaggio and all tours and transfers.

The Madeira escorted tour features daily breakfast and four evening meals. For the remaining evenings guests can experience the local cuisine in a restaurant of their choice, or choose to pre-book a two-night dinner package for GBP 36 per person. Tour prices start at GBP 839 per person including return flights from 11 regional airports, seven nights’ accommodation at the four-star Enotel Quinta do Sol hotel and all tours and transfers as detailed in the itinerary.

Riviera Travel has also introduced a variety of new pre-bookable ‘personalise your holiday’ options like the ‘Fast Track’ skip the queue security and airport lounge access at a selection of airports.

Spend your summer in luxury at Villa Ponta Melagrana