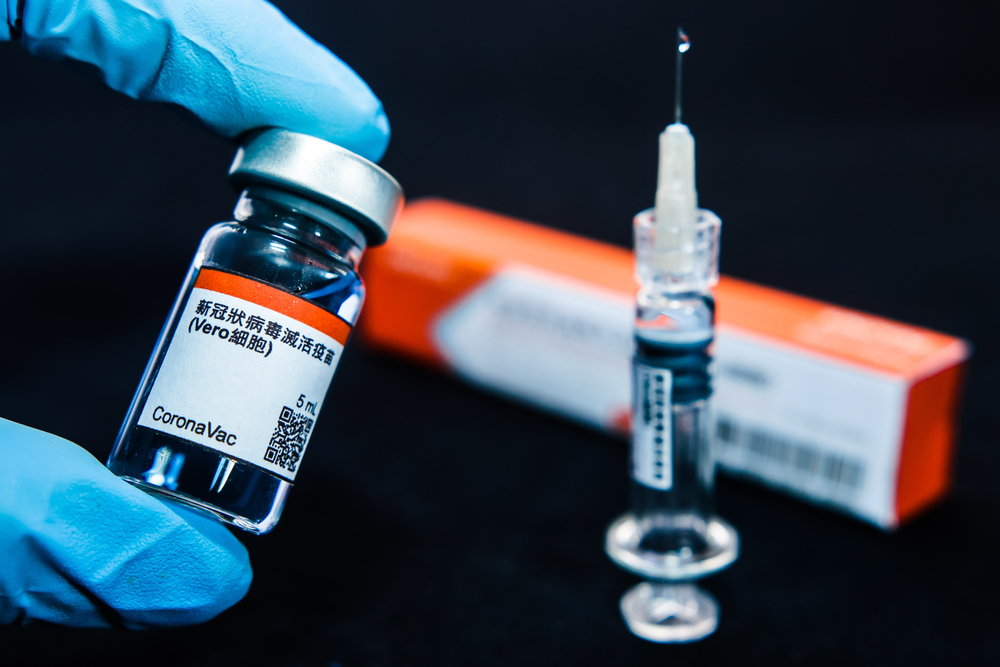 Europe’s drug regulator, European Medicines Agency (EMA), said that it has started the review of the vaccine from Chinese manufacturer Sinovac based on preliminary results from animal and human trials.

This is the first Chinese vaccine studied by EMA in real-time as data are made available. According to different studies, Sinovac’s vaccine has shown efficacy rates between 50% and 90% and is currently approved in China and other countries like Indonesia, Brazil and Thailand. The firm said more than 200 million doses of Sinovac’s vaccine have been delivered globally.

As travel restarts, COVID vaccines are not treated equally. The European Union is planning to allow Americans vaccinated with shots approved by EMA to travel in EU this summer, European Commission president Ursula von der Leyen, according to an interview in New York Times.

This means that those inoculated by other vaccines like from Chinese and Russian makers are likely to be barred from entry for now until they received recognition and approval from the drug agency. The same goes in China as Western vaccines are not yet approved.

This is a dilemma for travellers for business and tourism as in some countries, there are limited choices and supplies of vaccines. For people who need to work in or return to the mainland, the Chinese vaccine is the only option for them, while westerners will only choose the vaccine approved in their home country. However, this could change as vaccination ramps up and data becomes available.

The EU Bans Russian Airlines From Its Airspace

Europe may close borders to Americans