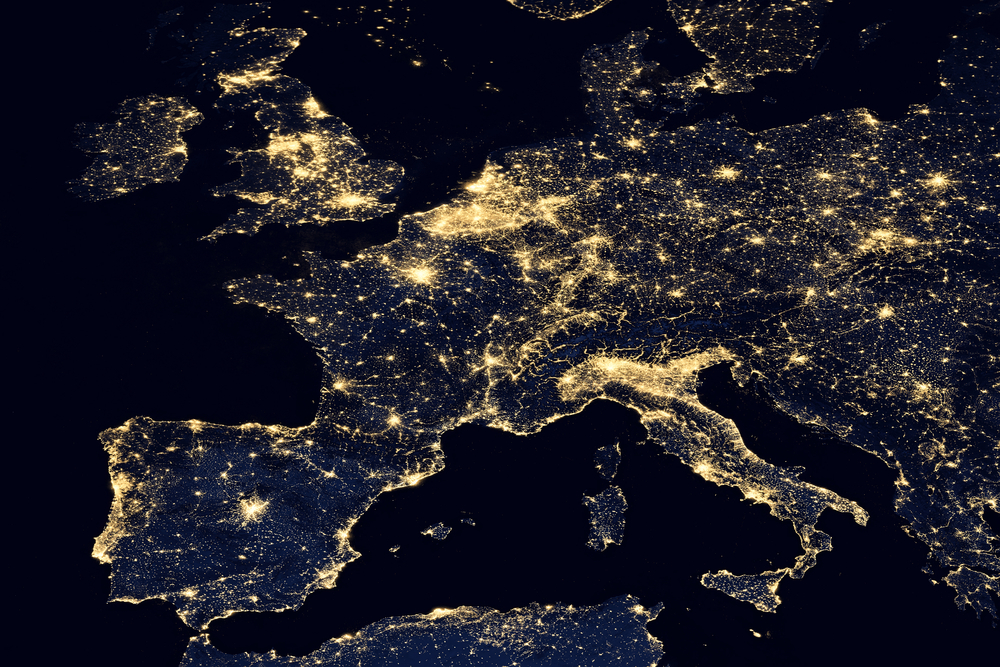 Young people are expected to account for 14.9 per cent of the EU population by 2050, Eurostat’s population projections ‘EUROPOP2019’, have revealed. This is as indicated by a news report in Schengen Visa.

“These regions were predominantly urban and many university cities and were concentrated across a small number of EU Member States – Belgium, Denmark, Germany, Greece, Spain, France, Cyprus, the Netherlands and Sweden,” Eurostat explained.

According to these projections, the proportion of youths was projected to remain unchanged or continue growing in 16 different regions, with three regions having a relativity high share of young persons in 2021. Out of the total, 14 of these regions are located in Germany, except for Bezirk Verviers — Deutschsprachige Gemeinschaft in Belgium, and one of the French overseas territories, Mayotte.

‘EUROPOP2019’ further anticipates that the share of the young population between 2021 and 2050 will be higher in German regions, with three of those regions experiencing the biggest absolute increases.

As per the biggest projected falls, there will be ten regions with such results, with half of them being located in Germany and two others in eastern Poland – Chełmsko-zamojski and Przemyski – the capital regions of Dytiki Attiki in Greece and Paris in France, as well as Tâmega e Sousa in Portugal.

Moreover, the largest increases in youth population across EU countries and regions as the share of the young population between 2001 and 2050, were recorded in Germany, with three regions in the country reaching increases of the youth population of more than 30 per cent. At the other end of the scale, are three regions where the decrease in the young population exceeds the share of 30 per cent – Chełmsko-zamojski (-31.7 per cent), Paris (-32.1 per cent) and Noord- Drenthe in the Netherlands (-35.2 per cent).

ITA Airways joins the board of airline representatives in Germany (BARIG)

Travellers affected by COVID curbs may be entitled to reduced prices