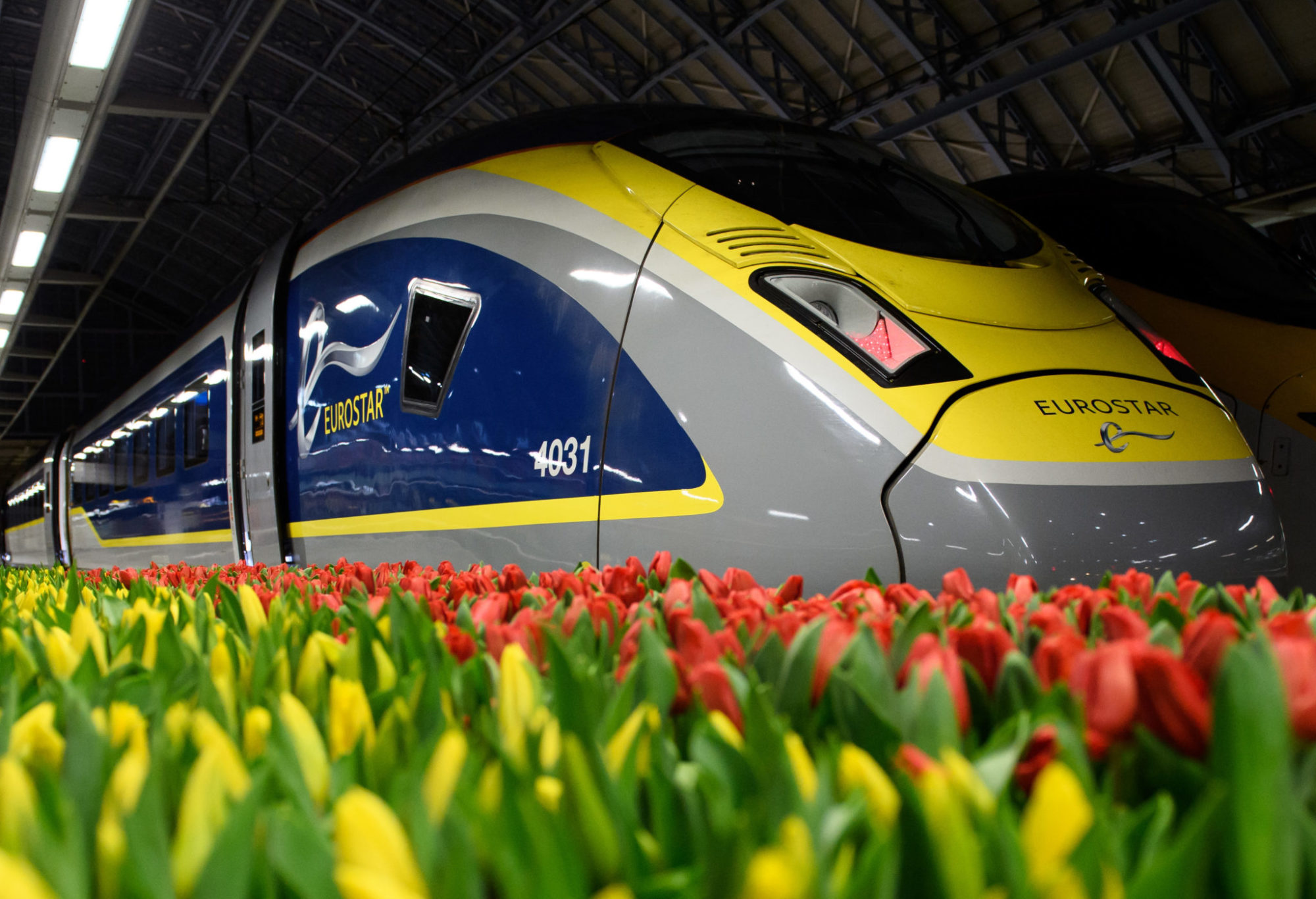 Eurostar, the high-speed rail link between the UK and mainland Europe, announced that from 30 April its London-Amsterdam service will operate fully direct both to and from the Netherlands.

Since 2018, it has provided a seamless journey from London to Amsterdam and Rotterdam. The new connection – direct both ways – will offer hassle-free travel between these iconic European cities and a compelling reason for travellers to switch from plane to train.

With competitive fares from just GBP 35 (USD 45.59) each way, tickets are available from 11 February, for travel from Amsterdam starting on 30 April and from Rotterdam on 18 May 2020. There are currently three outbound services a day from the UK to the Netherlands. The direct inbound journey from Amsterdam to London will start with two services, with the aim of increasing to a third, and then a fourth.

Mike Cooper, chief executive of Eurostar said: “Our services from the UK to the Netherlands have proved very popular with over half a million travellers since launch. Our fully direct service marks an exciting advance for high-speed rail and provides consumers with a comfortable, environmentally friendly alternative to the airlines on one of Europe’s busiest leisure and business routes.”