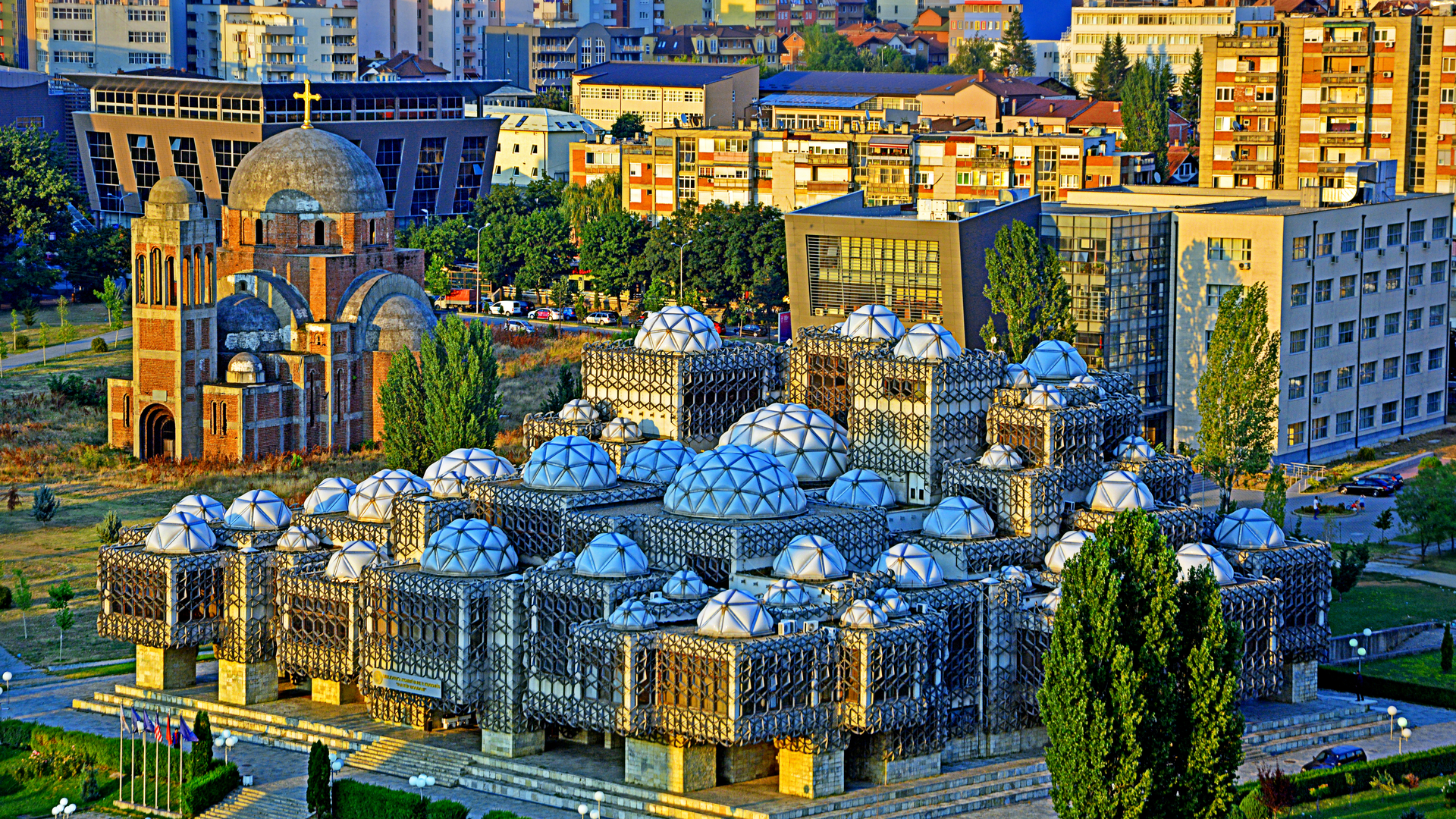 Eurowings has now added a new destination in its portfolio. The airline will fly once a week from the Austrian capital of Vienna to Pristina in Kosovo starting with the 2019/20 winter flight schedule. The direct flight will be served by an Airbus A319, which has been stationed at the Eurowings base in Pristina since this summer.

With the new connection, the carrier is further expanding its network and is strengthening its position as Europe’s third-largest point-to-point carrier.

Pristina is the twelfth Eurowings base. Only recently the connections from the capital of Kosovo to Düsseldorf, Munich and Stuttgart were significantly increased. Geneva will also continue to be served. In total, it offers more than 60 weekly frequencies to and from Pristina.

Because sometimes being there means everything! First major Eurowings campaign since…