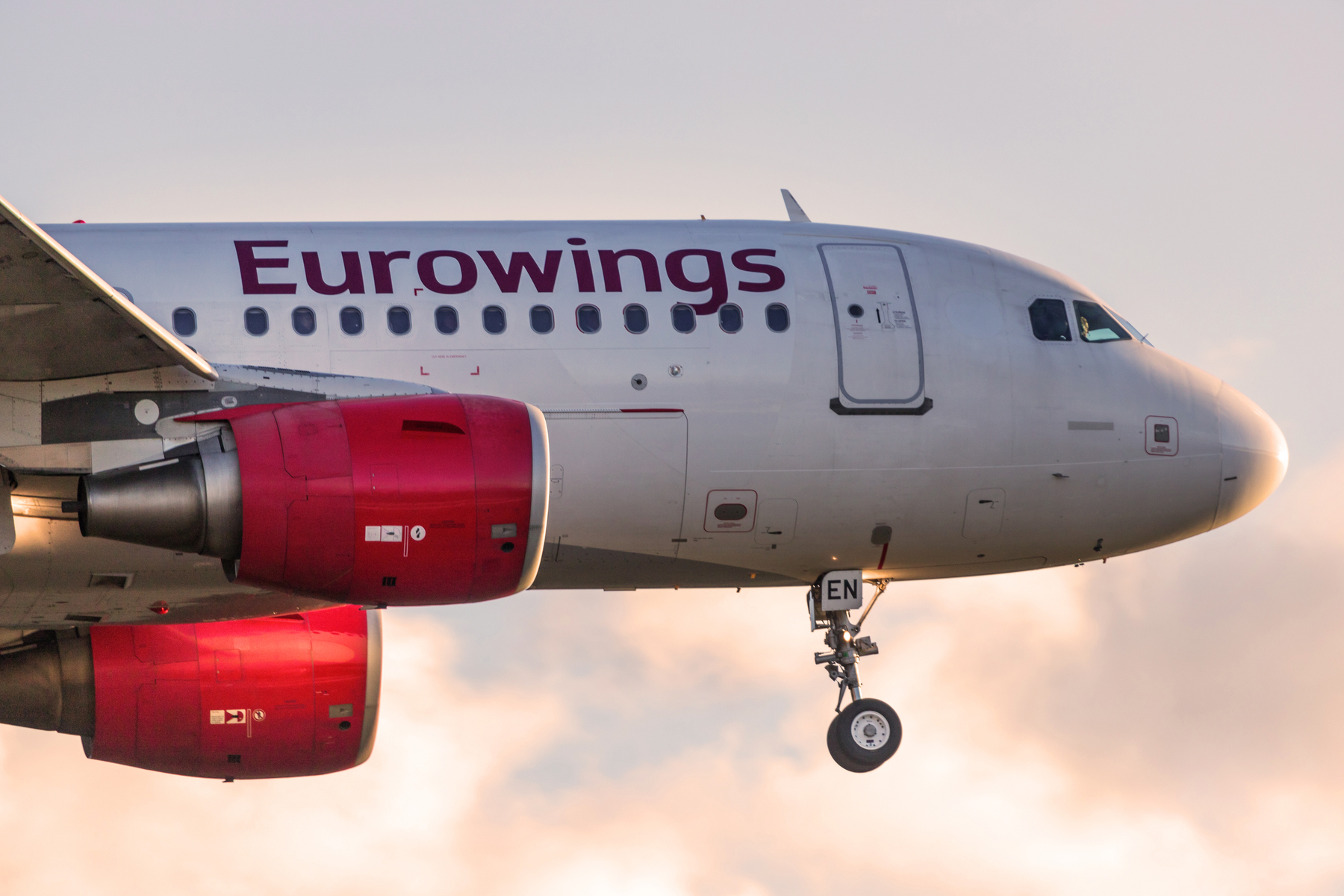 The German airline Eurowings has started punctually into the year 2020. With an on-time performance of 93% in January 2020, it was the most punctual airline in a comparison of European competitors, with a clear lead over competitors of comparable size such as Ryanair, Easyjet and Wizz Air. This is confirmed by data from the independent British data provider Official Airline Guide (OAG).

Especially at its home airports in Düsseldorf, Hamburg, Cologne and Stuttgart, the airline was significantly more reliable than its competitors. The second largest German airline would have been even more punctual if there had been no limitations due to weather and air traffic control problems.

The airline thereby confirms a trend that has been continuing for months and has now put it at the top of the European competition. The very good performance is attributable to numerous measures with which Eurowings has been ensuring the best possible punctuality and stability in flight operations since the end of 2018.

“The satisfaction of our guests is the greatest incentive for us”, said Michael Knitter, chief operations officer at Eurowings. “As the responsible team on board and on the ground, we will continue to work hard to provide our customers with the level of quality they rightly expect from us in the long term.”

How OAG is fuelling the future of travel with product innovation

Because sometimes being there means everything! First major Eurowings campaign since…

70% of US travellers support introduction of international vaccine passports