Even Better With You! This new campaign is welcoming interstate travellers to experience new Brisbane 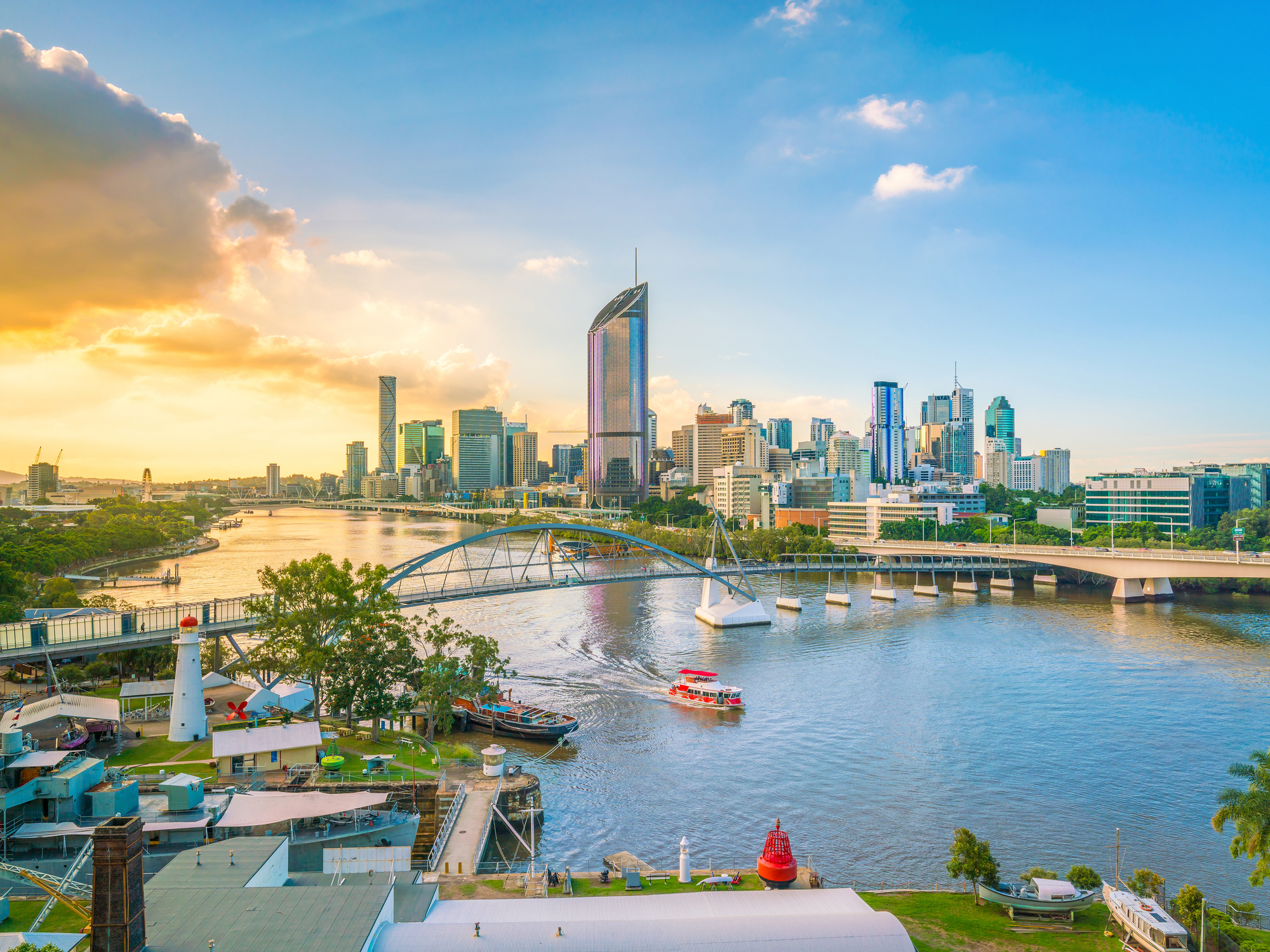 Brisbane Lord Mayor Adrian Schrinner is welcoming visitors back to Brisbane with the launch of an interstate domestic tourism campaign highlighting the city’s appealing new attributes. Launching Brisbane. Even Better With You. in New South Wales and Victoria, Schrinner said the campaign would inspire people to come and experience the sights, sounds and tastes of a Brisbane they may not have seen before.

“Brisbane is getting better all the time, and this campaign is about capturing the essence of how Brisbane has evolved as a visitor destination with more to see and do for holiday makers,” Schrinner said.

“Many Australians have not yet had the opportunity to see the immense change Brisbane has gone through over the past decade – the city now boasts over 20 new hotel properties including five-star urban resort hotels, the ever-popular riverside lifestyle and dining precinct Howard Smith Wharves, a slew of new restaurants and bars adding to Brisbane’s culinary scene, and an exciting calendar of major events. All of these enhancements merit a new campaign, to drive awareness of the breadth and diversity of Brisbane’s tourism offering and drive greater visitation and bookings from interstate markets,” he added.

Delivered by Brisbane Economic Development Agency, with support from Tourism and Events Queensland and Brisbane Airport Corporation,  the campaign is led by a television commercial with the soundtrack of Brisbane-born musician and songwriter Megan Washington singing her emotive interpretation of My Happiness, by iconic Brisbane rock band Powderfinger.

The Lord Mayor said while regional tourism destinations around the country have boomed, our cities have seen some of the biggest decreases in visitation as a result of the closure of interstate and international borders.

“Brisbane has been one of the fastest growing holiday visitor markets over the past five years averaging 7% average annual growth across this time,” he said.

“Brisbane welcomed 3.6 million interstate visitors in the year ending December 2019 – an increase of 22.5% compared to the previous year, and we know visiting friends and relatives are an important component of this rise. Our city is ready to welcome them back and this campaign will attract people from around Australia to fill hotel rooms, enjoy restaurants and book out experiences in Brisbane,” he said.

CEO, Gert-Jan de Graaff said: “Brisbane Airport Corporation is excited to partner with Brisbane EDA on this new campaign. With evidence of consumer confidence quickly rebuilding on our key interstate routes, now is the right time to be in market to help drive our recovery. We look forward to welcoming interstate passengers back through Brisbane Airport as they return to rediscover our city.”

Destination Brisbane to shine in India