eVisa system down in Malaysia 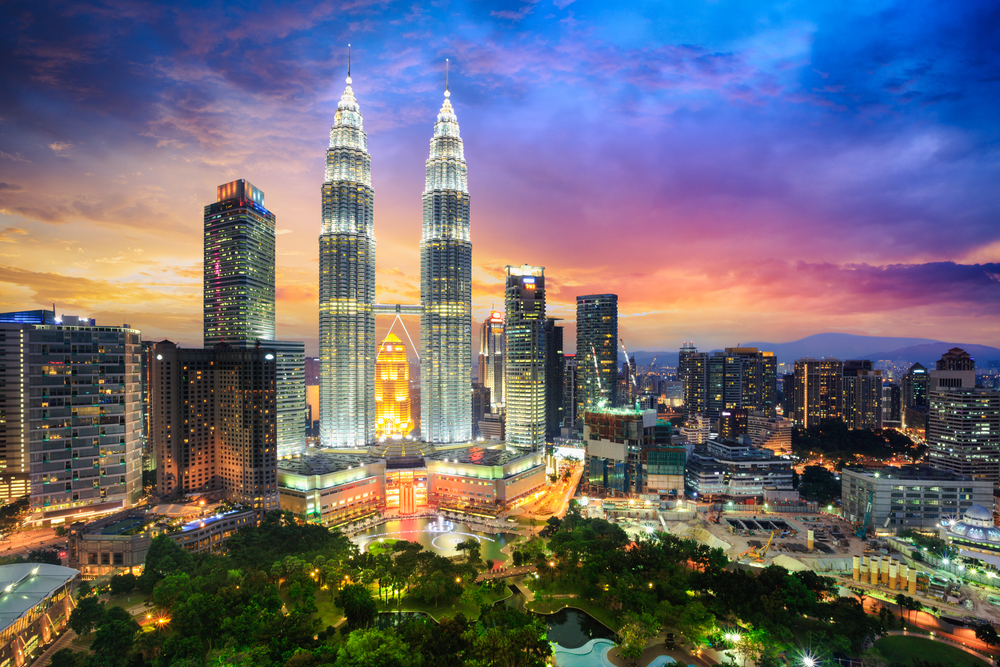 The eVisa system has not been suspended but is instead facing service disruption, says the Immigration Department of Malaysia. The eVisa portal, which is the online facility to apply for a visa to Malaysia, is currently offline for maintenance and has been down since Sept 26.

Immigration Department director-general Datuk Seri Khairul Dzaimee Daud said the vendor was working to rectify the problem. “The eVisa system is not being suspended, but just encountering some technical glitches.

“In the meantime, foreign visitors are advised to refer to a Frequently Asked Questions (FAQ) section on the Immigration Department portal and social media regarding manual application. “Meanwhile, travellers from India and China on business trips and government matters can obtain their visa on arrival at the Kuala Lumpur International Airport,” he said when contacted yesterday.

Such visitors should ensure that they had all the necessary documents, he said, adding that they could fly directly to Malaysia. This is in response to a news report by Indian news portal Onmanorama on Oct 15 about Malaysian authorities suspending issuing online visas for travellers from India.

On Oct 11, the High Commission of Malaysia in New Delhi announced on its social media that due to the service disruption of the eVisa portal, the single-entry visa into Malaysia will be temporarily processed by the Visa Section at the consulates in Chennai, Mumbai or New Delhi. This means that Indian citizens will now have to personally hand over the visa applications at the Malaysian consulates.

A maximum of six days are needed to process the visa applications, which cost 1,000 Indian rupees (RM57). The High Commission of Malaysia in New Delhi also said the consulates were only processing individual visa applications at the moment while group submissions by travel agents or individuals acting on behalf of others would not be accepted for the time being.

For Indian tourists who do not wish to personally visit the consulates in Delhi, Mumbai or Chennai, they can apply for a visa-on-arrival but on the condition that they arrive in Malaysia via Singapore, Thailand, Indonesia or Brunei with a valid visa from either country.

Malaysian Association Of Tour And Travel Agents (MATTA) president Datuk Tan Kok Liang said the disruption in the last few weeks had resulted in estimated losses of between RM20mil and RM30mil to date.

Tan said it was not practical to open just three visa centres considering India was a geographically large country. An alternative solution would be to offer a visa-on-arrival directly to the Indian tourists at every entry point in Malaysia, he said.

“It is a serious concern to the tourism industry as India has emerged as a key source destination for post-Covid-19 pandemic. “Apart from the Asean market, India is now the top contributor of foreign arrivals into Malaysia with 71,481 arrivals between January and June 2022,” he said.

Tan said that with a number of roadshows organised by Tourism Malaysia and MATTA, the industry was seeing positive signs of Indian tourists coming into Malaysia for leisure, corporate meetings and weddings.