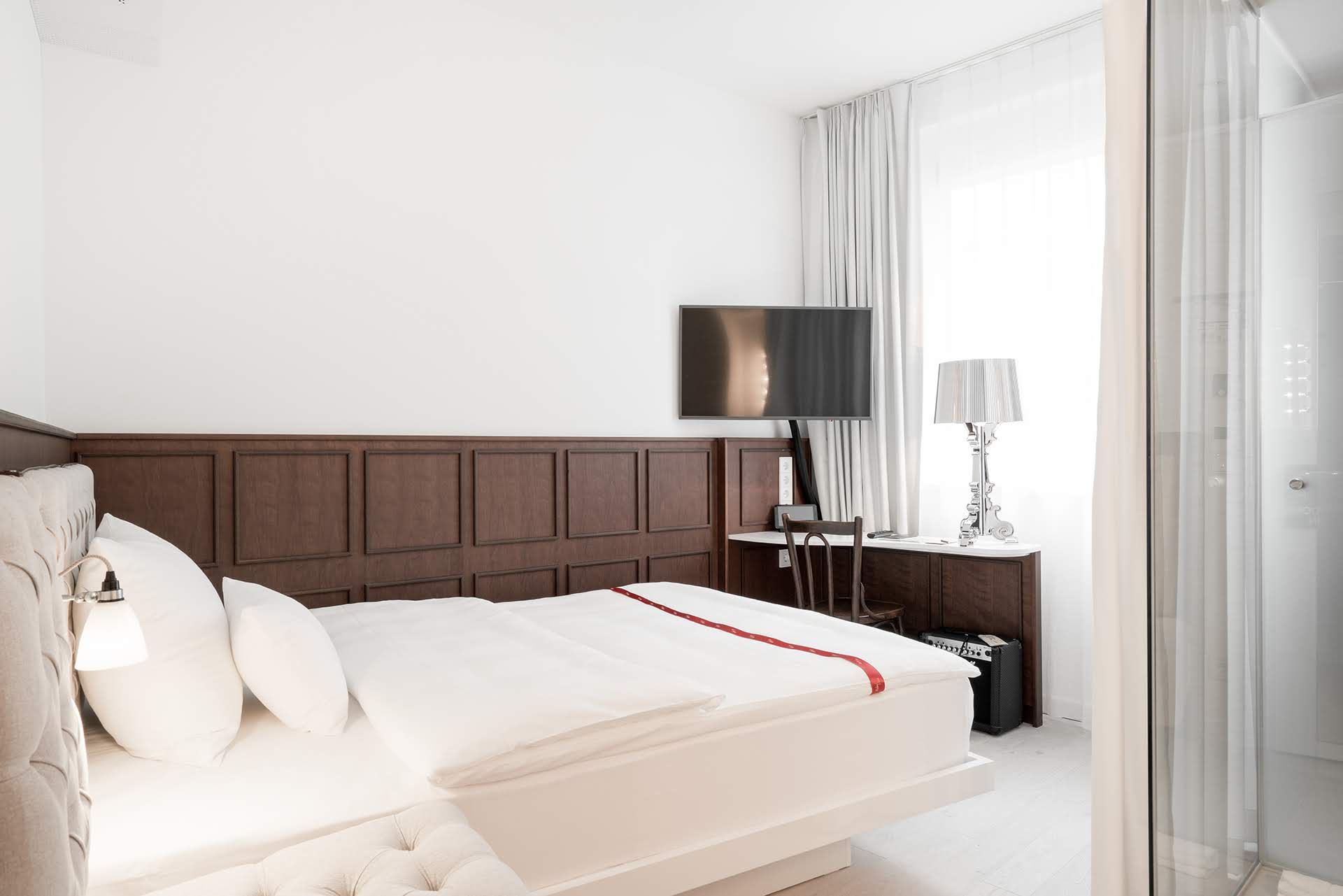 Ruby Hotels, pioneer of the ‘lean luxury’ philosophy, has announced expansion plans for Vienna property Ruby Lissi, as the hotel reopens in the city’s 1st district. The expansion project, which will be completed by late 2021, includes the addition of 64 new guest and RESIDENT rooms, a lounge and an additional two-story bar with roof terrace.

This latest project forms part of an ambitious expansion plan for the group, following the recent announcement of two new properties for Ruby; Geneva and Stuttgart, opening in 2022 and 2023 respectively.

The new RESIDENT rooms at Ruby Lissi, which will be more spacious and equipped with a bigger wardrobe, a small fridge and a coffee machine, will be ideal for those in search of a longer stay. Residents will also get access to the residents’ kitchen and lounge on the top floor of the hotel. The RESIDENT concept was first introduced at Ruby Leni in Dusseldorf last year and has now been adapted for Vienna.

Located in the heart of Vienna’s historic centre, Ruby Lissi opened in 2017 as the group’s third property in Vienna, following the launch of nearby Ruby Sofie and Ruby Marie. “Vienna was the starting signal for Ruby – our first hotel in the famous Sophiensaele theatre opened here. And now we are further growing our Vienna offering,” said Michael Struck, founder and CEO of Ruby.