Expedia is spending on the entire project and will renovate old lab buildings and build new structures, CEO Mark Okerstrom said in a call with investors Thursday. The company spent USD 190m on the project in 2018 and has budgeted another USD 425m to USD 475m for headquarters work in 2019, according to an annual 10-K filing with the US Securities and Exchange Commission Friday.

Expedia first announced its plan to move from Bellevue to Seattle in 2015 after buying up the place from biotech giant Amgen for USD 229m. Expedia employees will move into the renovated Amgen buildings toward the end of the year, and the company has plans for greater expansion of the campus down the line. 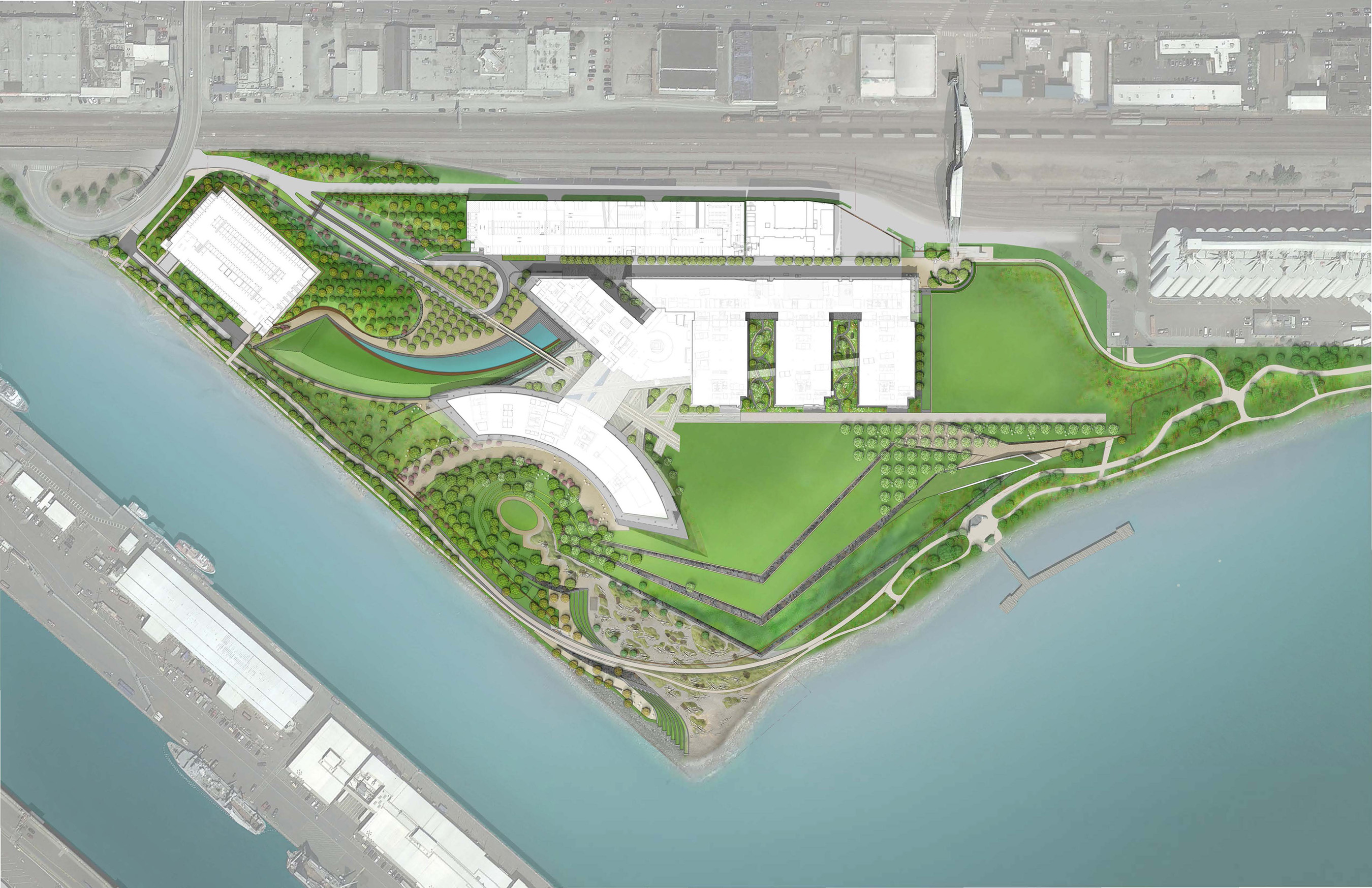 Expedia got the permit from the city in 2017 for a Major Phased Development permit, which entitles the land for 15 years. The travel giant has more time to build out its Seattle campus. Expedia said the new campus will feature “biophilic design,” which involves connecting people and nature to increase physical and mental well-being through views of the water, mountains and open office spaces with plenty of natural light.

The campus will include playing fields, meeting spaces and an amphitheatre that will have WiFi and enhanced mobile data. When the campus opens later this year, it will have room for 5,000 people, giving Expedia some immediate growth potential beyond its current 4,500-person workforce.

Although Expedia is moving to Seattle, it is not leaving its hometown of Bellevue. The company previously confirmed plans to hold onto some office space at a building called Skyline Tower in Bellevue that will be available for employees to book for a certain amount of days per month.

When Expedia moves out, Amazon will move in. Amazon signed a 16-year lease in the Expedia Tower building, with room for about 2,500 people. The deal takes effect in 2020 and includes all the office space in the building.

USA, UK and France top visitors to Dubai in 2019