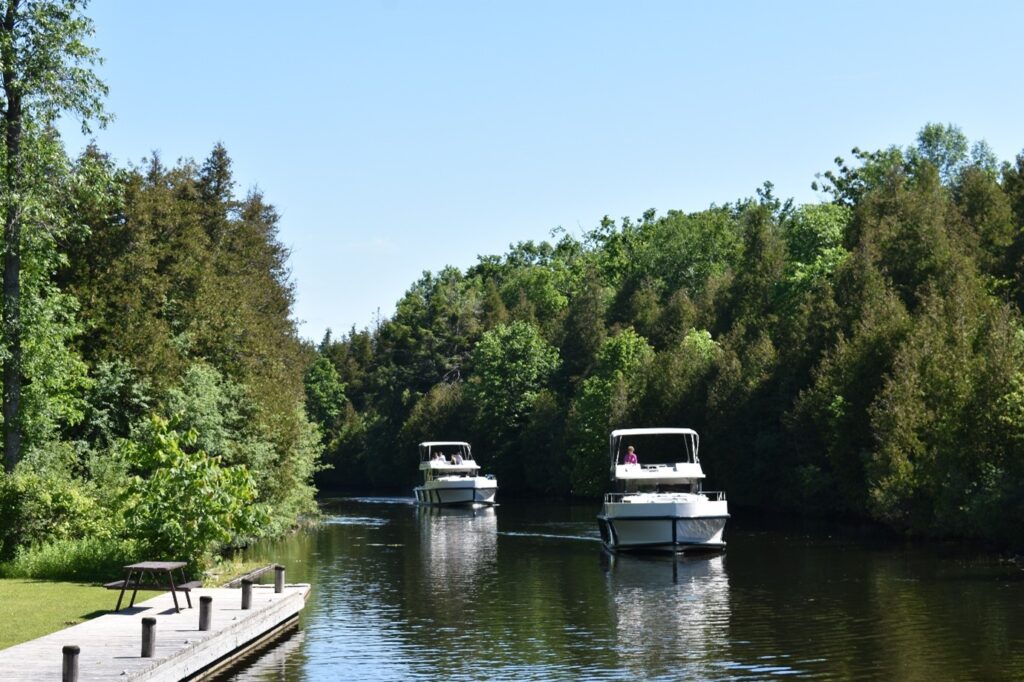 The houseboat vacation company Le Boat shares five UNESCO World Heritage status destinations around the world which can be headed to or experienced by waterways.

“If you’re stuck for vacation inspiration, the UNESCO World Heritage list is a great place to turn to. It includes some of the world’s most stunning and interesting manmade and natural landmarks, so you know you’ll find something you love on your trip away.

“For fans of city breaks, the World Heritage list is a great resource as sometimes you can find whole cities with UNESCO status! Both Venice and Bruges are two beautiful and historic European cities which have been deemed worthy enough to be listed. But don’t limit your vacation to just the UNESCO status area as there will likely be plenty of places to explore nearby. For example, while the canals of Amsterdam are perfect for exploring, there’s plenty of rivers and waterways to discover in the nearby region of Friesland too.”– Cheryl Brown, managing director of Le Boat.

If you’re looking to explore beyond the United States for your next getaway, but don’t want to venture too far, this Canadian national treasure is the perfect destination for you. Just a short car ride from the border, it’s one of the most interesting landmarks in the country. This amazing feat of engineering was given UNESCO World Heritage status in 2007 and is the only remaining functioning canal from North American canal-building era of the 19th Century.

The best way to explore this landmark is of course taking to the water and traveling via your own luxury houseboat. As well as being able to see the canal from a completely different angle.

This small but, striking city, is a hit with visitors and it’s easy to see why. Venice comprises of over 100 small islands in the beautiful Venetian Lagoon. Boat lovers will enjoy exploring the area as getting around is easily done on the water — and this is by far the most picturesque way to travel. There are many ways to explore the city by boat, including on a tour, on a romantic gondola ride, or on your own boat, which gives you even more freedom. 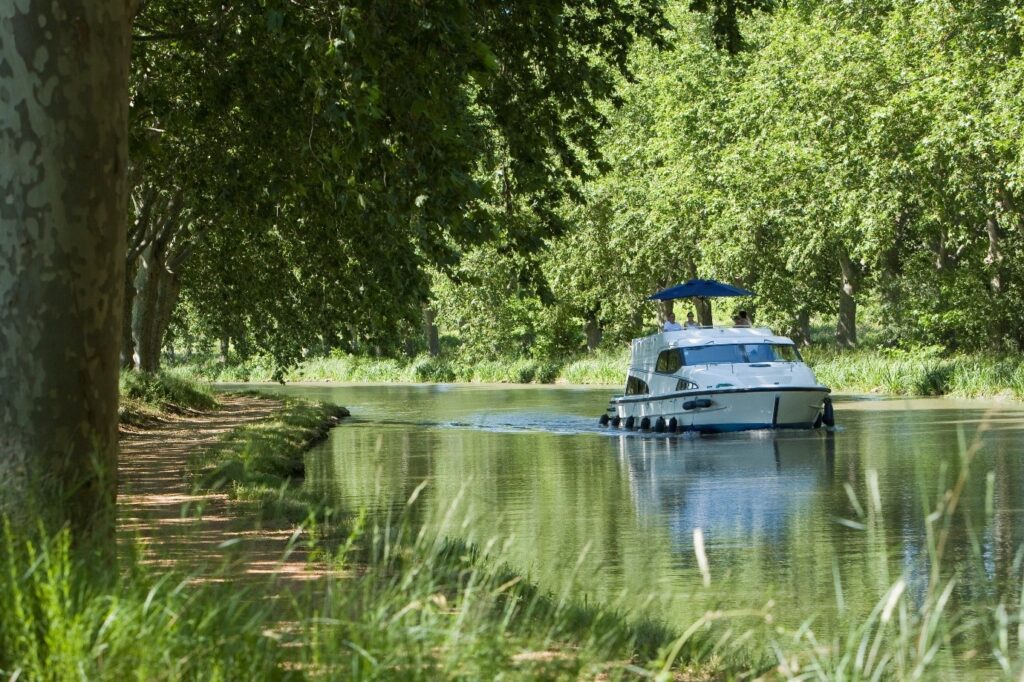 If you’re looking for a European vacation that feels like you’re stepping back in time, you need to pay Bruges a visit. This medieval city is one of the most popular destinations in Belgium. The Historic Centre of Bruges has had UNESCO heritage status since 2000 as the history of the city has been so well preserved. It’s exactly how you’d imagine an old European town, with classic Gothic architecture and quaint cobbled streets.

You’ll also find plenty to see in the nearby cruising region of Flanders too. This is a must for anyone interested in the history of World War One, as you can visit the famous Flanders Fields. As well as this fascinating history,  you can take a dip in the refreshing North Sea found in the region too.

The south of France is one of the most popular vacation destinations for Europeans, so Americans are sure to love what this region has to offer too. There’s no better place to start than with the Canal du Midi, which received UNESCO World Heritage status all the way back in 1996. You’ll come across some beautiful sites cruising down this canal, from a wide variety of wildlife to lush green vineyards.

The canal starts in one of France’s most popular cities, Toulouse. Here, you’ll find a wide variety of things to see and do, so you should be able to keep the whole family entertained.

Amsterdam is known for many things, but it’s perhaps most well-known for the 100 plus canals in the city. The iconic canals aren’t just a hit with tourists: the 17th century canal ring area of Amsterdam has had UNESCO World Heritage status since 2010. While many choose to view the canals from one of the city’s 1700 bridges, why not get on the canals and get even closer to this iconic UNESCO site? You can view the city from the water and even enjoy a romantic dinner on the canal in the evening.