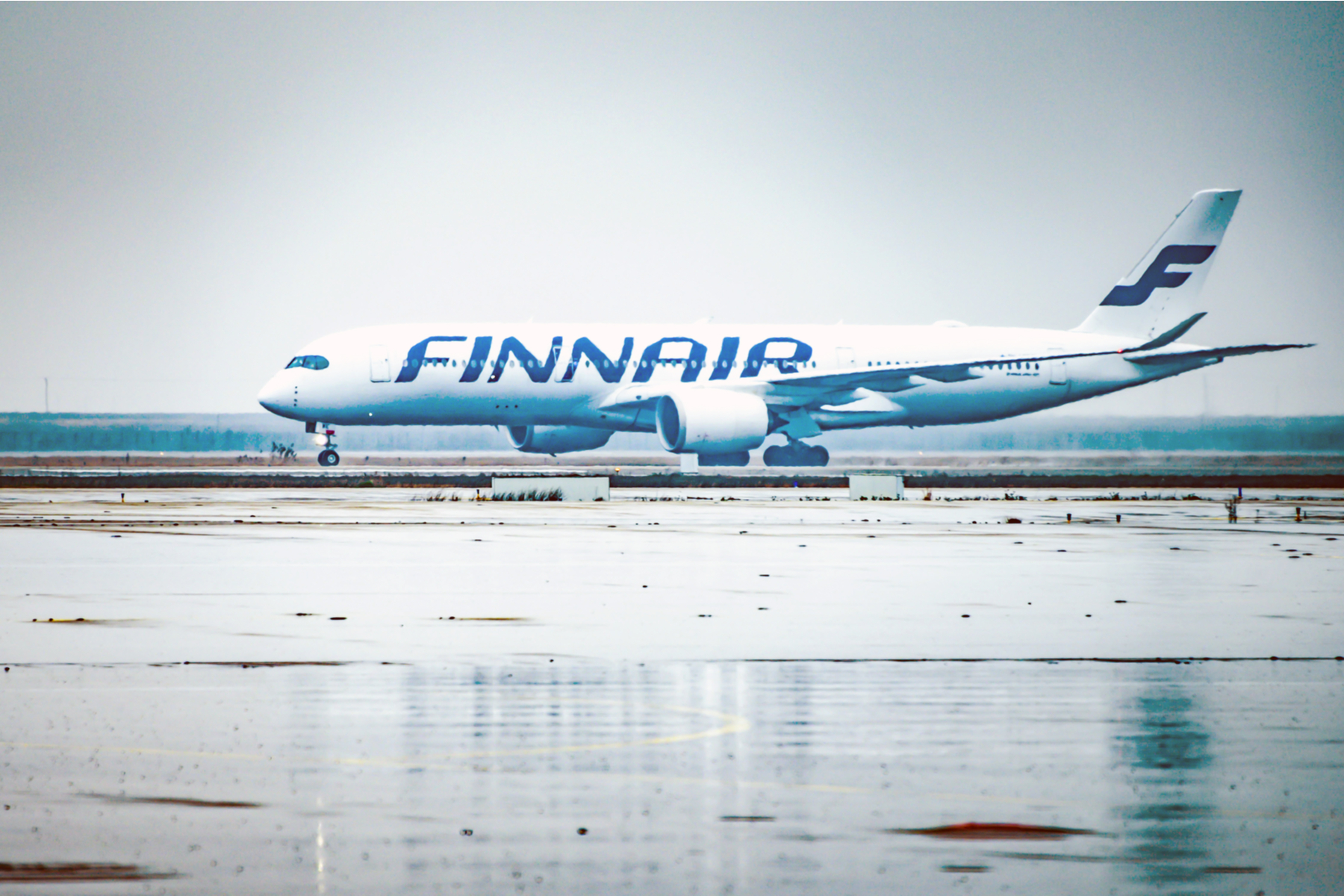 The airline will communicate these changes directly to customers who have bookings on these flights and offer the choice of either a change in travel date or destination, or a full ticket refund. It continues to operate daily to Beijing Capital Airport and to Shanghai, twice a day to Hongkong, and twice a week to Guangzhou.

“These cancellations are needed to manage the impacts of the recent suspension of group travel by Chinese authorities, which have a pronounced impact on the load factors of our Beijing Daxing and Nanjing flights,” said Jaakko Schildt, chief operating officer of Finnair.

Finnair flies to 77 destinations in winter 2022, as travel continues to recover