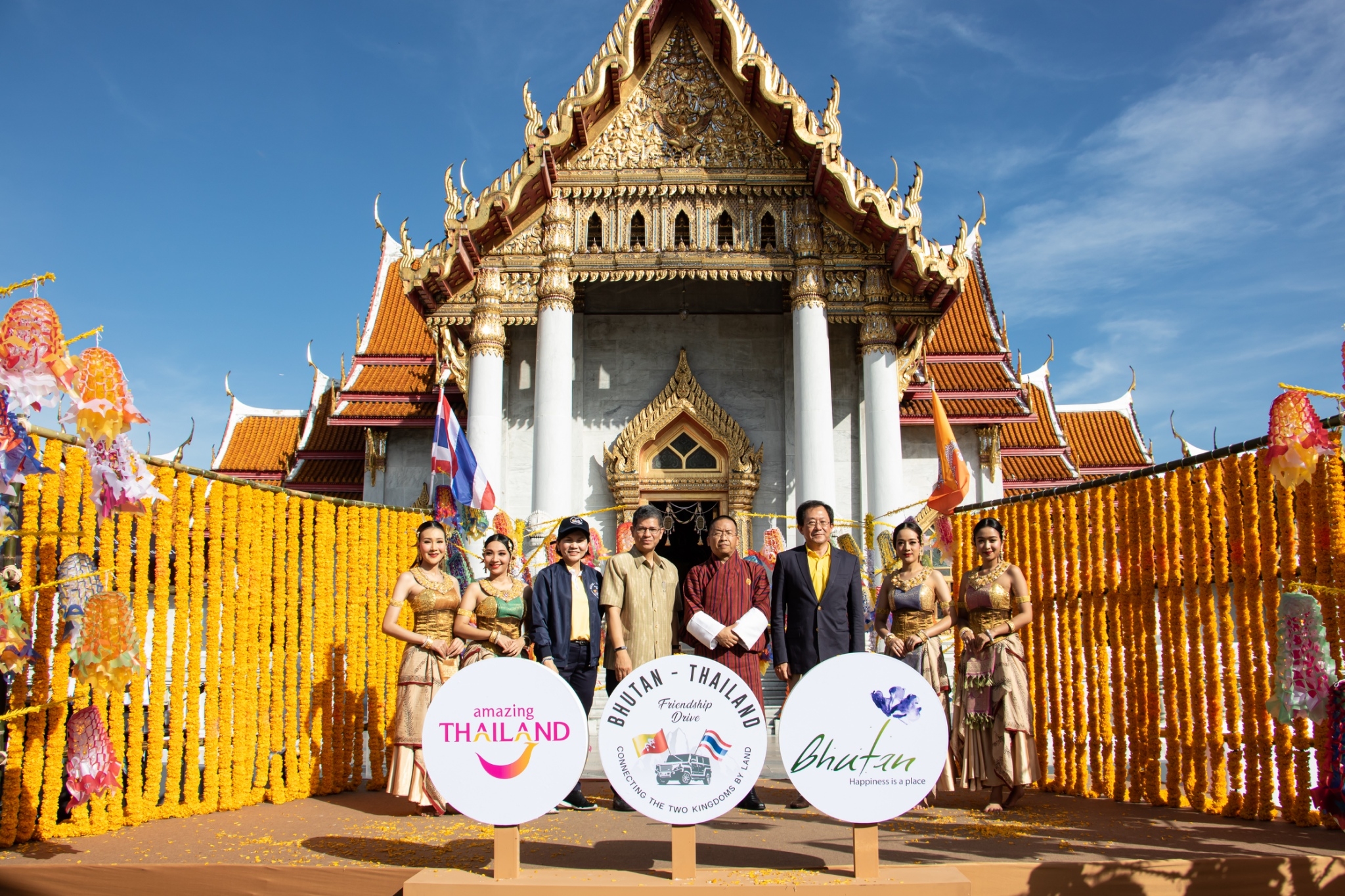 The Tourism Authority of Thailand (TAT) co-organised the first ever road journey from Bangkok to Thimphu in Bhutan – the ‘Bhutan-Thailand Friendship Drive – Connecting Peoples of the Two Kingdoms by Land’. The epic eight-day journey set off from Bangkok on 21 June and covered 3,000 km when it arrived in the Bhutanese capital of Thimphu on 28 June. The route followed the Myanmar-Thailand-India trilateral highway through the three countries before entering Bhutan through Phuentsholing on the Bhutan-India border.

The ‘Bhutan-Thailand Friendship Drive – Connecting Peoples of the Two Kingdoms by Land’ is one of the flagship events commemorating the 30th anniversary in 2019 of the establishment of diplomatic relations between Thailand and Bhutan. It is also in celebration of the auspicious royal coronation in Thailand and reflects both countries’ reverence of the monarchy institution, with Bhutan also having a king. 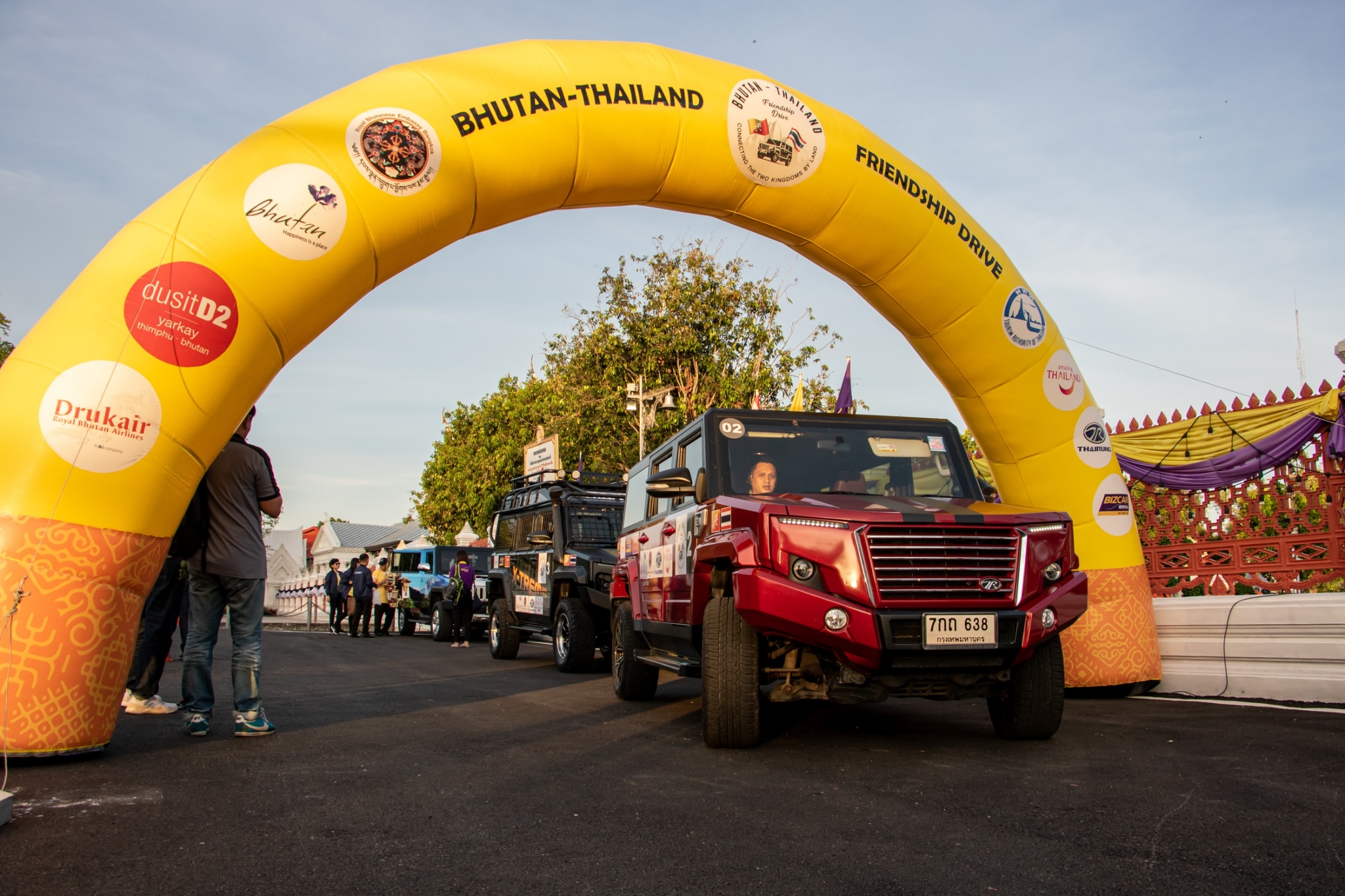 Chattan Kunjara Na Ayudhya, deputy governor for international marketing for Asia and the South Pacific, TAT said this event aims to further strengthen relations on all levels between the two kingdoms. “Along with people-to-people linkages, trade and commerce, this also includes tourism. Thailand is already a main gateway for tourists flying to Bhutan and it is hoped the Bhutan-Thailand Friendship Drive will help to open up new road links. Together the two destinations have much to offer under the ‘Two Kingdoms, One Destination’ concept,” he said.

Around 21 participants took part in the ‘Bhutan-Thailand Friendship Drive – Connecting Peoples of the Two Kingdoms by Land’, comprising officials from the Royal Thai Government, Royal Bhutanese Embassy, Thairung Union Car Public Company and two youth representatives – one each from Thailand and Bhutan. This event was co-organised by TAT and the Royal Bhutanese Embassy and Thairung, while Druk Air (Royal Bhutan Airlines) and DusitD2 Bhutan were sponsors.

Thailand makes plans for tourists to return, allows long-stay tourists in Phuket from…