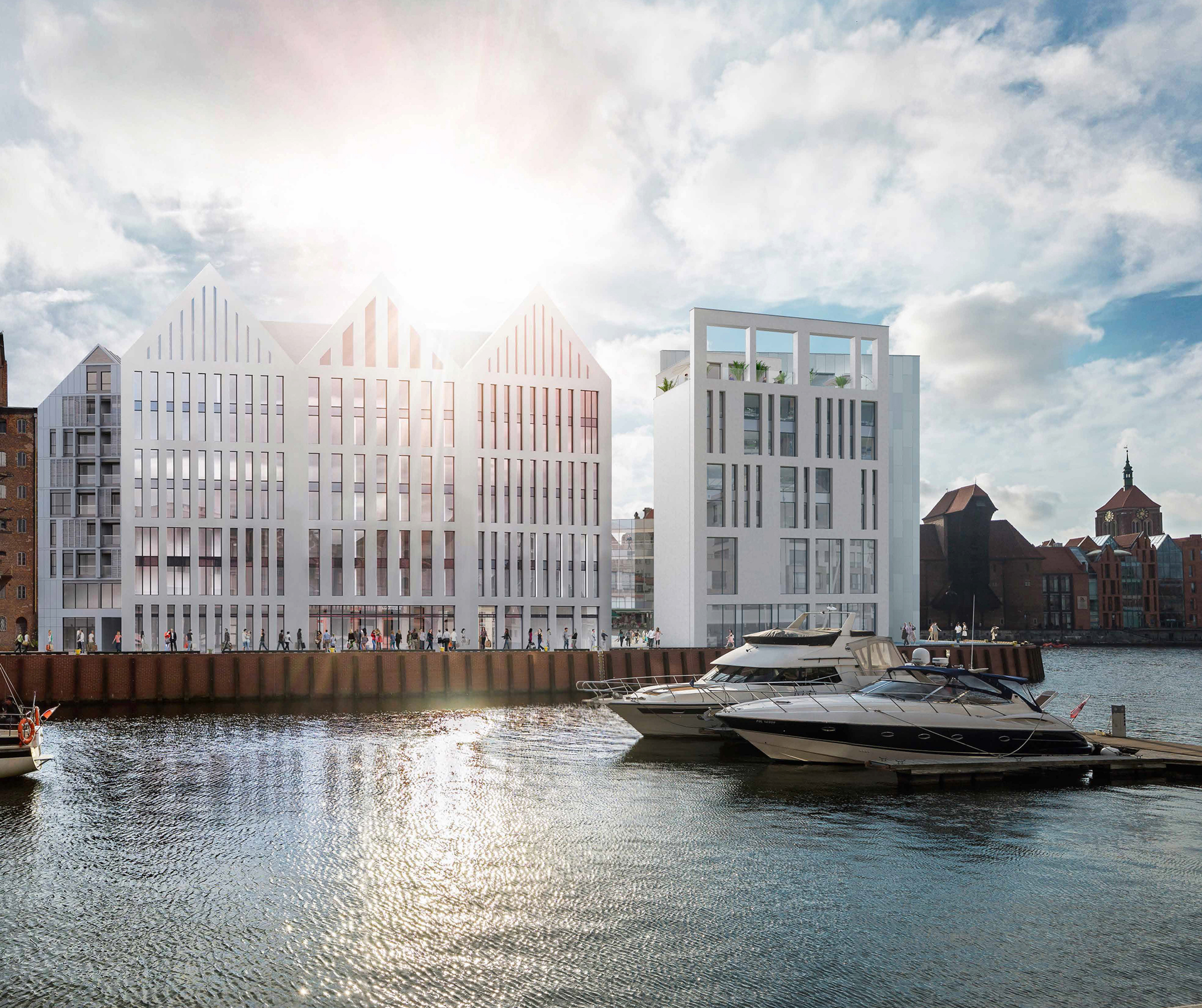 InterContinental Hotels Group (IHG) will open its first hotel in the northern part of Poland at the beginning of July. The Holiday Inn Gdansk – City Centre will be opened in cooperation with IHG’s long-standing development partner UBM Development and underscores IHG’s rapid growth in the market. It marks the fifth hotel opening within the last three years.

Holiday Inn Gdansk-City Centre is located on the Granary Island, a unique urban concept assembled by the mouth of Motlawa river on the famous Wyspa Spichrzow. The modern building features 240 spacious guest rooms on seven floors, five conference rooms, a 24/7 gym, IHG’s open lobby concept and a breathtaking Sky Bar. It is centrally located and in close proximity to the city’s most iconic historical landmarks.

“This is the first IHG hotel not just in the city of Gdansk but in the whole northern part of the country.”

Holiday Inn Gdansk-City Centre is the 53rd hotel developed by UBM Development. Based on a forward purchase agreement, the hotel was sold to Union Investment in January 2018 and will be fully integrated in Union Investment’s portfolio in the third quarter. The property will be managed by IHG.

Karin Sheppard, managing director, Europe, IHG said, “This is the first IHG hotel not just in the city of Gdansk but in the whole northern part of the country. Thanks to its unique location within the city, conference space and dining options, this hotel will have a big impact in the growing economy of Gdansk, providing true hospitality to business and leisure travellers alike.”

IHG to open second Kimpton hotel in the Netherlands