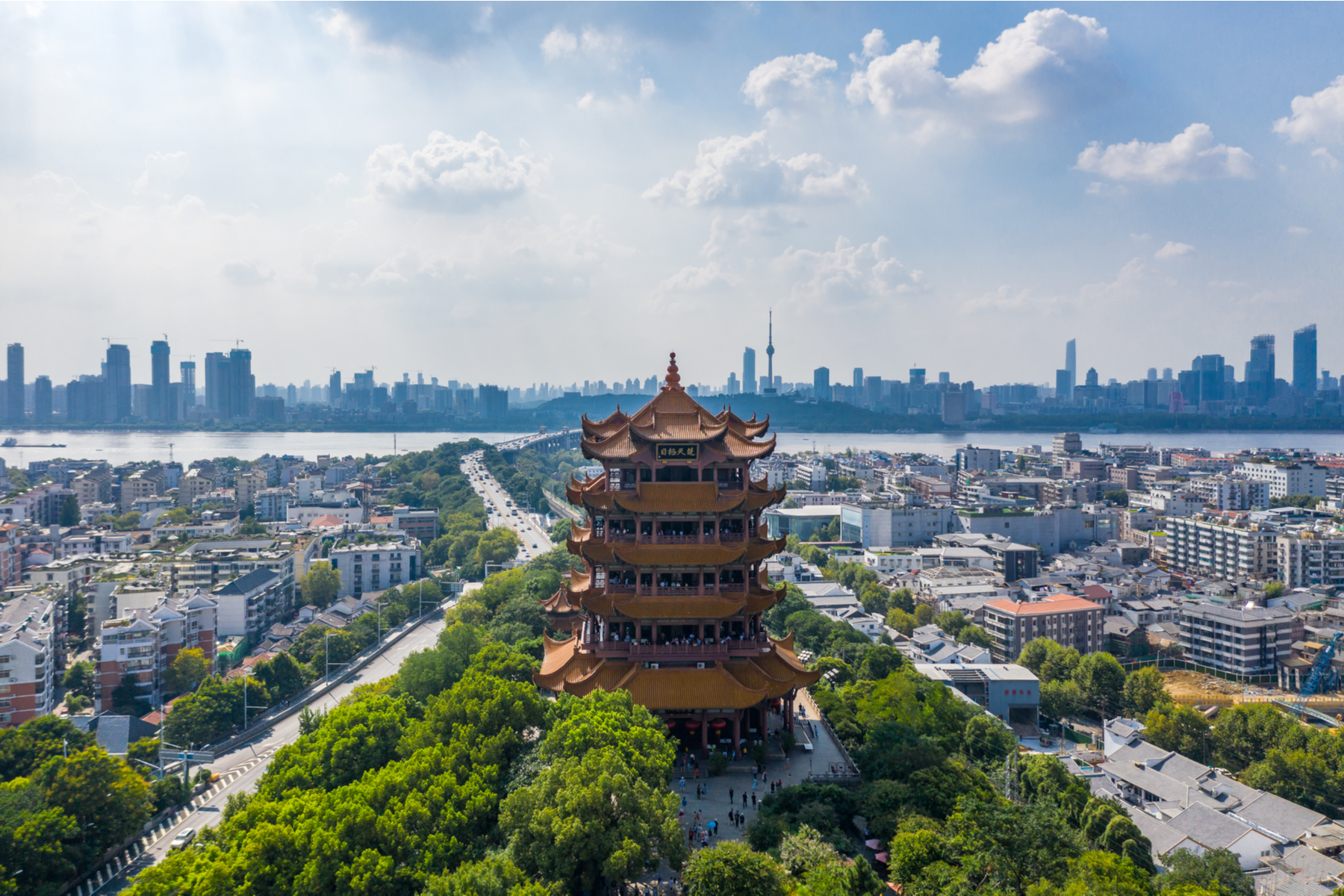 India’s national carrier, Air India, is all set to operate flights to Wuhan on 30 October. This will be the first flight operation to the central Chinese city, which was the trigger spot of Coronavirus. Wuhan is where the virus reportedly emerged in December and then spread across the world. The place was officially declared COVID-free in June, and all restrictions had also been relaxed.

These flights will facilitate travel for those Indians who have valid work visas to return to China and bring back those wanting to return home. Those undertaking the journey would have to abide by all protocols issued by the government of India, which include a mandatory institutional quarantine of seven days on payment basis and home quarantine of seven days following arrival in Delhi, as per the press release issued by the Indian Embassy. 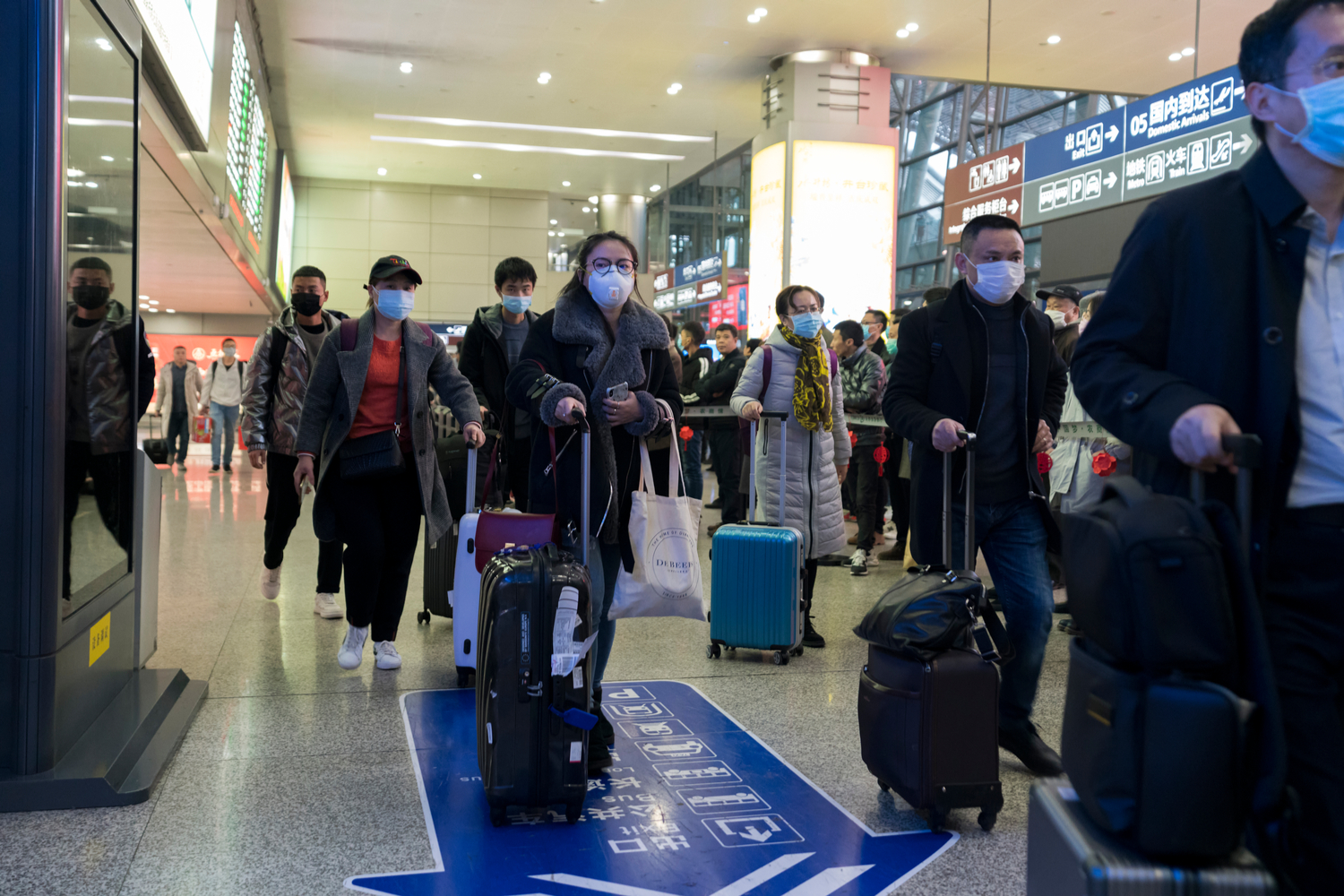 The Indian Embassy recently announced that Vande Bharat Mission (VBM) flight would be operated from Delhi to Wuhan on 30 October. As per this development, this will be the sixth VBM flight by Air India to China to facilitate travel for Indians stranded in both countries. The press release issued by the Indian Embassy further added that taking flights would be made available on payment basis as per the fares decided by the airline.

The Delhi-Wuhan flight has been announced after the cancellation of 23 October flight between Delhi-Guangzhou.