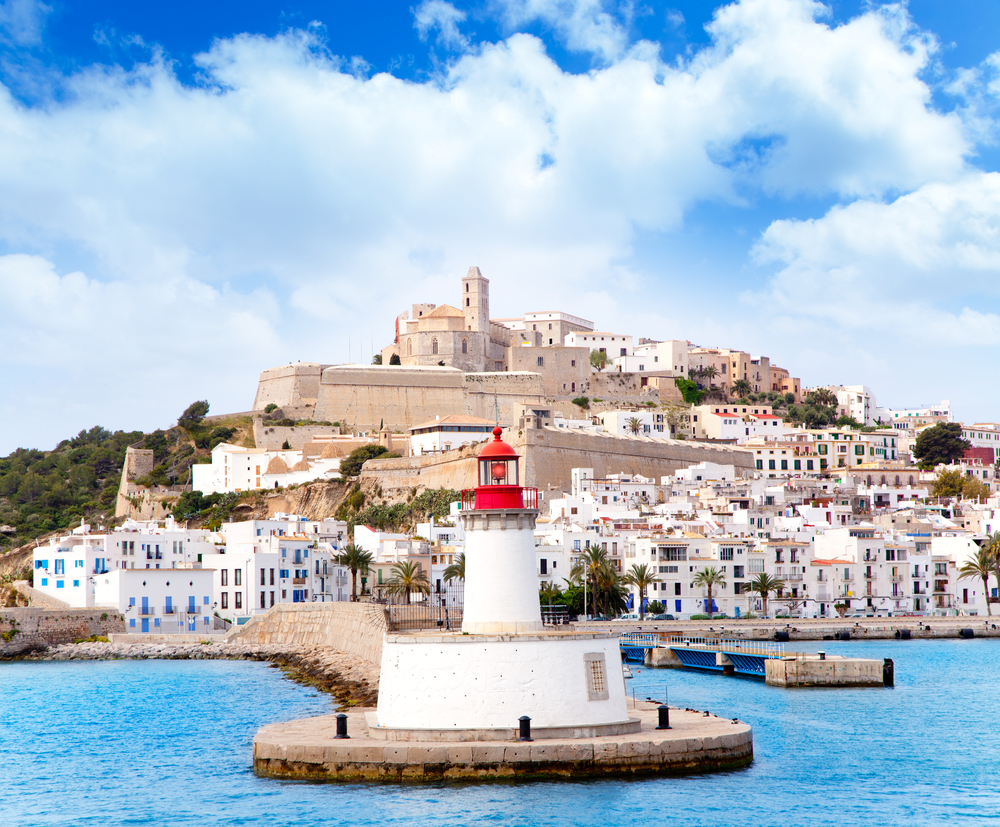 The Spanish travel bug is catching up once again. Cirium, the aviation data specialist predicts the June to August period will see a total of 47 million seats on 280,000 flights arriving in Spain from worldwide departure points. According to its findings, Ryanair is set to be the biggest carrier, followed by Vueling and Iberia.

Lanzarote will be the biggest winner among Spain’s 15 busiest airports, up 13% compared to 2019, followed by Menorca at 12%. Also seeing an upturn are Tenerife South, up 7% and Valencia, up 4%.

Madrid has most to recover, down 18%; with Barcelona down almost 15%.