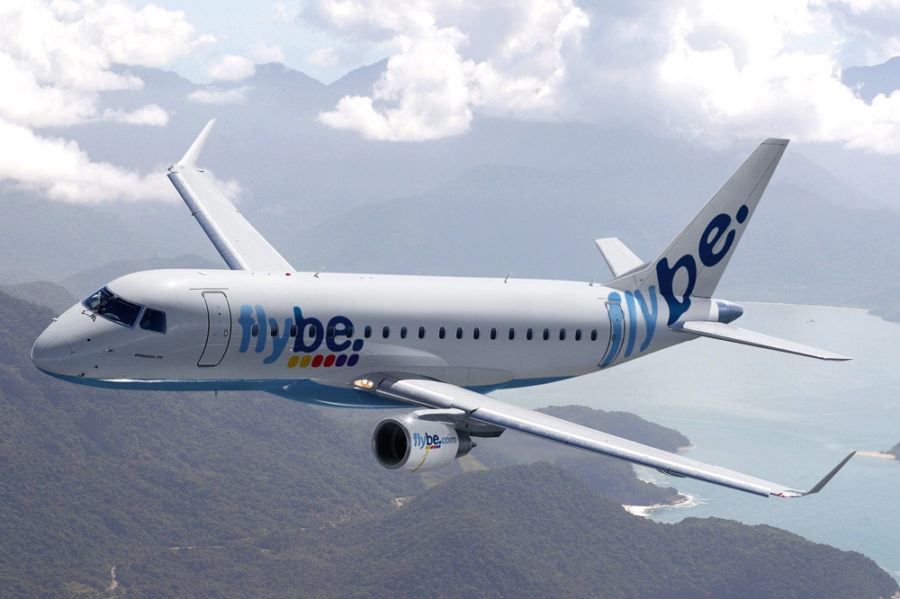 Only weeks after resuming operations, flybe has been forced to cancel hundreds of flights between 28 July and 29 October, citing a shortage of available aircraft from lessors.

In an apology to passengers on the company website, CEO Dave Pflieger explained: “We were planning to increase flights to existing cities and new destinations such as Aberdeen, Inverness, Newcastle and Southampton. However, the two aircraft leasing companies who were contracted to provide our additional airplanes have now told us that they will be unable to fulfil their commitments until after the summer.

“We were able to find and rent aircraft from two separate airlines in Greece and Spain, but those planes are not enough, and the lack of additional aircraft needed for new flying means we need to adjust our future flight schedule.

“This is not a decision that I have taken lightly, and as you would expect, we are in daily conversations with all involved to see if anything might change that would allow us to resume our original plans at an earlier date”, he added.

Pflieger said the carrier had planned to increase flights on its existing routes. “We will still introduce more flights later this year after we receive our delayed aircraft”, he said.