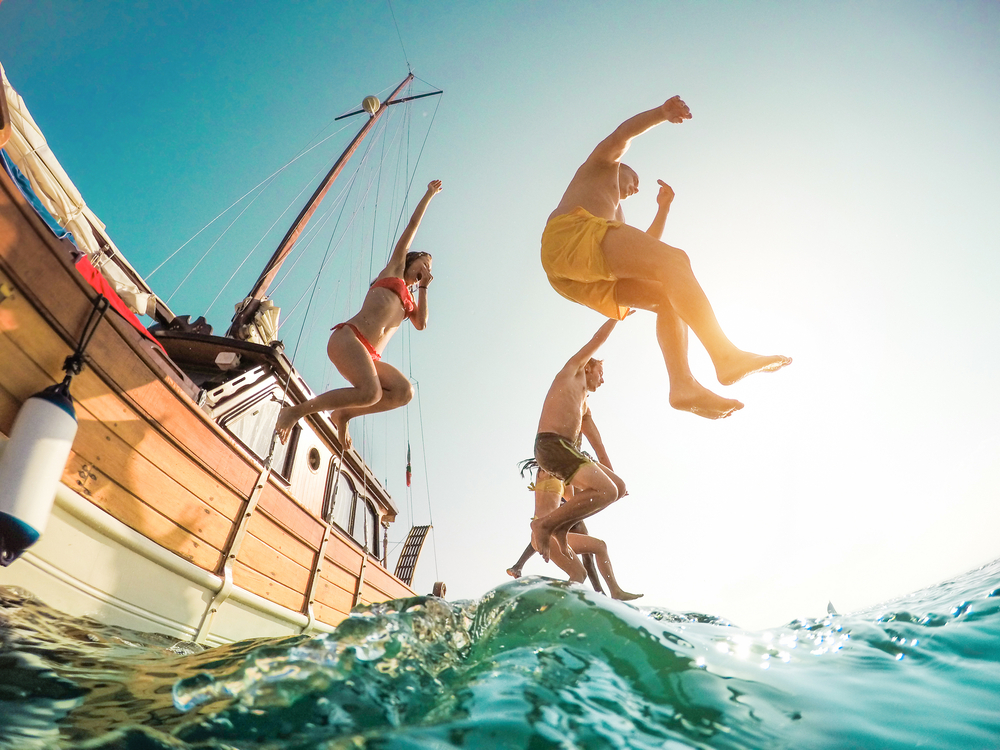 The Short Break Survey revealed that the appetite for short breaks are ever increasing — with 28% of people taking more short breaks in 2018 than they did five years ago. The inaugural survey, commissioned by Flybe and conducted by OnePoll during summer 2018, polled 2,000 people across the UK, with a short break defined as being one to three nights away from home.

It uncovered that the biggest barriers to a traditional two-week break include expense (49%), being out of the loop at work/home (14%), having to deal with a full email inbox on return (14%) and missing out on favourite TV programmes (10%). 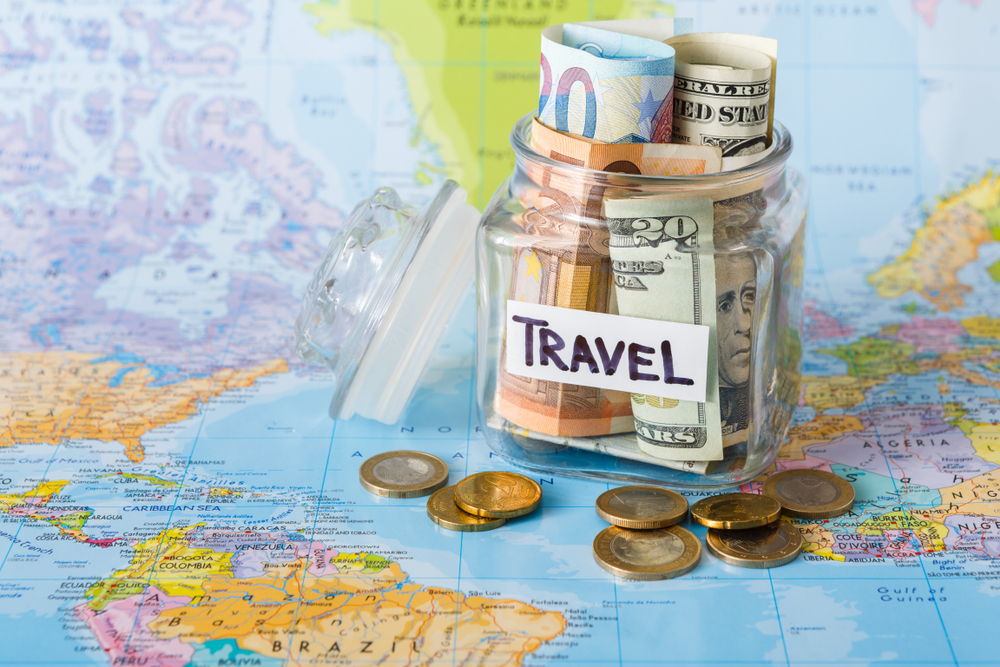 In the survey, 45% of respondents cited affordability as the main reason for choosing a short break; other reasons included valuing experiences over material goods, making the most of their free time, visiting family and friends and travelling with different groups of people.

The growth in short breaks is driven by younger audiences but for different reasons; travellers aged 18-24 are reliant on short breaks because they are affordable — 82% of this audience took between one and three short breaks in the last 12 months.

Meanwhile, 15% of 25 to 34-year-olds went on more than four short breaks; the trend of taking short breaks for stag parties, showers and weddings is a likely contributor to 40% of this audience taking more short breaks in 2018 than in 2013. 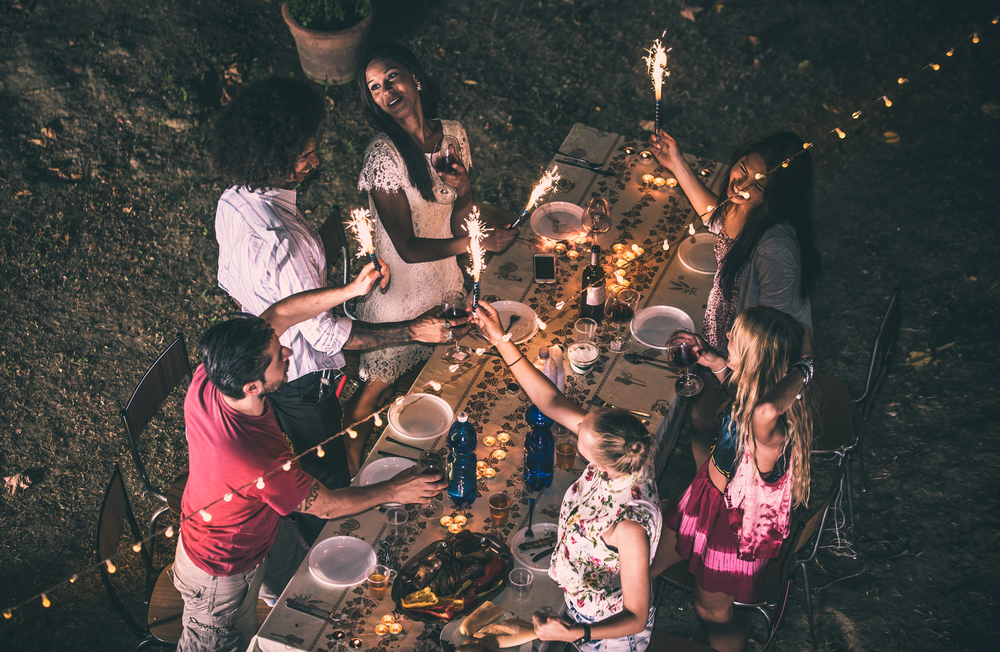 While the ‘where’ and ‘what’ are often thought as the main considerations to travel, the survey revealed that it is rather the ‘who’ that is the most important factor. Although ‘exploring a new city’ was cited as the number one ideal short break, the top consideration for actually taking a short break in the last 12 months was to visit friends and family.

“Short breaks reflect the way we live our lives today”

Christine Ourmières-Widener, Flybe’s CEO, commented: “Our survey uncovered some very interesting customer insight in showing that short breaks reflect the way we live our lives today. They provide flexibility and are cost-effective.”

The importance of travelling companions was reinforced by the top four reasons for taking a short break and sharing it with others was again considered the most important factor to having a good time, followed by destination and experience/activity.

Ourmières-Widener added: “Flybe, the largest European regional airline, plays a vital role in UK’s transport infrastructure and specialises in connecting people and regional communities with our ‘Close to You’ strapline.”

“This quite simply personifies the findings of the survey as people have overwhelmingly reported they prefer short breaks to connect with family and friends, so they don’t miss out on what’s going on at home for too long.

“The most important factor to having a good time isn’t the accommodation or the destination, it is the people we are with, and the services and home comforts we want to remain ‘Close To’.”