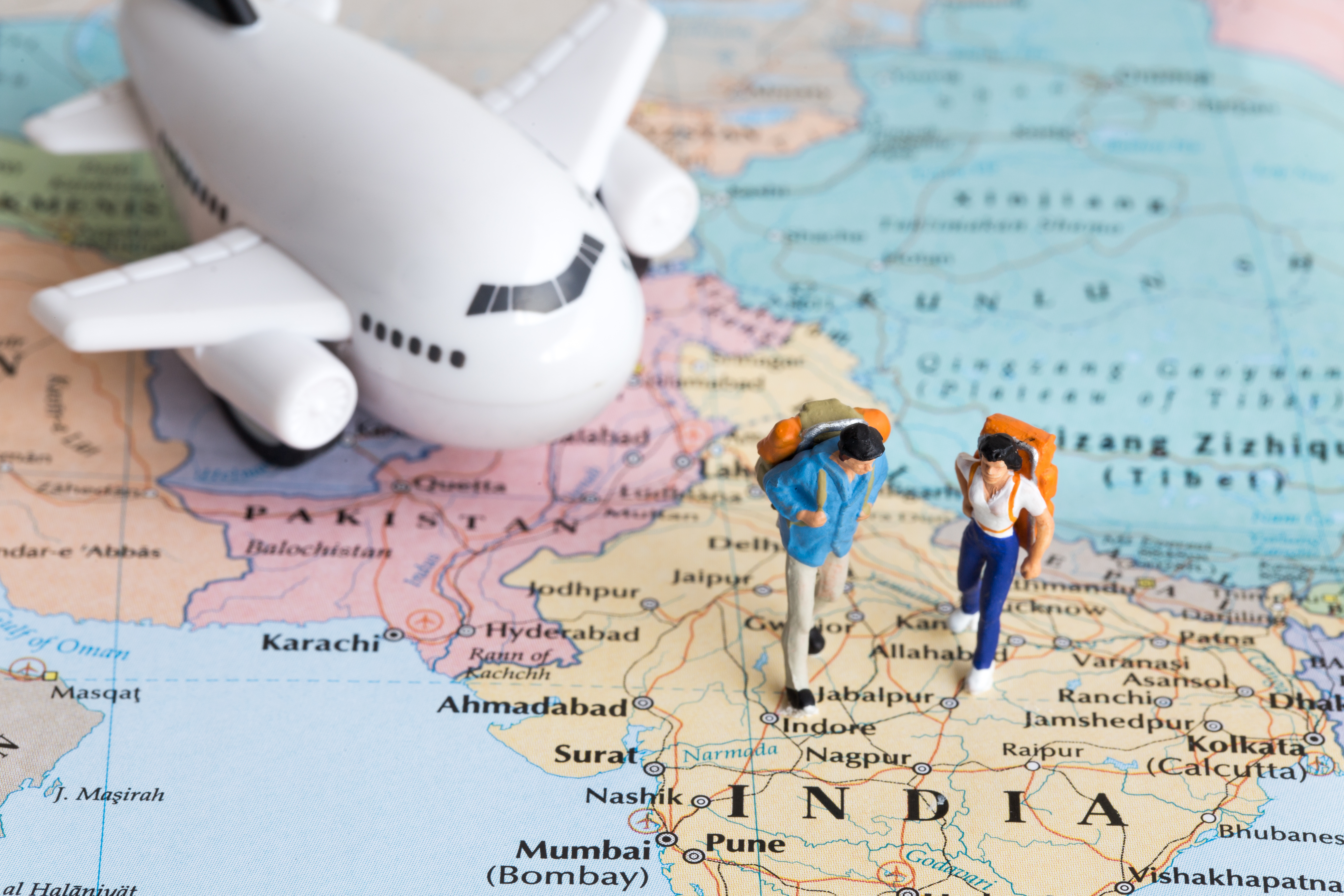 The growth of the services sector moderated to 7.5% in 2018-19 from 8.1% in 2017-18, according to the Economic Survey tabled in the Parliament by Nirmala Sitharaman, union minister for finance and corporate affairs. The segments that saw deceleration are tourism, trade, hotels, transport, communication and services related to broadcasting, public administration and defence.

According to the survey, travel receipts have slowed somewhat during April-December 2018 after posting strong growth in 2017-18 (April-December), which is in line with the moderation in foreign tourist arrivals (FTAs) during this period.

Budget 2019 sets the ball rolling for FDI in aviation

flydubai looks to boost trade and tourism links with India