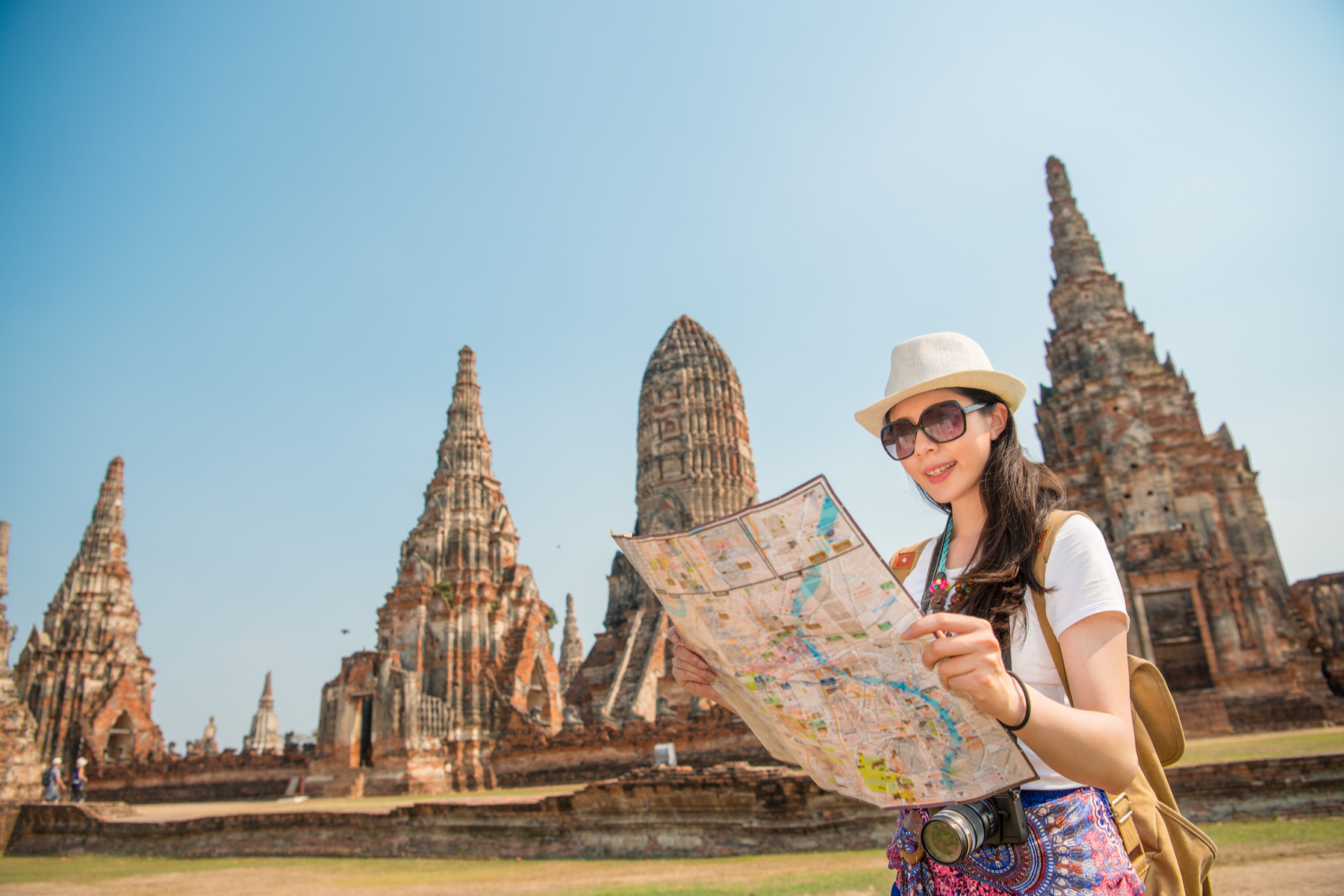 The Tourism and Sports Ministry of Thailand has said in a statement that tourist arrivals in the country rose 5.92% in November from a year earlier, after increasing 12.51% in the previous month.

The ministry said foreign visitors accounted for 3.35 million last month, a rise of 5.92% from the 3.1 million recorded during the same period of last year. Visitors from China, Thailand’s biggest source of tourists, jumped 18.33% in November year-on-year, after October’s 27.81% surge, partly due to last year’s comparatively low figures. Tourists from other Asean members came second at 9.5 million, up from 9 million, a 4.7% rise year-on-year.

A total of 3.36 million tourists in November spent THB 167 billion (USD 5.54 billion), up 2.98% from a year earlier. Foreign tourist receipts make up about 12% of Thailand’s gross domestic product.