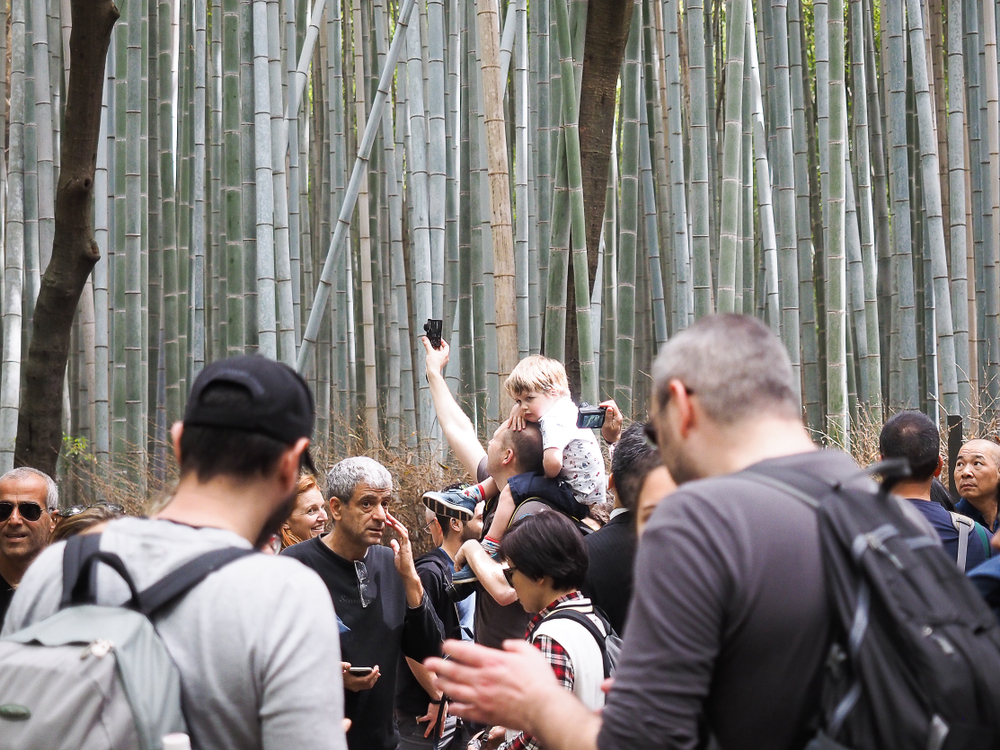 Japanese news publication The Asahi Shimbun reported that certain tourist sites in Japan do not welcome foreign tourist groups due to untoward incidents in the past.

For example, the Nanzo-in Temple in Sasaguri Fukuoka Prefecture that houses a large bronze statue of Buddha installed signs in 12 languages saying that non-Japanese travellers are not allowed to enter.

The temple’s chief priest Kakujo Hayashi claimed that foreigners’ inappropriate behaviour started about a decade ago when large numbers of tour buses began to arrive at the temple. The noise and rude behaviour of visitors have upset worshippers. 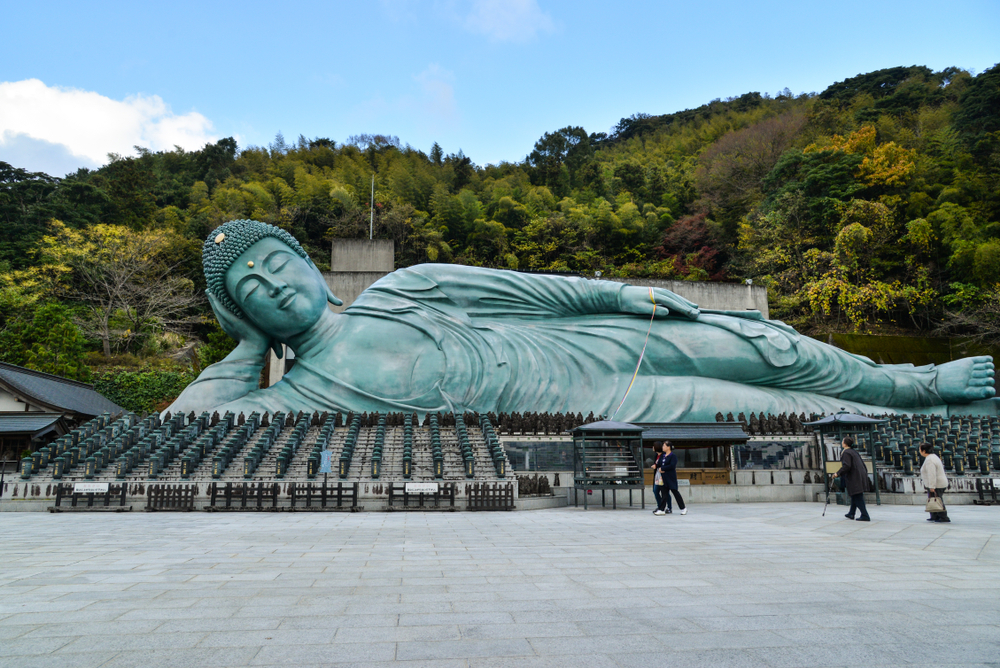 In May 2016, the ban was in place. Travel agencies were asked to delete advertising Nanzo-in as a tourist destination.

Solo travellers and small groups are still allowed to visit the temple as long as they will be in their best behaviour.

Yatsushirogu shrine in Yatsushiro, Kumamoto Prefecture, has closed its doors to all visitors in 2017 during the scheduled arrival of cruise ships at a port nearby.

Despite threats of overtourism, the Japanese government aims to increase the number of foreign tourists in Japan to 40 million by 2020. According to Skyscanner, Japan remains as the top destination within APAC.