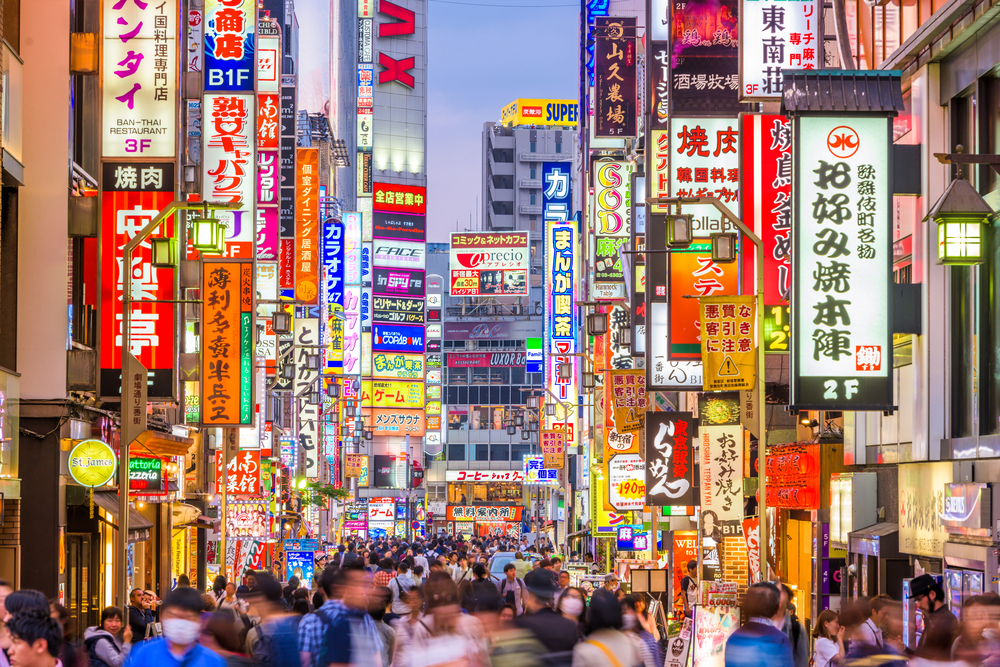 Following the huge drop in inbound tourists after the Fukushima nuclear disaster in March 2011, the Japanese government boosted its tourism efforts and reintroduced Japan to the world, making the country nowadays a prime tourism destination. However, it seems that the inhabitants of this one-of-a-kind Asian country may be regretting it now, as they start to suffer from the effects of overtourism.

The above statistics were results of the “Japan Revitalisation Strategy – Japan Is Back” approved by the cabinet in 2013 as part of its tourism policy. Japan also relaxed its visa restrictions for nations like Thailand, Malaysia, Indonesia, Philippines, and Vietnam. In 2015, Japan also eased the restrictions for Chinese citizens that prompted the onslaught of tourists from mainland China that has predominantly fuelled the country’s tourism boom.

The vision of the tourism policy was clear: to make Japan known to the world and to attract business opportunities for the citizens. Will it be the victim of its own success?

The influx of inbound tourists has resulted in endless crowds, unknown and apparently rude neighbours, and destruction of treasured landscapes. For some Japanese, the tourists are overstaying their welcome to such an extent that the natives coined a term for it – Kankō kōgai, which means “tourism pollution”.

Rapid growth means overcrowding in key cities and major attractions; Tokyo is already more crowded than usual. Moreover, people from Japan’s ancient capital, Kyoto, are complaining of a large number of tourists visiting the region. They said that the residents are unable to deal with the tourists by themselves.

Some locals are also disappointed with the behaviour of the tourists. Some tourists are disrespectful to the locals and environment in order to gain validation on social media. The city’s “miyabi“, a refined atmosphere unique to Kyoto, has been destroyed, locals say. The prime example is tourists defacing Bamboo Groves in Arashiyama, a UNESCO World Heritage site by etching their names on the bamboo.

Locals also complain about unknown neighbours in “minpaku” towns, wherein houses are turned into accommodations. The Japanese government resorted to tightly clamping down on illegal Airbnb and similar homestay accommodations or “minpaku” across the country in response to an overwhelming number of complaints. These new laws aim to help ease the negative impacts on communities from the hordes of tourists disturbing locals at all hours.

Tourism in Japan has no sign of slowing down and the Japanese government is banking on the Olympic Games in 2020. The government estimates overseas arrivals of more than 40 million by then.

The recent “minpaku” law thwarting short-term rentals is a step in reining in the tourism mania. Moreover, starting next year, the Japanese government will charge overseas visitors a ¥1,000 (USD 9) exit tax and use the funds to boost infrastructure.

The Japan Tourism Agency has also formulated the “Tourism Vision Realisation Programme 2018” highlighting an action plan for the year to realise the tourism vision:

The Japanese government will implement the measures of the 2018 program at once, and we will work together with public and private entities to realise a “world-class tourist industry,” a place the world wants to visit – and a place the local want visited.