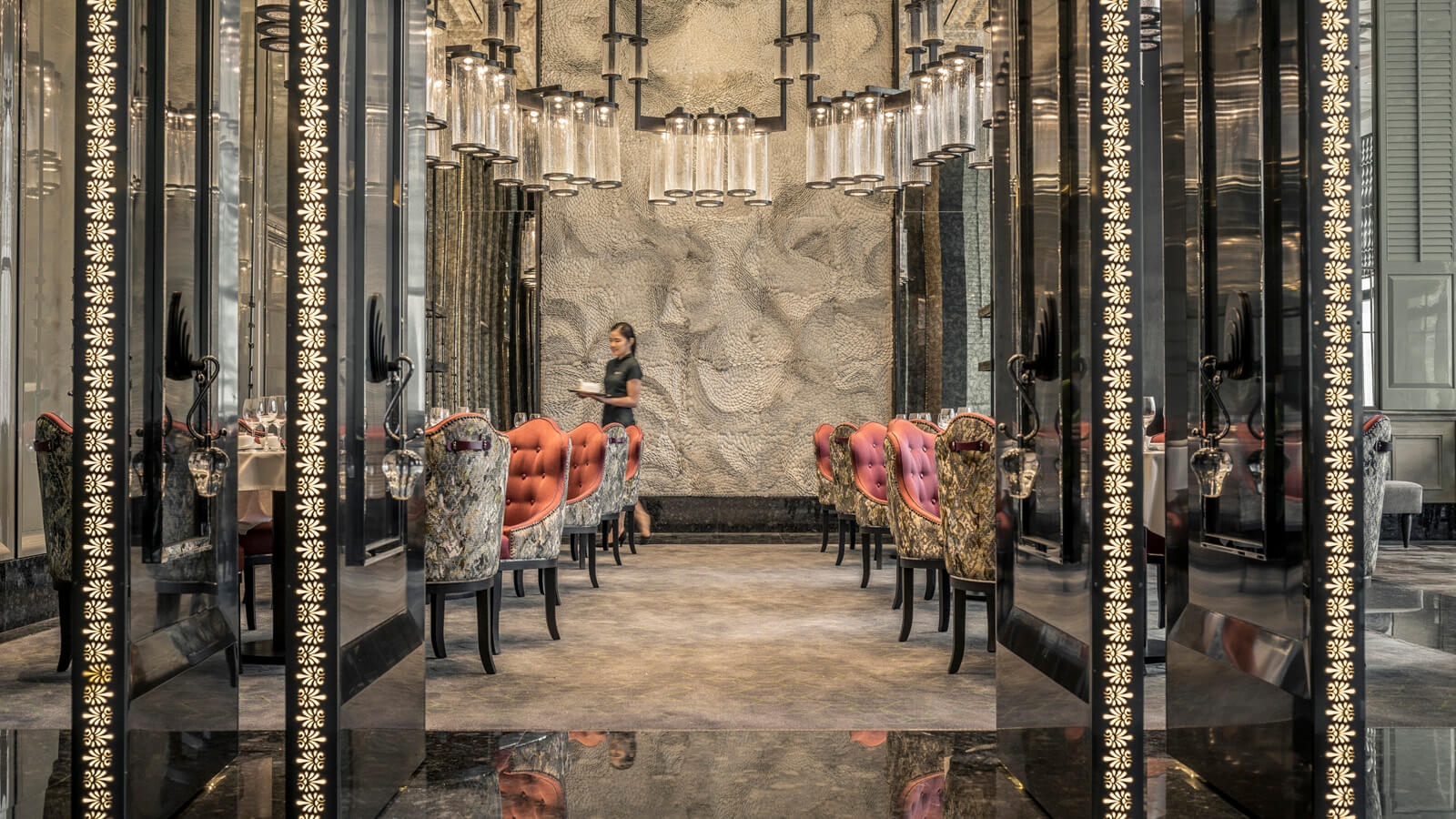 A glittering new skyscraper next to the Petronas Towers in the Golden Triangle district, Four Seasons Hotel Kuala Lumpur has opened its first property in the Malaysian city.

Kuala Lumpur, a city with an impressive skyline, welcomed Four Seasons Hotel Kuala Lumpur and it’s right in the heart of the Golden Triangle district next to the world-famous Petronas Towers. The 65-storey building is an all-new hotel with 209 guest rooms and suites as well as serviced residences designed for a select few. It’s located within the 40-hectare Kuala Lumpur City Centre, an urban complex with upscale shopping and fine dining outlets, next to a 20 hectare ‘green’ park.

According to the hotel’s general manager, Tom Roelens, this is an end of a long journey of preparation but a beginning of a new one, as they welcome their first guests. He said: “As the Hotel has come to life, we have looked forward to the day when it would be filled with people – international travellers in the city for business or leisure, local guests in our restaurants and spa, and the many residents who are becoming part of the extended Four Seasons family here in Kuala Lumpur.” 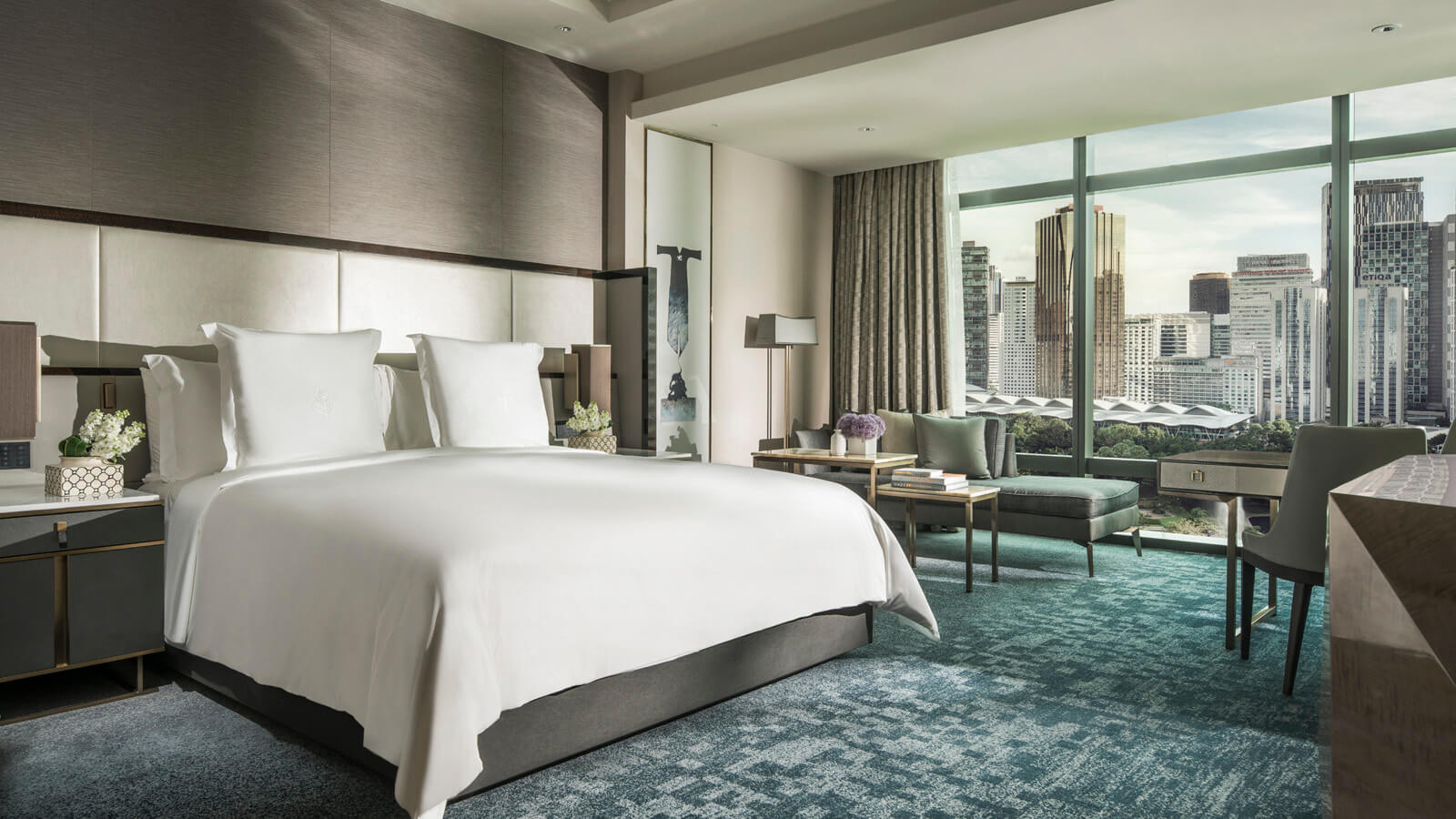 Leisure facilities include an outdoor pool oasis with private cabanas, an adjacent bar and grill, and eight spa treatment rooms offering a menu inspired by Malaysian healing traditions. Also directly connected to the hotel and residential tower is a retail podium, which includes a selection of luxury retail and dining outlets spread over six floors featuring Decadent by Four Seasons and The Laundry Shoppe, a luxury laundry boutique.

For meetings, special events and weddings, the hotel houses 1,821 square metres of flexible, state-of-the-art event spaces comprising two ballrooms and four meeting rooms. In addition, there’s a dedicated team to help bring clients’ visions to life under the guidance of an in-house conferences and services director. 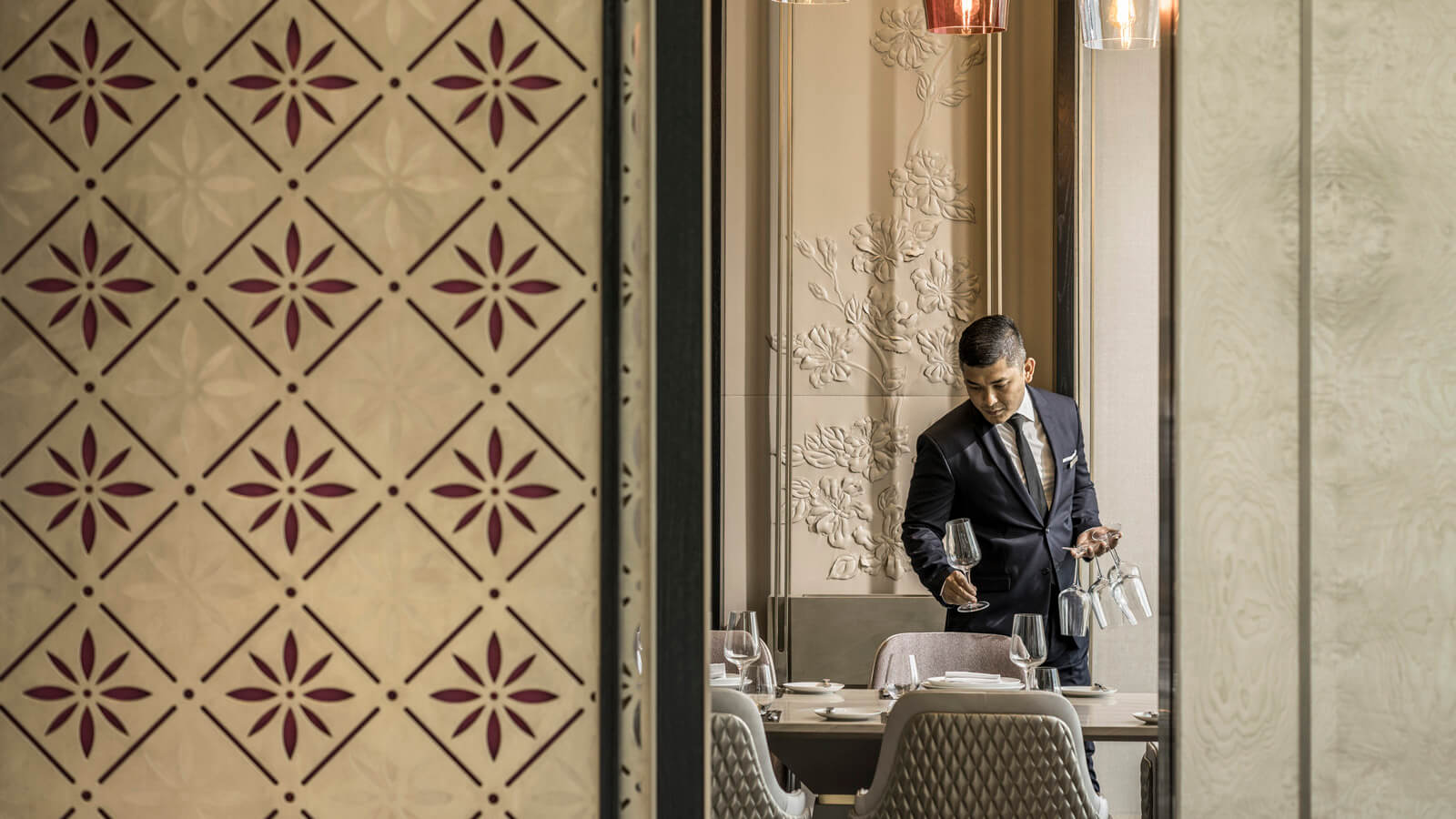 In celebration of its opening, Four Seasons Hotel Kuala Lumpur is offering 15% discounts on the regular room rate, as well as a variety of packages including the Stay Longer – Third Night Free offer, and the Incomparable Malaysia package, adding a stay at Four Seasons Resort Langkawi to the itinerary, with spending credits included in both destinations.