Fraud abroad: The five worst countries for Brits on holiday 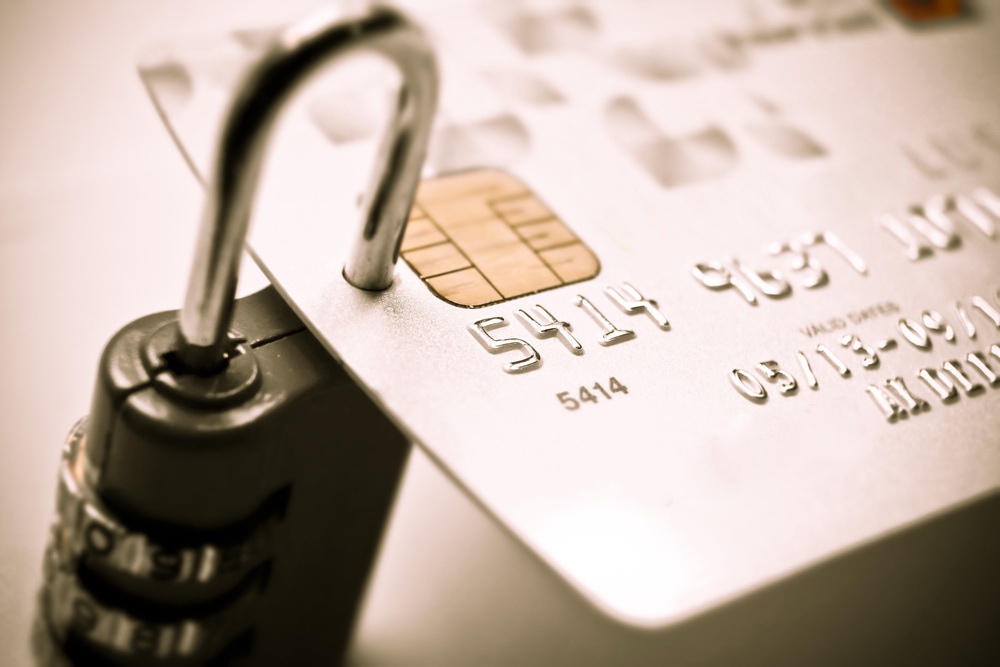 The two most popular holiday destinations for Brits are in the list of top five worst countries for card fraud.

Research by travel association ABTA recently revealed that GBP 7 million (USD 9.1 million) was lost by more than 5,000 victims last year to holiday booking fraud. A new report created by KIS Finance has now highlighted the risks that British holidaymakers are facing when it comes to card fraud abroad.

It has been revealed that the two most popular holiday destinations for Brits in 2018, Spain and the USA, are both in the list of the top five worst counties in the world for card fraud.

The full report contains the following findings and information:

Despite increasing protection against card fraud being put in place for consumers, card fraud is still a massively growing problem all over the world.

In 2018, card fraud losses on UK-issues cards amounted to GBP 671.4 million, of which GBP 174.6 million was stolen abroad. This figure has been growing rapidly over the past almost decade which the graph below shows.

The top five worst countries in the world for card fraud were revealed in UK Finance’s ‘Fraud the Facts 2019’ report. These were:

Given that ATOL has confirmed that the top two holiday destinations for Brits in 2018 were Spain and the USA, chances of holidaymakers falling victim to fraud are very significant.

The most common types of card fraud abroad

Remote purchase fraud occurs when the criminal steals the information on the victim’s card (card number, issue and valid until dates, and CVV number) and then uses it to make transactions where the card doesn’t need to be present, such as online or over the phone. This type of fraud often takes a long time to be detected, especially whilst the victim is on holiday, as it is often only noticed when bank statements are checked and the victim notices transactions they didn’t make.

Counterfeit card fraud occurs when the information held within the magnetic strip on the card is stolen through criminals installing tiny ‘skimming’ devices to ATMs and UPTs. This information can then be used to create counterfeit cards which can be used in countries which are yet to upgrade to Chip and PIN authorisation.

What to do to increase your protection against card fraud

The report contains detailed points of the steps that consumer can take, both before they travel and whilst they’re away, to minimise the risks of falling victim to card fraud.