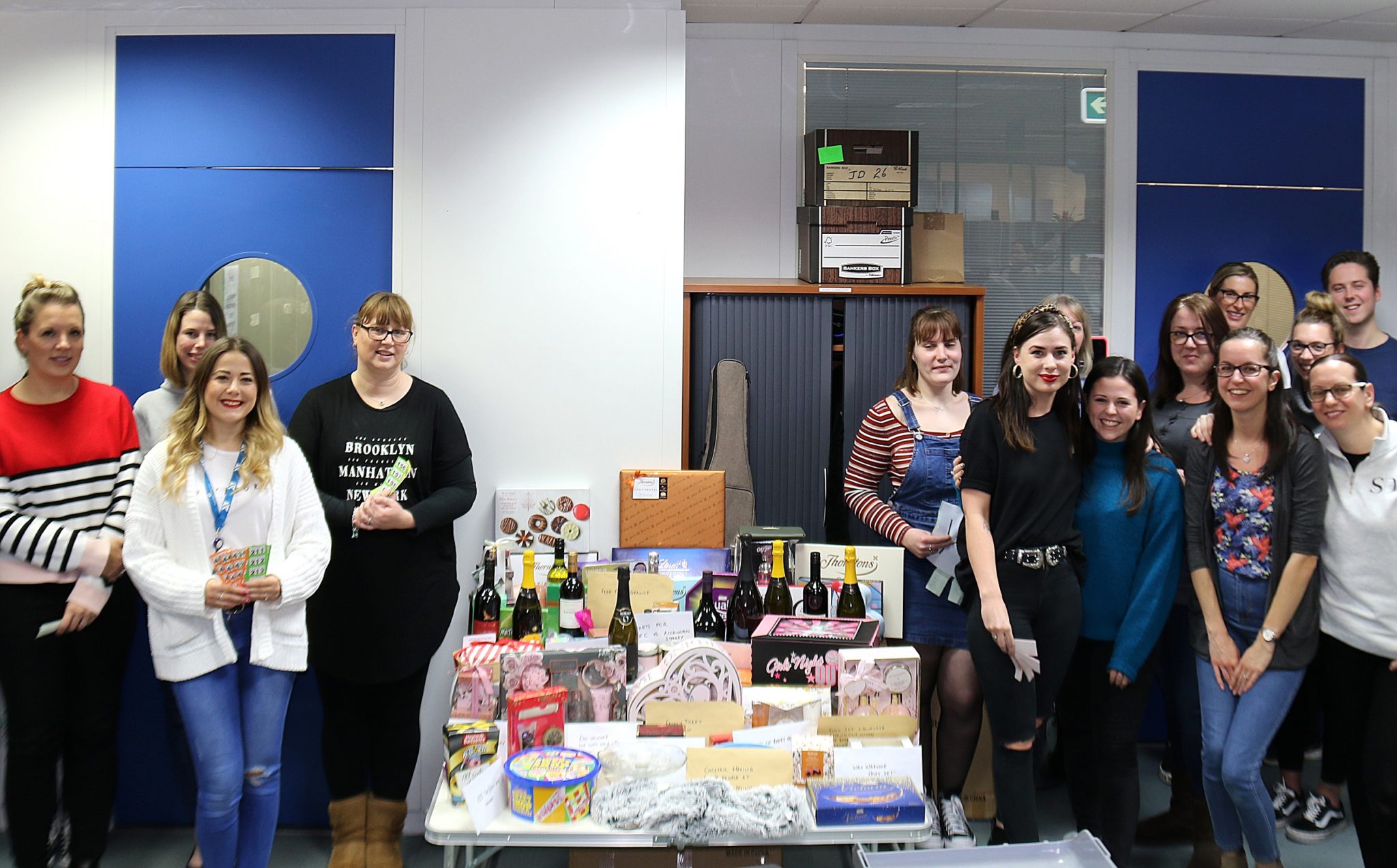 Guests, staff and crew aboard Fred. Olsen Cruise Lines’ classic ship Boudicca and at its head office, Fred. Olsen House in Ipswich, have raised GBP 5,000 (USD 6532.25) to help fund relief efforts in Kangaroo Island following on from devastating bush fires across much of the country.

880-guest Boudicca is currently part-way through the 168-night Grand Voyage, and in recent weeks has called into Australia on a number of occasions, including to Kangaroo Island just days before the devastating fires struck.

Guests and crew united in a joint mission to raise funds to support the relief effort and organised a fundraising event on deck with a number of stalls and games, including a ring toss, a ‘name the koala’ competition and a live performance by the Boudicca Orchestra. In addition, a silent auction was held offering guests the chance to bid for a navigational chart of Australia.

Peter Deer, managing director at Fred. Olsen Cruise Lines said: “This country has formed an integral part of Boudicca’s voyage and was a highlight to so many of our guests. The Suffolk community came together in true force to donate raffle prizes, make donations and pledge their support.”

The funds will now be split equally between the Kangaroo Island Wildlife Park, which has taken in hundreds of injured koalas and native wildlife while their habitat is destroyed by fire, and the South Australian Bushfire Appeal, which is supporting communities directly affected by the fires in Southern Australia and Kangaroo Island.