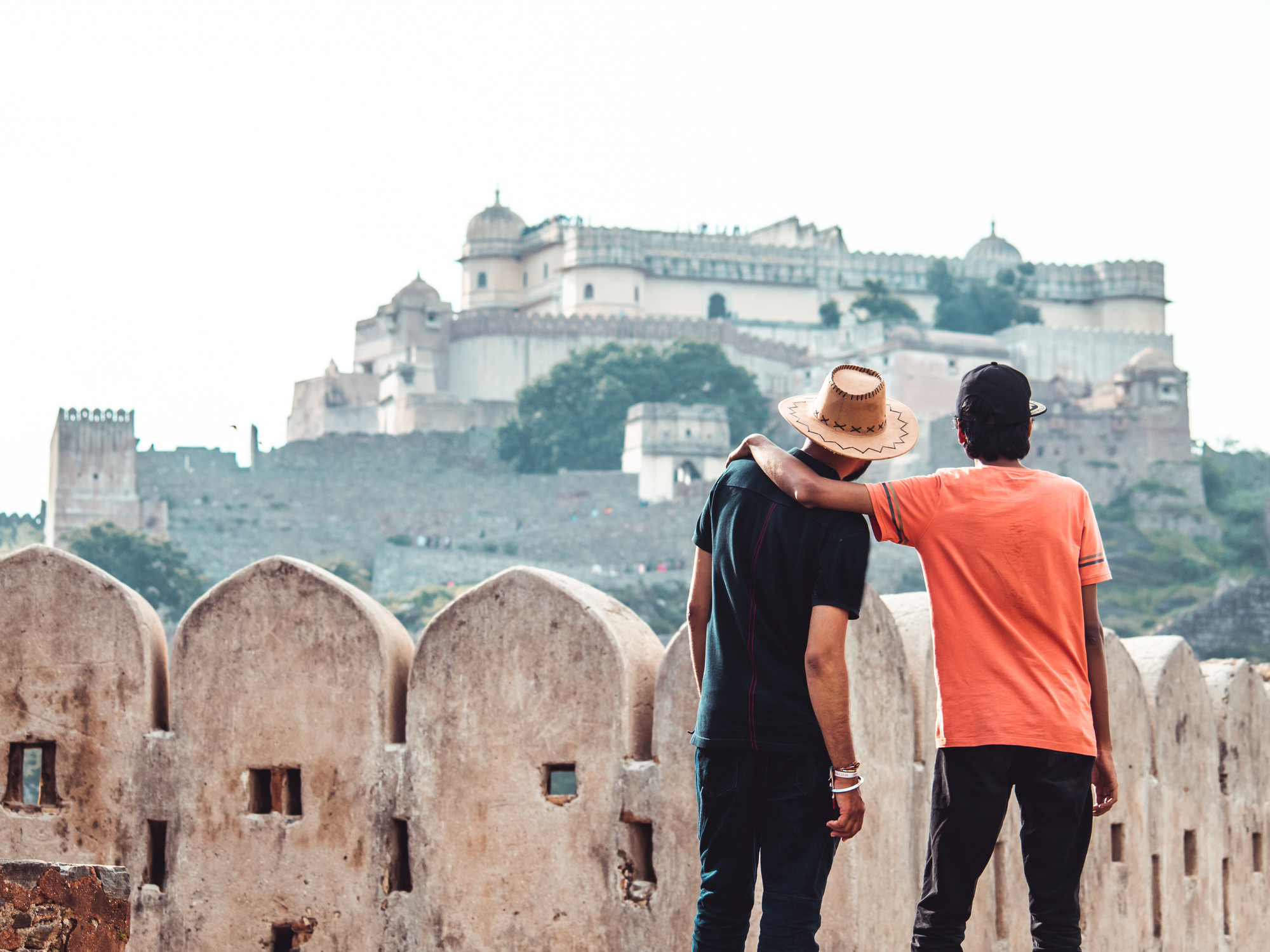 Global digital travel platform Agoda has launched its Indiagenous Travel Survey 2021 as a part of a campaign to drive domestic travel in India. The platform, with over 100,000 properties in India and 2.9 million worldwide, found seventy-nine per cent of Indians’ have visited between two to 10 states, according to the survey, with more than half having visited two to five states.

Agoda’s India-genous survey is launched as part of Agoda’s Indiagenous travel campaign that aims to showcase the diversity and beauty of India by partnering with influencers to create social and digital media content that shines a spotlight on great accommodation, food, art, heritage, and natural beauty spots across the country.

“We know Indians love to travel, and of course there are key destinations like Delhi, Maharashtra, or Uttar Pradesh that appeal to both Indian and international travelers looking to explore India’s diverse and spectacular shores.  As travel resumes, OTAs like Agoda can help our hotel and accommodation partners reach and connect with domestic and international travelers alike. Through initiatives like Agoda Special Offers, we can help maximize inventory for partners whether they are in the foothills of Ooty or the metropolis of Bangalore,” said Krishna Rathi, Country Director – India, Sri Lanka and Nepal, Agoda.

“Initiatives like the India-genous campaign give us the opportunity to showcase partner properties, and drive interest in different parts of India, or to look again at popular spots with fresh eyes.  Social media influences travelers purchase decisions, so by creating videos and social media posts we can share our India-genous message and help drive interest in exploring cities, towns and countryside throughout India”, adds Krishna.