From an ice bath to pay cut, Americans will do anything to go on two-week vacation 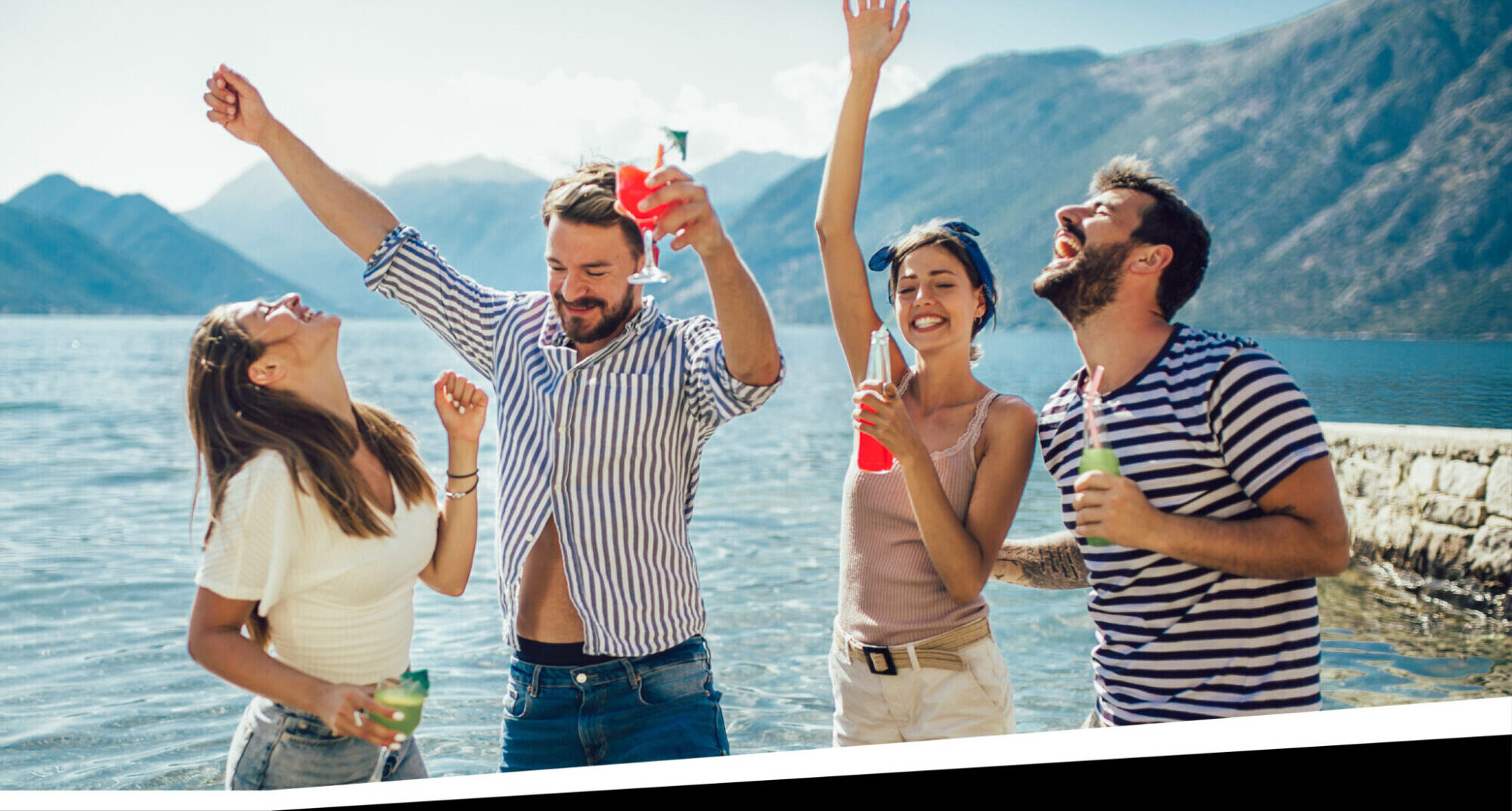 A new study has found seven in 10 Americans will do absolutely anything to go on a two-week vacation — even take an ice cold bath or a pay cut. A survey of 2,000 general population Americans aged 21+ has found 65% of people get so fed up after a long workday, all they want to do is sit at home and relax for an average of four hours.

In order to escape the confines of their home and go on vacation, 45% would endure a bath in ice-cold water. Meanwhile, 43% would work on every weekend for a year and 38% would willingly give up celebrating every holiday for a year.

Commissioned by Crystal Head Vodka and conducted by OnePoll, the study found a third of Americans feel their absolute happiest when they’re on vacation. In the right social situation, like at a party or on vacation, 64% of people say they’re more outgoing than they otherwise would be. More than half (52%) don’t even recognize themselves when they’re in these social situations.

When they’re on vacation, people are more likely to eat exotic foods (57%), spend more money (54%) and laugh more (53%) than they would at home. Half of the respondents said they embrace these personality changes because they can finally let themselves relax and enjoy being in a new setting. Three in five Americans consider vacations to be the best time to have a few cocktails. While 45% of people have an alcohol budget, 64% will spend more on alcohol while on vacation than any other time in their lives.

“After the past year, we all, understandably, could use a vacation or at least a few days out of the house to relax, and more importantly, reset, escape, and recharge our imaginations,” said Dan Aykroyd, founder of Crystal Head Vodka. “We believe in the creative spirit; fully embracing taking a beat to recharge our innovative capacities while sipping a refreshing cocktail.”

The study also found 65% of people will drink according to the situation they’re in, while nearly as many (61%) said their drinking preferences change seasonally. At home, respondents tend to go for the more simple cocktails, including gin and tonics (32%), vodka sodas (29%) and vodka cranberries (26%). At social gatherings and parties, people lean more towards “classic” beverages, like martinis (30%), French 75s (24%) and old fashioned’s (23%).

“If consumed responsibly and under the right circumstances, having the right beverage can be a game-changer for so many different occasions,” continued Aykroyd. “They can help set the right mood — especially on vacation.”

What would Americans do for a vacation?

Give up celebrating holidays for a year – 38%

Have your worst selfie published online – 17%