From coffee mornings to colouring competitions, Club campers celebrated 100 years of the caravan 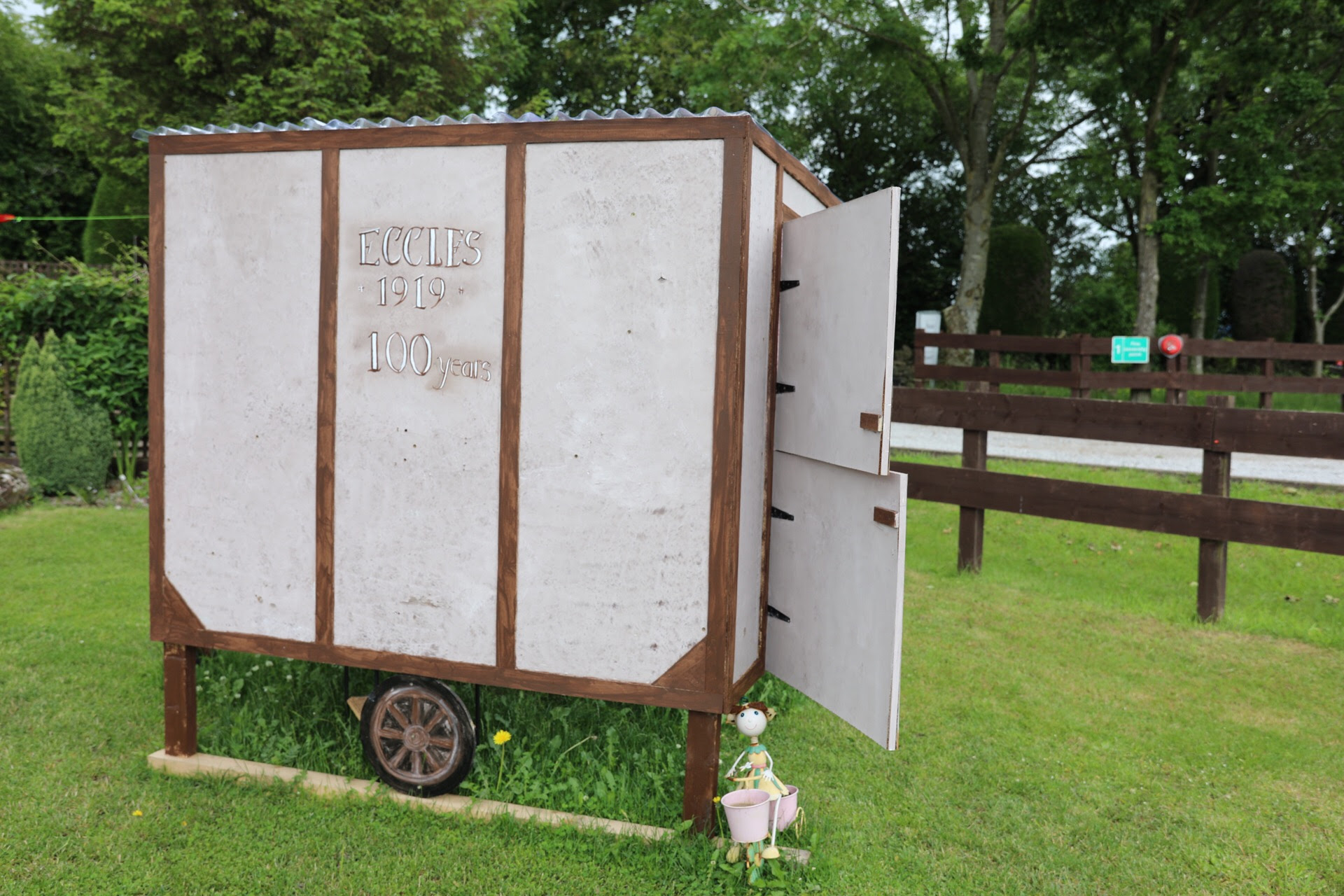 Inspired by celebrity Julia Bradbury’s night on the first floating campsite on the Thames in central London last month, and a party she hosted to celebrate the 100th  anniversary of the start of caravan manufacturing in the UK, Camping and Caravanning Club sites across the UK undertook their own celebrations during National Camping and Caravanning Week (NCCW).

The most creative activity was by the staff at the ‘Alton, the Star’ Camping and Caravanning Club site in Staffordshire who made a replica Eccles caravan from 1919 – the year commercial production of caravans started in the UK. They also hosted a party with caravan-themed bunting decorated by families staying on the site during half-term.

In Crowborough, East Sussex, the managers at the Club site organised a children’s colouring competition. Each child completed an outline drawing of a caravan holiday scene, and the best six from different age categories won a WHSmith voucher.

And in the Midlands, the Club’s Clent Hills site near Birmingham organised a ‘100 years of caravanning’ coffee morning and raised money for the local air ambulance charity.

The Camping and Caravanning Club also encouraged campers to share photos of their caravan holidays on social media using the hashtag #lovemycaravan and to enter a competition to win an awning package worth over GBP 1,100 (USD 1393).

Save the date: National Camping and Caravanning Week