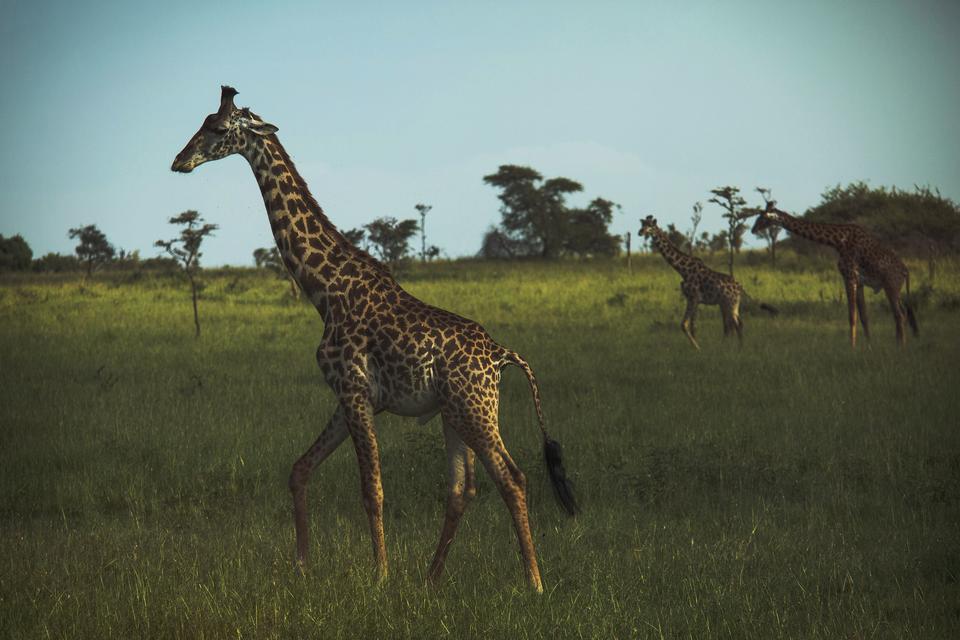 G Adventures has unveiled its new animal welfare policy. It has been developed in consultation with World Animal Protection, the Jane Goodall Institute, and the World Cetacean Alliance. This policy supersedes the animal welfare guidelines introduced by the operator in 2015.

A video entitled ‘Wildlife has the right to a wild life’ has been launched alongside the new policy to educate people to interact with wildlife in a way that does not harm animals or put people, both locals and travellers, in danger. The video reminds viewers about basic animal welfare such as not taking pictures with wild animals that may have been sedated or riding elephants which will have been harmed to carry humans. It also introduces the new aspects of the policy, such as not feeding animals or having any physical contact with them and addresses the consumption of endangered species by travellers.

Melissa Matlow, campaign manager for World Animal Protection said: “We have advised G Adventures on their animal welfare policy and helped them identify harmful tourist activities to ensure no animals are mistreated.”

Jamie Sweeting, vice president of social enterprise and responsible travel for the tour operator said: “With the launch of the new policy, we’re actively educating travellers and holding our staff around the world accountable for reporting issues via a new task force we have set up internally. The animal welfare policy will be built into our traveller conduct policy, and into our staff contracts. We want people to not just abide by the policy, but to monitor the behaviours of others and alert us when they see anyone who might be causing, often unintentionally, harm to the animals we share our planet with.”