Gen Z and Millennials will drive urban tourism recovery in 2021 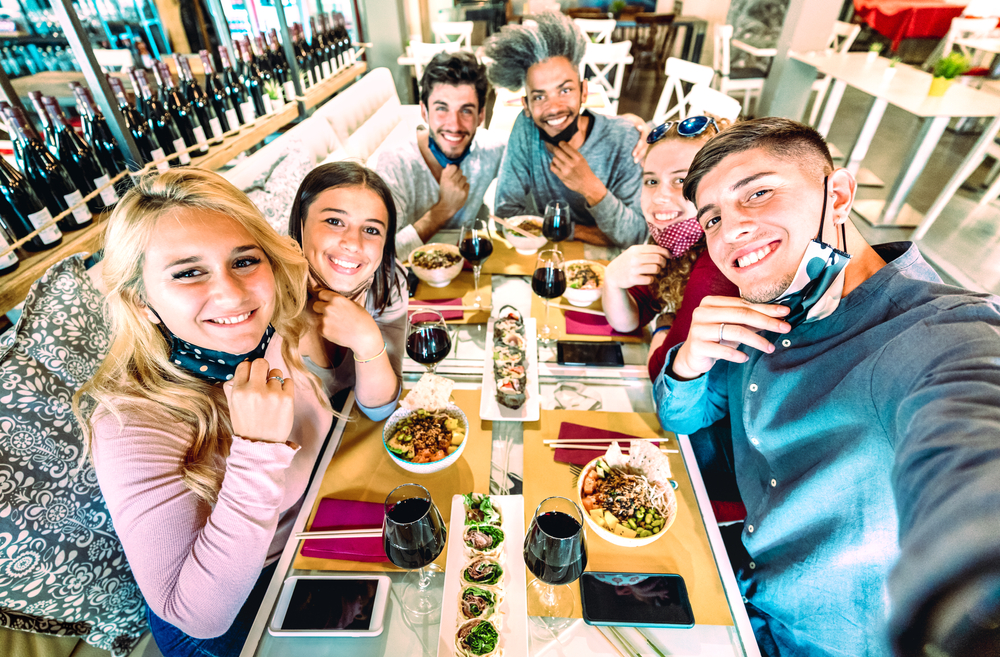 Travellers are looking closer to home and planning staycations in undiscovered destinations for their 2021 holidays, according to a survey conducted in March 2021 by hospitality operator Splendid Hospitality Group.

The survey was created to gain a deeper understanding of what consumers are hoping to do, book and see when they are allowed to travel once again after the third government lockdown, alongside what they have missed the most throughout the past year.

The younger generations are seeking some hustle and bustle and the bright city lights on their trips, with 52% of under 35s stating they wanted to visit a UK city for a holiday this year.

The research found that of the 200 respondents, 49% were planning a UK holiday in 2021, compared to 45% who were planning to go abroad, and only 5% expecting both a domestic and international trip.

The Great British seaside revealed itself as the destination most sought after overall, with 64% saying they were intending to visit a coastline in the UK, however, due to many destinations such as Cornwall sharing they are already fully booked for peak times this year, those who said they want to visit rural areas (21.6%) or have a city break (10.6%), may be more in luck when booking presently.

Eating out is the most missed activity of lockdown, with 45.5% sharing they can’t wait to start dining out again when outdoor hospitality resumes in April. 58% said restaurants and 28.5% denoted pubs as their top choice for eating and drinking out. A further 13.5% were excited to go to a concert or gig, while getting outdoors (7.5%), having a spa day (6%) and watching live sports (5.5%) were some other top considerations named. The travel habit most missed by consumers was exploring a new destination, with 33% of respondents stating they yearned for visiting somewhere new, indicating that the public is excited to get out and explore less popular pockets of the UK when they can.

Marc Saunders, group head of marketing and communications at Splendid Hospitality, said: “These survey results showcase a strong demand for UK trips this year, with many more likely to give up hope on jetting off following the recent introduction of the £5,000 fines for those travelling without need. We have already seen encouraging demand for our city centre hotels in smaller cities, such as York and Oxford, and therefore we hope to continue to capitalise on those seeking to discover new destinations this year.”

Gen Z and Millennials will drive urban tourism recovery in 2021