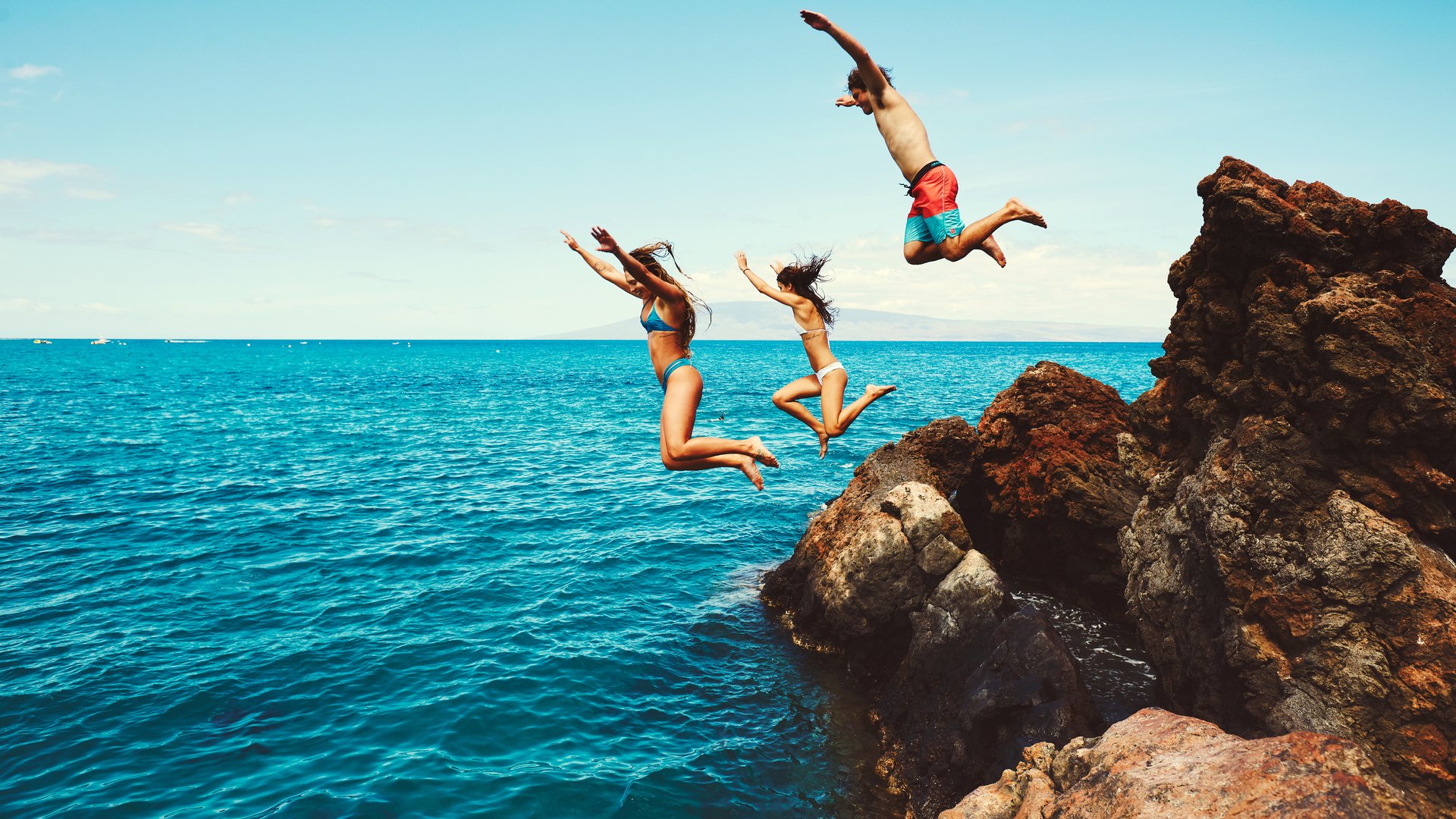 If given an extra USD 100 to spend on vacation, generation Z travellers say they would spend that money on an experience, versus a nicer hotel or more leg room on a flight. They believe Wi-Fi should be free, sustainability is critical, and the perfect photo is a vacation priority. These were among the findings of the Priceline Generation Travel Index, an independent study of American travellers spanning four generations: generation Z, millennials, generation X and baby boomers.

The index shows the cost of travel is the most important consideration for Americans of any age. That priority also grows over time. Three quarters (75%) of millennials said cost is their top priority when planning a vacation, a figure that rises to 80% among generation X, and up to 86% of baby boomers.

More than two thirds (67%) of Gen Z travellers do believe that price is paramount, but in fact they are the least cost-sensitive generation on the whole, and also the likeliest to characterize themselves as big spenders on vacation.

If given an extra USD 100 to spend on a trip, one in four respondents said they would spend it on unique experiences, the most cited option, rather than airfare or lodging. Only 7% of Americans would spend that USD 100 upgrading their hotel, and only 5% would spend it on airfare.