Focusing on the country’s urban centres, with equal footing given to smaller regional towns, German Summer Cities will make use of pop-up events, action weeks – incorporating the five themes of the campaign – and social media to spread the concept, using the hashtag, #GermanSummerStories.

“the GNTB operates a storytelling strategy across five core themes”

Vineyards, wine regions and traditional gastronomy also play a part in this campaign. Summer holidays in Germany offer a variety of desirable reasons for travel, a part of our ‘Holiday on the Water’ theme. From coastal experiences and pleasure boats, beach clubs, island life, crystal-clear bathing lakes or river rafting, excursion steamers to houseboat holidays on rivers and lakes – there is many a story to be told here.”

The promotional push comes following the recent 100-years of Bauhaus campaign from GNTB’s (video below).

Hedorfer added: “Through our ‘Art and Culture’ theme – a highly strong and attractive reason for travel to Germany – we highlight museums and exhibitions, industrial heritage, music and shows and open-air events. Finally, Germany’s high profile sightseeing destinations are a perennial reason to travel to Germany.

From Hamburg’s Elbphilharmonie in the north, to the Zeche Zollverein in the Ruhr Region, over to the Brandenburg Gate or to Neuschwanstein Castle and the castle Hohenzollern, Germany has numerous remarkable landmarks compared to many competitors. Working with Germany’s top sightseeing destinations throughout the sixteen federal states guarantees an unforgettable travel experience.” 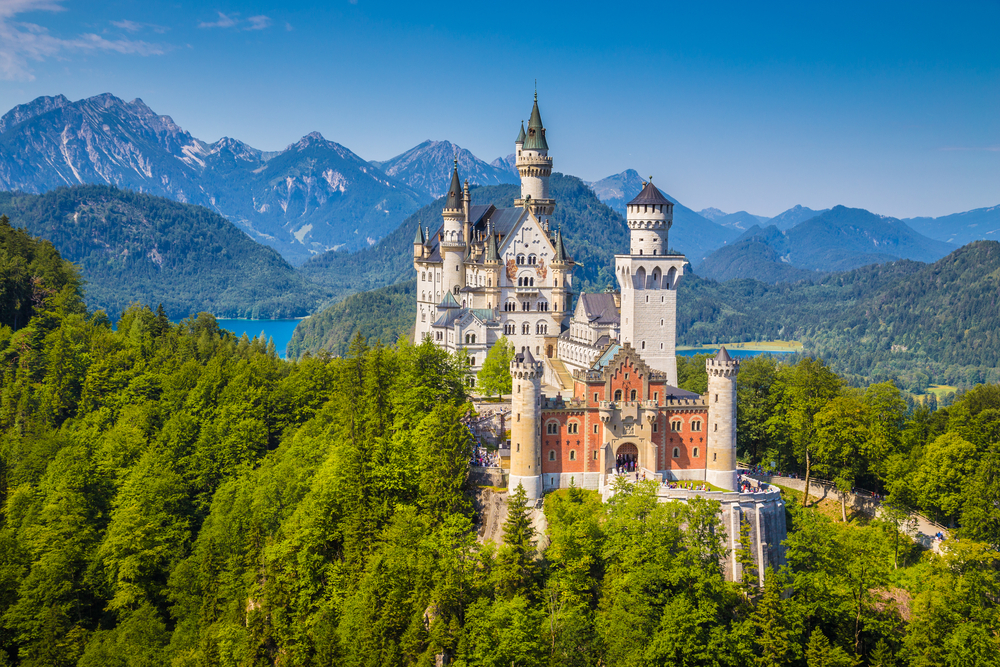 “The strong response to ‘Germany Simply Inspiring’ or our current campaign ‘Culinary Germany’ shows that comprehensive social media activities generate a high degree of inspiration and awareness for Germany as a travel destination. In addition to digital marketing, communication through live events is just as important – Pop-up events in international markets give campaigns added momentum.” Hedorfer concluded.