Germany eases curbs on travellers from India and UK 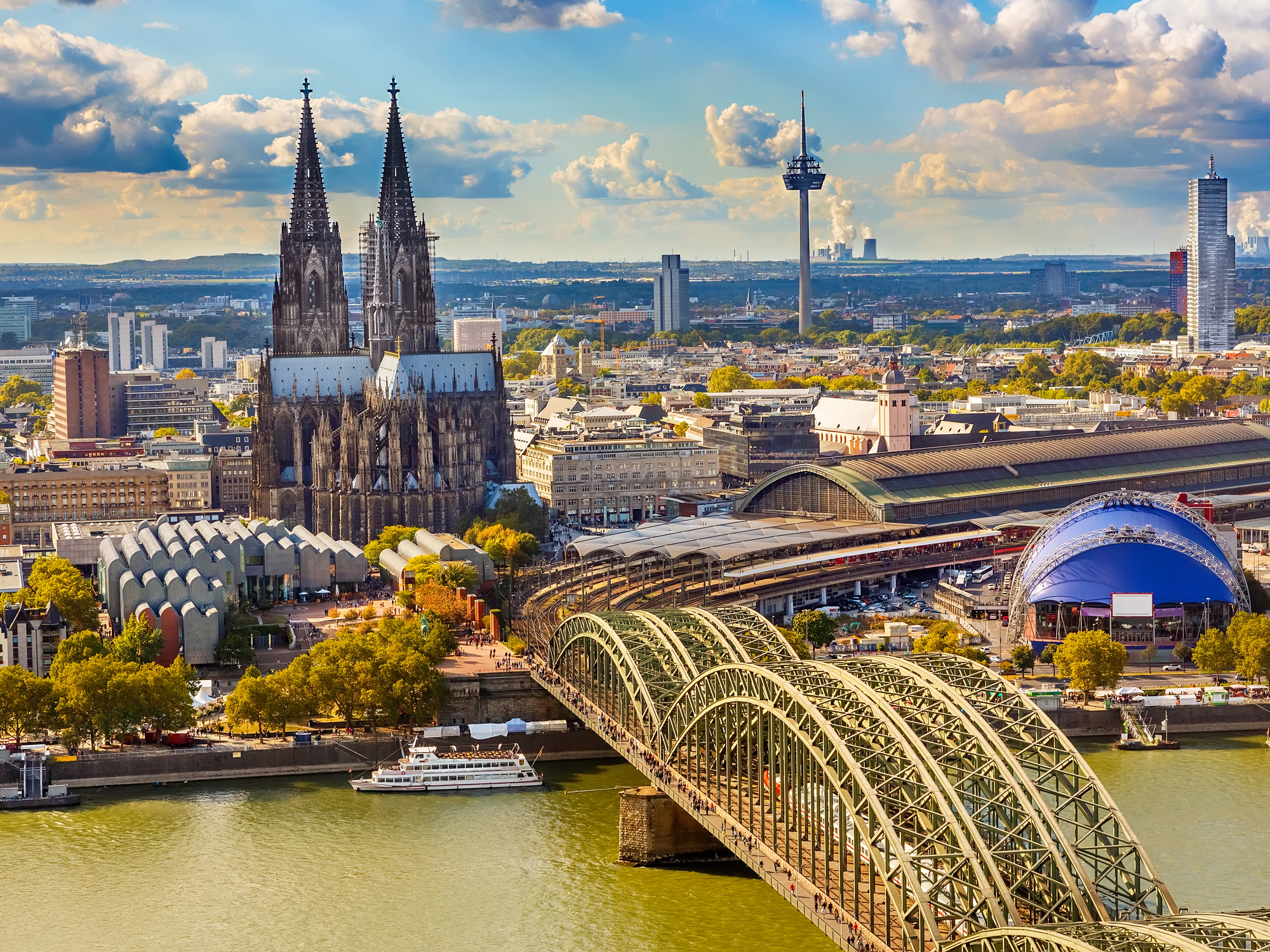 Germany’s health agency has announced it would lift a ban on most travellers from the UK, India and three other countries hit by the Delta variant of Covid-19. The Robert Koch Institute (RKI) said India, Nepal, Russia, Portugal and the UK, currently listed as so-called virus variant countries, would be reclassified from today as ‘high-incidence areas’.

The change eases a ban on entry for travellers who are not German residents or citizens, instead meaning anyone will be able to enter as long as they observe quarantine and testing rules.

Germany introduced its ‘virus variant country’ travel category in a bid to stop new coronavirus variants that have not yet spread widely on home soil. But health minister Jens Spahn said last week that the Delta variant was fast becoming dominant in Germany, meaning that bans on most travellers from countries hit by that variant may be lifted.

Travellers from high-incidence areas are also now exempt from quarantine if they have been fully vaccinated. Countries where variants other than Delta are circulating, such as Brazil and South Africa, remain in the variant category.